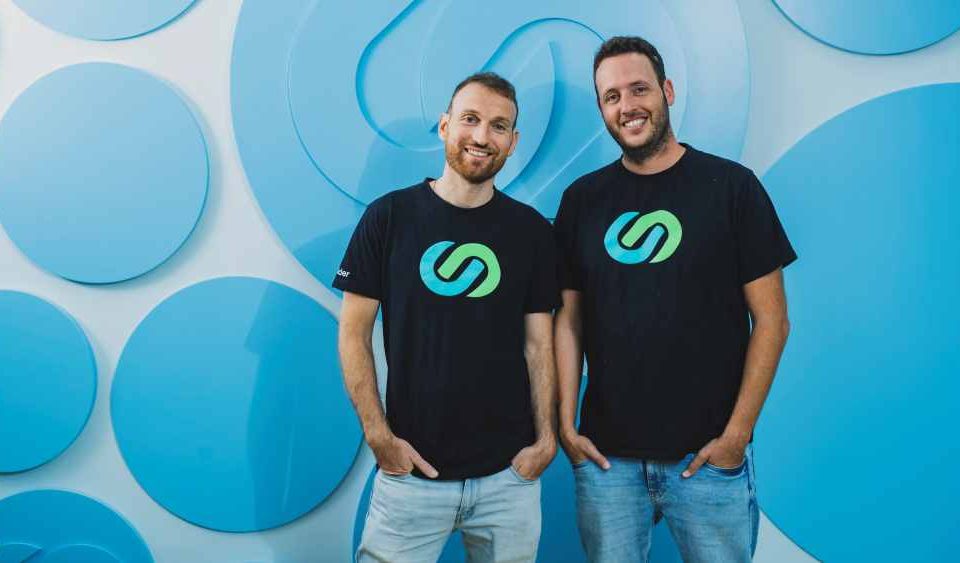 Cider Security, an Israeli cybersecurity tech startup that has been operating in stealth mode for over a year now, announced today it has emerged from stealth with $32 million in Series A funding to revolutionize continuous security for continuous integration and continuous deployment (CI/CD). To date, Cider Security has raised a total of $38 million including $6 million in Seed funding.

The round was led by Tiger Global Management. Joining the round was the lead investor from Cider Security’s seed financing, Glilot Capital Partners, with participation from Glilot’s early growth fund, Glilot+. Cider, which is already deployed at dozens of organizations worldwide, enables Security and Engineering Teams to build AppSec programs in minutes.

Cider Security is a first-of-its-kind AppSec Operating System that provides Security and Engineering teams a single, consistent method to orchestrate and implement end-to-end CI/CD security through a single, unified platform. The company takes a holistic approach to the security of the engineering processes and systems, from code to deployment. It establishes a comprehensive Technical DNA of the engineering environment, giving Security teams the transparency and visibility needed to optimize AppSec and achieve full resilience.

The diversity, velocity, and dynamic nature of today’s engineering ecosystem have introduced a wide array of new security challenges and gaps, which are both slowing down engineering as well as continuously being taken advantage of by hackers.

Cider Security’s platform provides a unified view of the entire engineering ecosystem, providing Security teams with an in-depth understanding and comprehensive view of the technologies, systems, and processes unique to every engineering environment.

Security teams are provided a highly tailored set of controls and solutions to optimize security and achieve full resilience across the entire CI/CD pipeline – all the way from code to deployment. Designed to eliminate the friction between Security teams and Engineering groups, Cider Security allows for AppSec programs to be implemented within minutes, democratizing security and allowing AppSec to become a commodity, consumable by organizations from all verticals, sizes, and maturity levels.

“My co-founder Daniel and I endured many of the same challenges that security engineers face today, so we set out to build a new approach,” said Guy Flechter, CEO and co-founder of Cider Security. “By removing the barriers to implementing protection – in essence, democratizing security for AppSec teams – we are changing processes that many felt were set in stone. The level of excitement from users completely exceeded our expectations and we can’t wait to change how Security and Engineering teams from companies everywhere operate.”

The funding will be used to expand R&D operations in Israel and open new offices globally to support growing demand. Already in use with dozens of global companies, the company also boasts security leaders from Atlassian, Databricks, Netflix, Rapid7, Built Technologies, Lemonade, Rapyd, and others as part of their advisory board and investors.

“The demand in the market for Cider Security is massive,” said John Curtius, Partner at Tiger Global Management. “The methods that companies are using are not keeping pace with the threat landscape, creating serious vulnerabilities that impact businesses globally, and Cider Security is poised to become the industry standard for CI/CD security. Even at such an early stage, they have reached impressive milestones and received incredible feedback from the market. We are looking forward to starting the journey with them.”

“As the very first AppSec Operating System, Cider Security is well-positioned to become the leading DevSecOps solution in the market,” said Arik Kleinstein, Glilot Founding Managing Partner. “The solution has made a great deal of impact for its customers in a short amount of time, providing a novel approach to application security that takes the realities of development into account.” 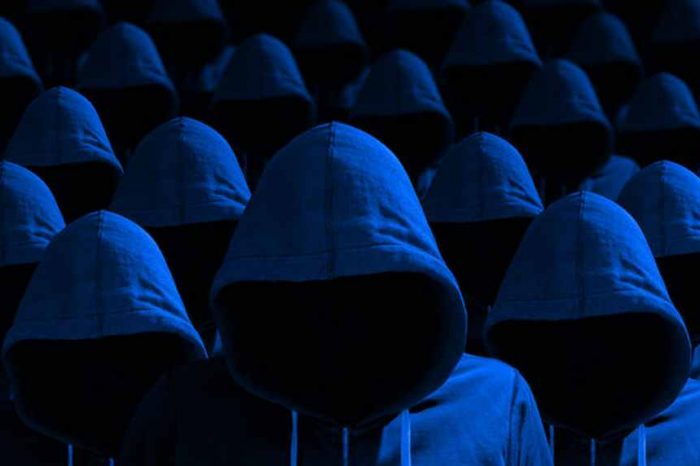 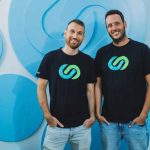