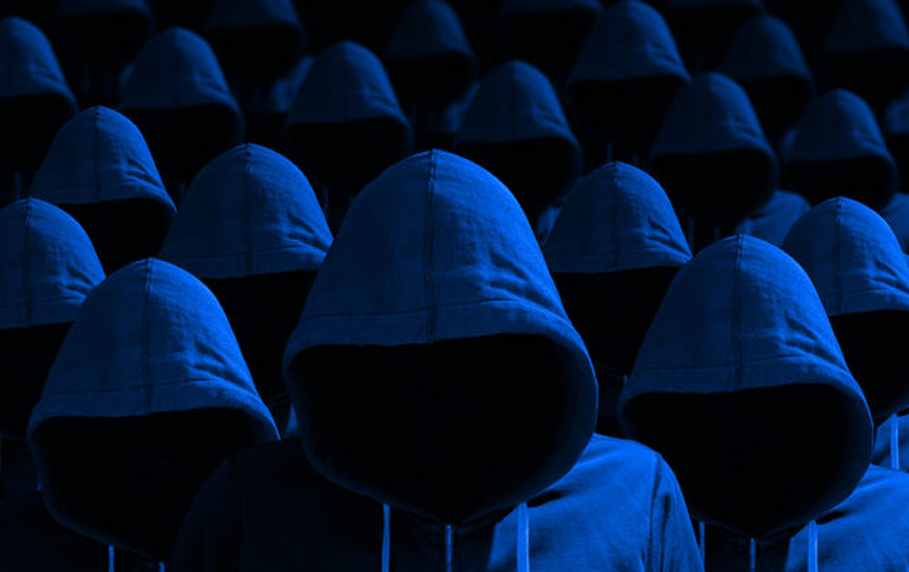 Just a day after the Russian forces invaded Ukraine, the hacktivist group Anonymous launched a cyberwar against Russian websites, including the website state-controlled TV network Russia Today. The group said the attacks are a part of a cyberwar they declared against Russia in retaliation against its brutal invasion of Ukraine.

In a statement, Russian Today said, “After the statement by Anonymous, RT’s websites became the subject of a massive DDoS attack from nearly 100 million devices, mostly based in the US.”

As the war reaches its 11th day, hundreds of thousands of global hackers are now joining forces to disrupt the Russian military and unleash hell on Russian banking and communication networks.

According to a report from Bloomberg, there are reportedly more than 400,000 “volunteer hackers” who are now helping Ukraine fight its cyberwar against Russia. Victor Zhora, deputy chief of Ukraine’s information protection service, told Bloomberg last week that Ukraine was putting up a “cyber resistance” against its invasion that would work to try and weaken Russia.

The volunteer hackers include a Telegram channel called “IT Army,” which supports Ukraine. So far, the group has attracted more than 283,000 people. In addition to military targets, the IT Army has also been used “to coordinate attacks against Russian banks and telecommunication companies,” Bloomberg reported.

Zhora told Bloomberg: “Our friends, Ukrainians all over the globe, [are] united to defend our country in cyberspace. [Ukraine is working to do] everything possible to protect our land in cyberspace, our networks, and to make the aggressor feel uncomfortable with their actions.”

He also added that volunteer hackers were helping Ukraine obtain intelligence in order to fight back at Russian military systems. The hackers are also trying to get the message out to Russian citizens. The volunteer hackers are working to “address Russian people directly by phone calls, by emails, by messages” and “by putting texts on their services and showing real pictures of war.”

Zhora concluded by saying, “We do not welcome any illegal activity in cyberspace, we believe that every party should be responsible with their actions. But the world order changed on 24th of February. We have martial law here in Ukraine. And I don’t think appealing to moral principles works since our enemy doesn’t have any principles.”

Meanwhile, Anonymous said that they only want peace in the area and a “future for all humanity.” The group added that “while people around the globe smash your internet providers to bits, understand that it’s entirely directed at the actions of the Russian government and Putin.” 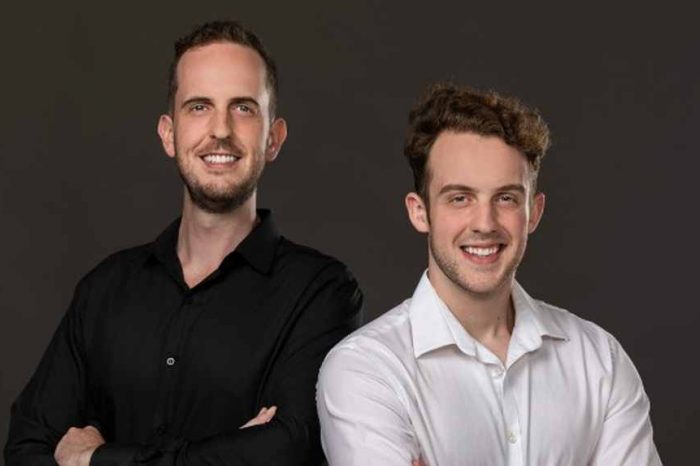 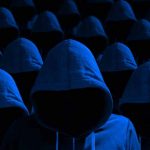