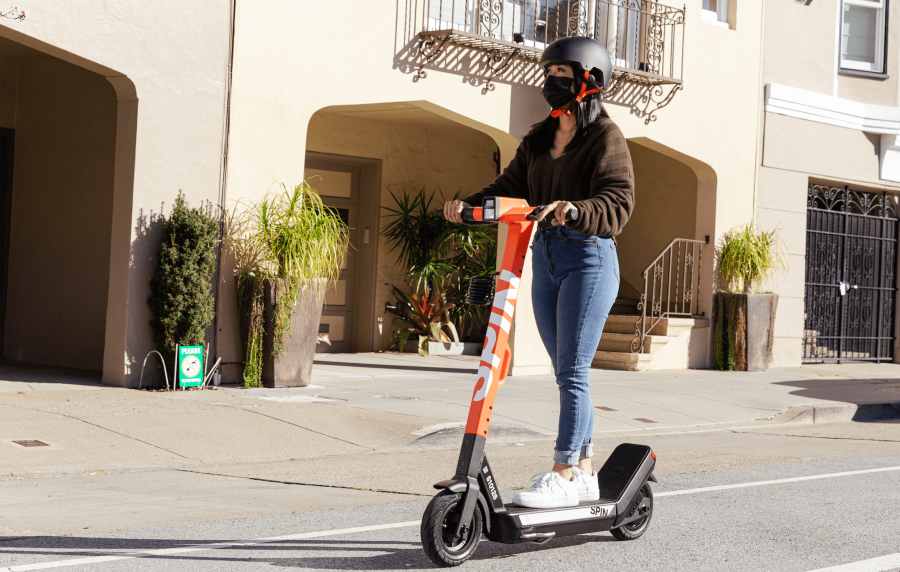 As competition heats up in micro-mobility space, Ford Motor Company has decided to sell its e-scooter unit Spin, to Softbank-backed European rival Tier in exchange for equity. Ford said in a statement that the merger will provide the scale that’s “desperately needed in the competitive micro-mobility sector.”

Ford acquired e-scooter and mobility startup Spin in November of 2018 for $100 million. It was part of Ford’s effort to expand beyond trucks and cars and become a mobility company as well. Since the acquisition four years ago, the unit has built 20 exclusive partnerships in the US and operations in 60 cities and 25 universities.

In a statement, Tier CEO Lawrence Leuschner said the company is now the largest “multimodal micromobility operator” in the world, in terms of number of cities and vehicles, ahead of U.S. rivals like Bird and Lime. Tier claims to have a fleet of 250,000 vehicles across 410 cities. Roughly half of its vehicles are e-scooters and half are e-bikes.

“We are pleased to remain in the mix as a strategic investor in Tier and look forward to their continued growth,” Franck Louis-Victor, VP of new businesses at Ford Motor Company, said in a statement.

With the purchase of Spin, Berlin-headquartered Tier plans to expand into North America and increase its vehicles to 300,000. Its global footprint is expected to expand to more than 500 cities across roughly 20 countries.

Spin, a 100% subsidiary of Ford, has around 70 licenses to operate its vehicles across the U.S. “We believe that the U.S. market is not only the biggest market in micromobility globally, but also we think there’s going to be a massive rebound after Covid,” Leuschner said, adding that deal is a “huge win” for Tier.

Founded just two years ago by Julian Blessin, Lawrence Leuschner, and Matthias Laug, Tier is a provider of sustainable micro-mobility sharing solutions. Tier is revolutionizing urban transport with innovative new technologies and micro-mobility solutions that significantly reduce car traffic and free cities from emissions and congestion. The startup is one of the fastest-growing micro-mobility companies in Europe, expanding its operations to 32 European cities in less than nine months.

Since its 2018 launch, Tier has deployed 60,000 e-scooters across 80 cities in ten countries. The Berlin-based company is already profitable and will use the investment to accelerate the company’s vision to Change Mobility for Good. Tier says it managed to reach profitability for the first time this year.

Since its inception, Tier has raised a total of $660 million from the likes of Goldman Sachs and SoftBank. The company was valued at $2 billion in October when it raised a series D round. 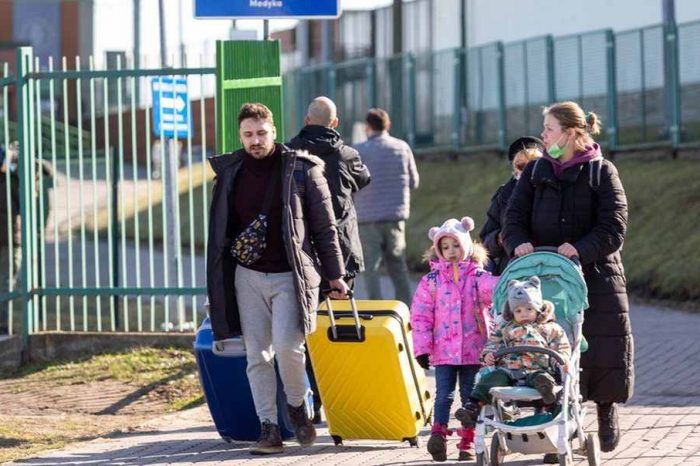 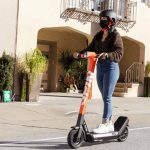