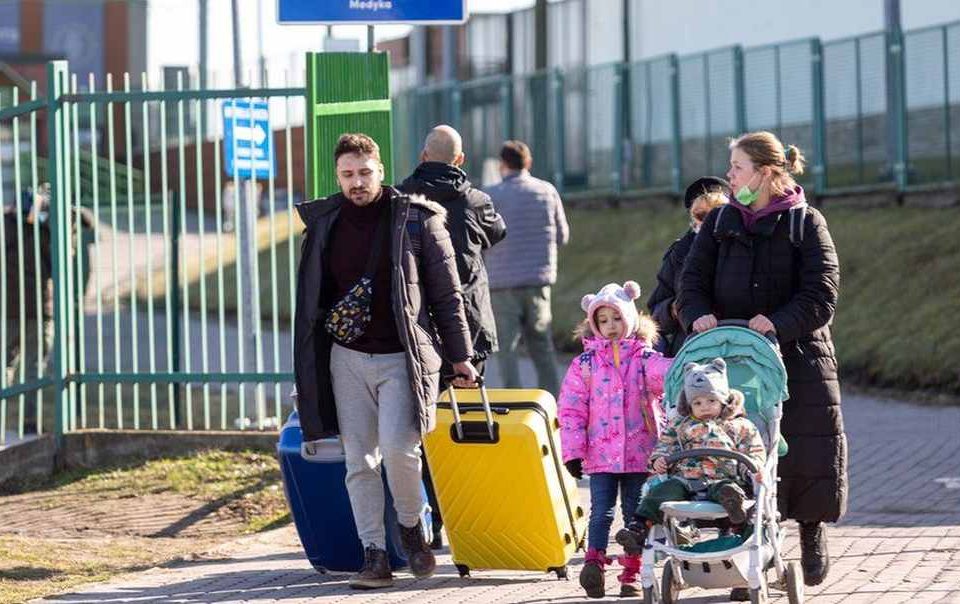 As the war between Russia and Ukraine rages on, support has been pouring from all around the world as people make donations to support the Ukrainian government and NGOs in the country.

Now, tech companies are beginning to offer support to help Ukrainian refugees fleeing the country to the neighboring country of Poland. Uber announced Wednesday that it would be offering unlimited free rides between Ukraine-Poland border and two Polish cities.

The ride-share giant said that people willing to get to the southeastern cities of Lublin or Rzeszow from Hrebenne, Dolhobyczow, Dorohusk, Zosin, Budmierz, Korczowa or Medyka could enter the code “POMOCLUBELSKIE” or “POMOCPODKARPACKIE” to ride to and from either of the crossings for free.

“Our teams are working 24/7 to keep impacted employees, riders, and drivers safe and are partnering with NGOs to support relief efforts on the ground,” the company said in a release.

“The horrific war in Ukraine is rapidly becoming a tragic humanitarian crisis impacting millions of innocent people. Our teams are working 24/7 to keep impacted employees, riders, and drivers safe and are partnering with NGOs to support relief efforts on the ground,” Uber said.

Later this week, Uber said it will launch an in-app donation button to allow Uber riders in the US to make donations to the International Rescue Committee. The company added, “We plan to make in-app donation features available to Uber users in more countries in the coming days.”

Uber also said that it “will match donations made through this feature up to $1 million. We are also making an additional $500,000 donation to the International Federation of Red Cross and World Food Program USA in support of the UN World Food Programme’s humanitarian efforts in Ukraine and neighboring countries.”

Shortly after the Russian invasion, Uber said it paused services throughout Ukraine over safety concerns. The company said it is “assessing how to restore” ride-sharing on a city-by-city basis.

The company has also provided “advance payments” to its drivers in Ukraine and is “exploring how Ukrainian refugees can have access to work on the Uber platform in neighboring countries where we operate.” Uber spokesman said the advance will not be owed back to the company.

Founded in 2009 by Garrett Camp, Oscar Salazar, and Travis Kalanick, Uber develops, markets, and operates a ride-sharing mobile application that allows consumers to submit a trip request that is routed to crowd-sourced partner drivers. Its smartphone application connects drivers with people who need a ride. Its application enables users to arrange and schedule transportation and/or logistics services with third-party providers. 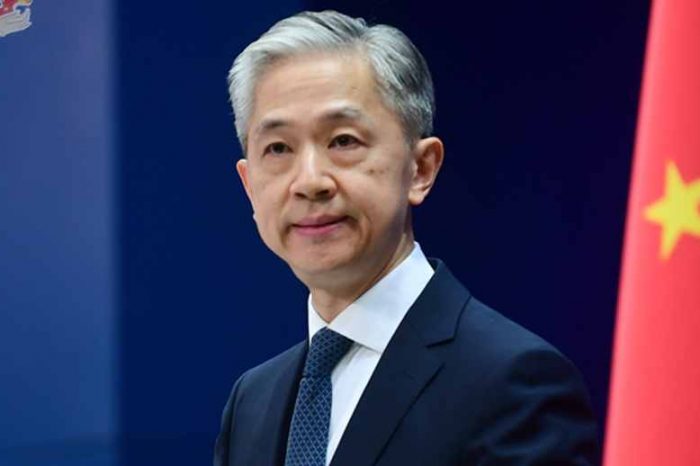 China blames the US and NATO for the ongoing war in Ukraine: 'NATO expansion to Russia’s borders since 1990 is the most fateful error of American policy' 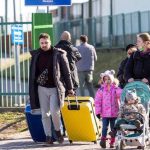