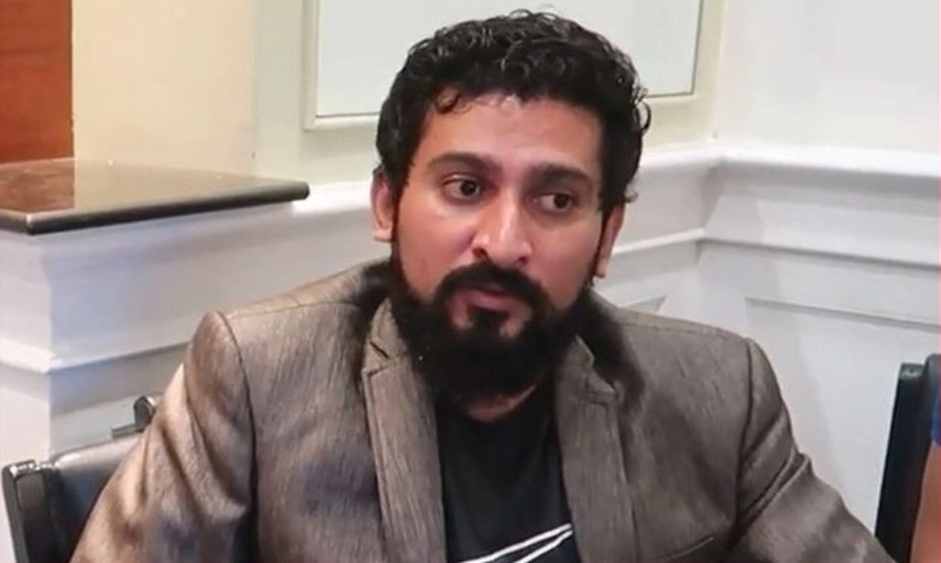 In May 2021, we covered Bitconnect after the U.S. Security Exchange Commission (SEC) charged five individuals involved in the crypto exchange startup of a Ponzi Scheme, alleging that they promoted a global unregistered digital asset securities offering that raised over $2 billion from retail investors.

Fast forward almost a year later, attorneys involved in the case said that BitConnect founder Satish Kumbhani, an Indian citizen, is nowhere to be found a week after he was convicted in the $2.4 billion Ponzi scheme that defrauded hundreds of US crypto investors.

Kumbhani was charged criminally by the U.S. Department of Justice (DOJ) last week. In a court filing on Monday, officials said that Kumbhani has likely vanished from India and his whereabouts remain unknown. The announcement follows from an October 2021 filing that said the Commission learned that Kumbhani has likely relocated from India to an unknown address in a different country.

“The Commission did not know the whereabouts of Kumbhani, an Indian citizen, at the time it filed this action, and BitConnect is an unincorporated entity the Commission must serve through its manager, Kumbhani,” said senior trial counsel Richard G. Primoff in the filing.

Primoff has asked U.S. District Judge John Koeltl for an extension until May 30.

A Ponzi scheme is an investment scam that involves the payment of purported returns to existing investors from funds contributed by new investors. Ponzi scheme organizers often solicit new investors by promising to invest funds in opportunities claimed to generate high returns with little or no risk.

BitConnect held its initial coin offering (ICO) in December 2016, raising $2 billion, and then became a very popular crypto trading and lending program. SEC alleged the ICO was promoted regularly by its leaders on social media in 2017 and 2018 as a “trading bot and volatility software”. It went to hit charts as one of the best performing cryptocurrencies on CoinMarketCap in 2017. It once boasted a market cap of $2.6 billion and a price of over $400 mark at the start of 2018.

The now-defunct startup was founded in 2015 as a lending and exchange platform designed to provide multiple investment opportunities with cryptocurrency education. The platform is powered by a token called BCC. 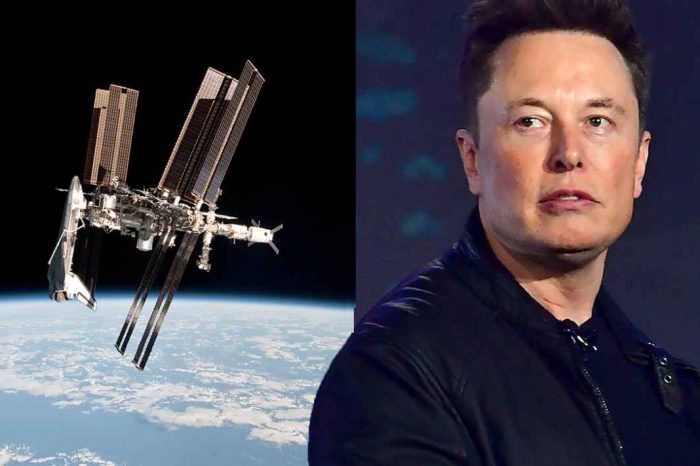 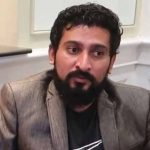