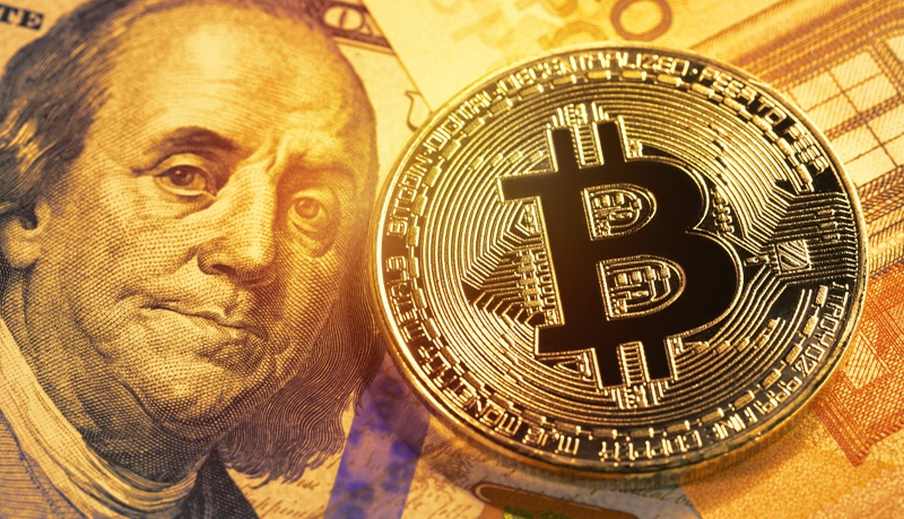 According to the SEC announcement, the five U.S. citizens include Trevon James, Craig Grant, Ryan Maasen, and Michael Noble, were involved in promoting unregistered digital asset securities in the BitConnect cryptocurrency lending program in 2017.

A Ponzi scheme is an investment scam that involves the payment of purported returns to existing investors from funds contributed by new investors. Ponzi scheme organizers often solicit new investors by promising to invest funds in opportunities claimed to generate high returns with little or no risk.

BitConnect held its initial coin offering (ICO) in December 2016, raising $2 billion, and then became a very popular crypto trading and lending program. SEC alleged the ICO was promoted regularly by its leaders on social media in 2017 and 2018 as a “trading bot and volatility software”. It went to hit charts as one of the best performing cryptocurrencies on CoinMarketCap in 2017. It once boasted a market cap of $2.6 billion and a price of over $400 mark at the start of 2018.

The now-defunct startup was founded in 2015 as a lending and exchange platform designed to provide multiple investment opportunities with cryptocurrency education. The platform is powered by a token called BCC.

In a statement on its website, the SEC said the promoters advertised the merits of investing in BitConnect’s lending program to prospective investors, including by creating “testimonial” style videos and publishing them on YouTube, sometimes multiple times a day. According to the complaint, the promoters received commissions based on their success in soliciting investor funds. Another U.S.-based individual, Joshua Jeppesen, served as a liaison between BitConnect and promoters and represented BitConnect at conferences and promotional events.

“We allege that these defendants unlawfully sold unregistered digital asset securities by actively promoting the BitConnect lending program to retail investors,” said Lara Shalov Mehraban, Associate Regional Director of SEC’s New York Regional Office. “We will seek to hold accountable those who illegally profit by capitalizing on the public’s interest in digital assets.”

The SEC’s complaint charges the promoter defendants with violating the registration provisions of the federal securities laws, and Jeppesen with aiding and abetting BitConnect’s unregistered offer and sale of securities. The complaint seeks injunctive relief, disgorgement plus interest, and civil penalties.

The SEC’s ongoing investigation is being conducted by Gwen Licardo of the SEC’s Retail Strategy Task Force, Michael Baker and Pamela Sawhney of the SEC’s Cyber Unit, and Jordan Baker of the SEC’s New York Regional Office. 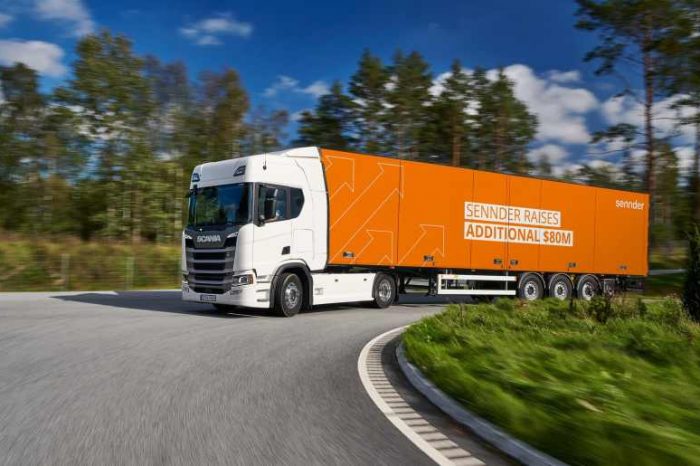 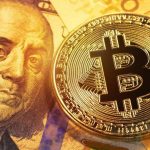