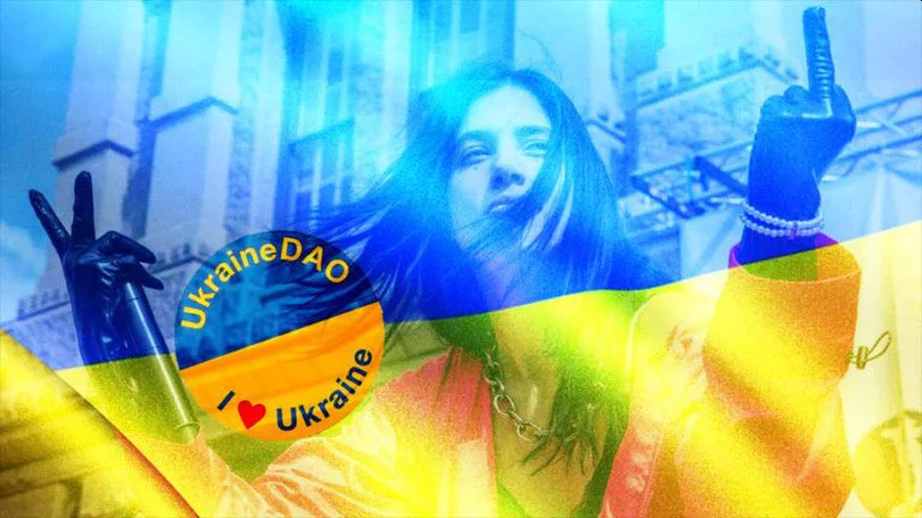 Support has been pouring from thousands of people from around the world in the wake of Russia’s invasion of  Ukraine. As we reported last Friday, Come Back Alive, a volunteer group that supports the Ukrainian Army, has raised $4 million in bitcoin since the Russian invasion started.

Now, decentralized autonomous organizations, better known as DAOs, are spinning up to help and support people in the beleaguered nation of Ukraine. Over the weekend, political activist and critic of Russian President Vladimir Putin, Nadya Tolokonnikova, better known as a founding member of “conceptual protest art group” Pussy Riot, announced Ukraine DAO via Twitter over the weekend, alongside Trippy Labs and members of PleasrDAO.

UkraineDAO announced it is launching the release of a 1/1 NFT of the Ukrainian flag, minted by CXIP, to raise funds for Ukrainian civilian organizations to help those suffering from the war initiated by Putin.

The launch runs for 72 hours. Visit https://www.ukrainedao.love/ to participate. 100% of the proceeds will go to “Come Back Alive” fund: https://savelife.in.ua, the group we covered last week. 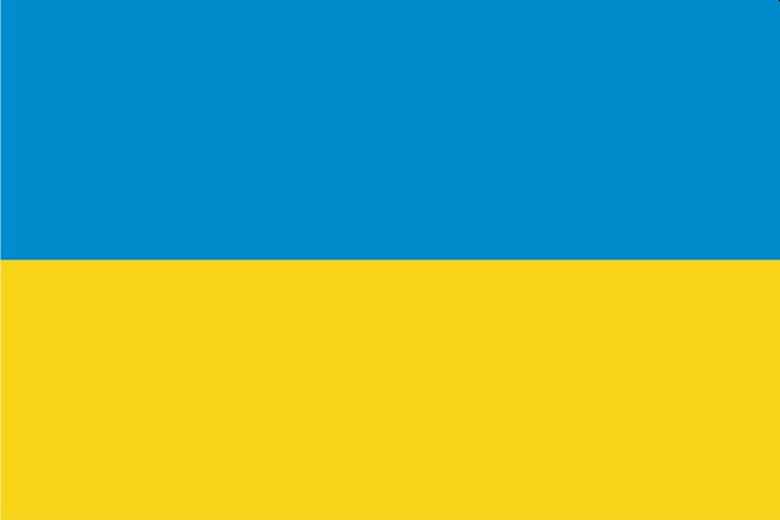 The release launches alongside the creation of a PartyBid (a tool that allows people to bid collectively and, in case they win, get fractionalized ownership of the flag), in order to allow those who want to donate any amount of money to participate and receive a POAP (proof of attendance, a digital souvenir).

UkraineDAO started to form immediately after it became known the Russian military was invading Ukraine. Pussy Riot’s Nadya Tolokonnikova, FreeRossDAO’s Alona, PleasrDAO’s CryptoStΞvΞ and Trippy from Trippy Labs started to organize and bring community members together from the various DAOs (Decentralized Autonomous Organization) they are part of.

UkraineDAO consists of Pussy Riot’s Nadya Tolokonnikova, FreeRossDAO’s Alona, PleasrDAO’s CryptoStΞvΞ, Trippy from Trippy Labs and members of their respective communities; and with help from CXIP and Moonpay. This initiative is inspired by the recent successful fundraising efforts by FreeRossDAO.

​​”We purposefully avoided adding our own art to this release, in a way it’s our strong conceptual artistic statement. People can have different aesthetics, but it’s not about what color we prefer, it’s about uniting to save lives. The Ukrainian flag unites us,”  said ​​Pussy Riot’s Nadya Tolokonnikova.

“On Thursday, CXIP received news that several of our development partners located in Ukraine had been displaced from their homes and raced to move their families to safety, while some of them remained in Ukraine, trapped and unable to leave. During the past year, these partners have become some of our closest friends– part of the CXIP family and our core team. When Pussy Riot’s Nadya Tolokonnikova and PleaserDAO asked CXIP to create a custom contract for the UkraineDAO NFT initiative, we immediately refocused our efforts to support this critical campaign,” said Jeff Gluck, CXIP CEO.

“Come Back Alive” was founded in 2014 by Vitaliy Deynega, an IT specialist from Kyiv. Their principles: political neutrality, open reporting about incomes and expenses, and distribution of aid to those with the greatest need. The organization primarily fundraising for Ukraine’s military, to aid soldiers and volunteers with supplies, including equipment (thermographic cameras and night vision devices), drones, personal body protection, and specialized software.

An assessment of results of Ukrainian charitable projects published by Ukrainian Philanthropists Association 2014, 2015, 2017, 2018 and 2019 qualifies “Come Back Alive” as one of the most effective and transparent Ukrainian charitable and volunteer initiatives. Donate to the DAO directly here: UkraineDAO.eth.

CXIP is the most trusted NFT minting software for creators and enterprises, empowering all NFT market participants to seamlessly integrate its best-in-class minting solution. With a marketplace agnostic approach, CXIP offers universal minting software for all creators and market participants. The security and authentication measures are combined with other major innovations including borderless cross-market royalties for creators, automated creator-owned smart contracts, double-layered permanence, and carbon offsetting via a partnership with Aerial. 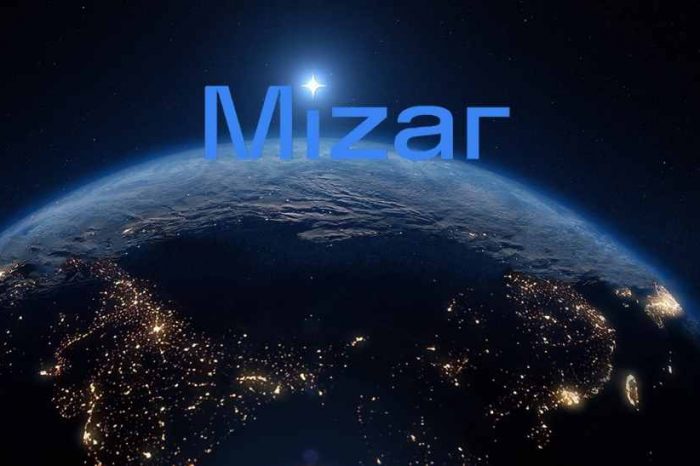 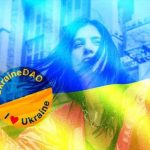