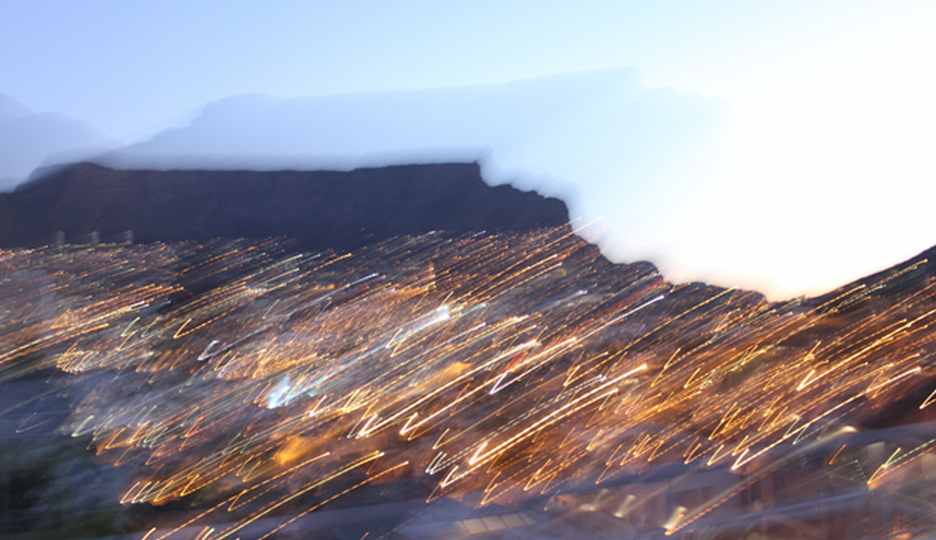 With Web3 gradually winning over the users from existing Web2 platforms, the social media scene is evolving at an unprecedented rate. The dream of fully decentralized platforms that rewards both creators and users is becoming a reality. At the forefront of this evolution stands Chingari, the community-focused short video platform.

Starting as another Web2 platform in November 2018, Chingari underwent a major rebranding and redesign in June 2020 to later emerge as a crypto-powered social media platform. Following the Indian government’s ban on TikTok, Chingari found mainstream adoption, helping it steer past prominent platforms like Reddit, Twitter, and Facebook to become one of the fastest-growing platforms in India.

Within months of its launch, the platform shattered several milestones, amassing more than 100 million downloads. With over 35 million daily active users, Chingari is by far the largest short video platform in India and will soon expand into other countries as well.

Recently, the Chingari team rolled out a myriad of new features to make their platform more enticing for both content creators and users. From completing several successful funding rounds, optimizing the platform for enhanced user experience, to launching the native $GARI token and in-app wallet to connect its community with the Solana ecosystem – Chingari is on a rolling spree with no signs of slowing down.

Existing content sharing platforms are heavily centralized, which leaves little room for content creators. Contrarily, Chingari is focused on helping the creator community. Unlike Web2 platforms, Chingari, through its $GARI token and the inherent features of the Solana blockchain, offers creators complete control and ownership over their content while at the same time giving them a multitude of opportunities to monetize their content.

The platform allows creators to earn revenue via NFTs (non-fungible tokens) and custom merch sales, among others, to ensure they are duly compensated for their efforts. If that wasn’t enough, Chingari also plans to reward users for being a part of the platform. In the coming days, it will allow creators to roll out individual metaverses, play-to-earn games, and other similar initiatives for their communities. Users can participate in these and generate an income.

The $GARI token is at the center of the Chingari ecosystem. It is built on Solana’s SPL token standard, powered by the QuickNode API to deliver extremely fast and cost-effective on-chain transactions. It was first revealed by Bollywood superstar and Chingari’s brand ambassador Salman Khan in October 2021 amid much hype and fanfare. Following this, $GARI became the first-ever social token to be simultaneously listed across multiple centralized and decentralized exchanges.

Now that the platform has added an in-app wallet, it has successfully bridged its millions of users with the Solana ecosystem. Through this wallet, users can tip $GARI tokens to their favorite creators. They can also deposit and withdraw the token via the in-app wallet and transfer it to external wallets. In addition, users can also trade the $GARI token across some of the most prominent exchanges like Huobi, Gate.io, OKEx, FTX, and MEXC Global. 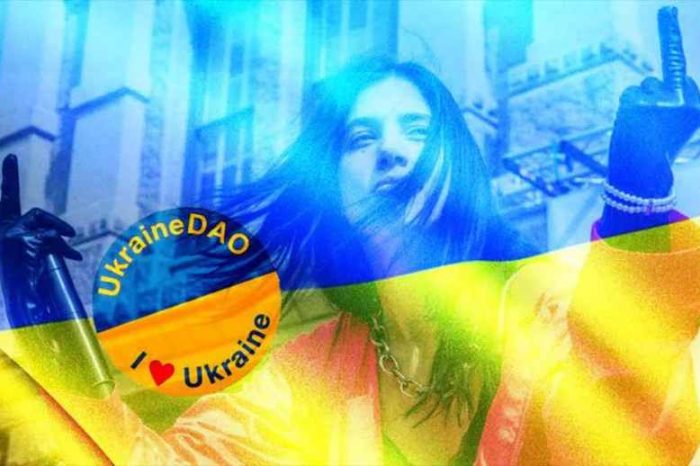 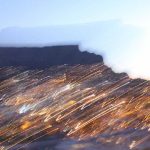