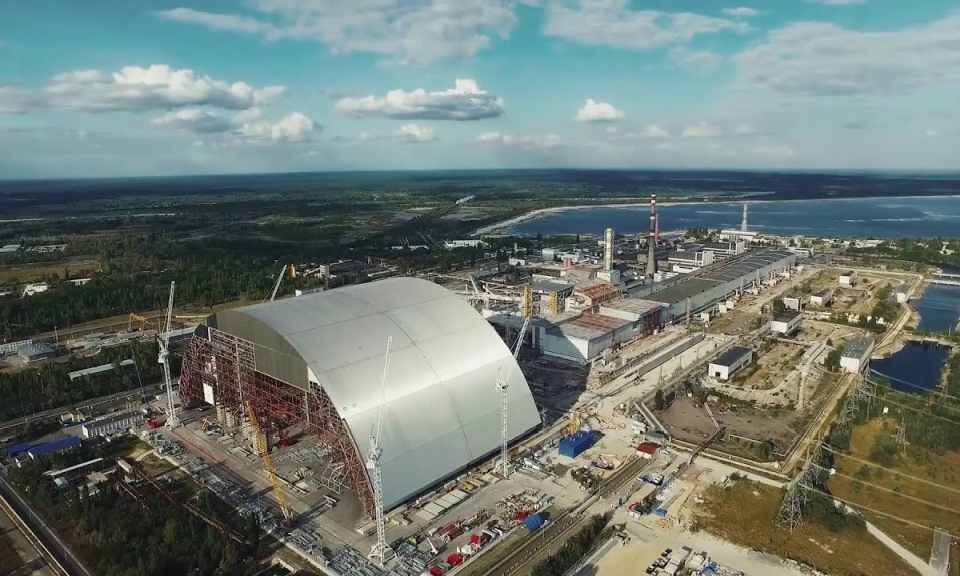 With all the negative news about Russia’s invasion of Ukraine, today there is a piece of good news coming from Ukraine. Today, Russian troops struck a deal with Ukrainian soldiers to jointly maintain the safety of reactors at the Chernobyl nuclear power plant, according to a report from Russia Today (RT), citing Russian Defense Ministry.

However, Ukraine has not confirmed the claim about an agreement having been reached with the Russians regarding the plant. On Thursday, Ukrainian officials said Russian soldiers entered its exclusion zone and captured the area after heavy fighting.

The ministry added that the radiation level had not changed, and the plant’s staff were continuing to monitor the situation as usual. The deal is a sign of progress considering that just two days ago, Russian forces took the Chernobyl zone further raising fears of ‘ecological disaster.’

The Chernobyl nuclear power plant is situated in northern Ukraine, where a reactor melted down on April 26, 1986, during what was supposed to be an ordinary test, which led to the greatest release of radioactive material in human history. 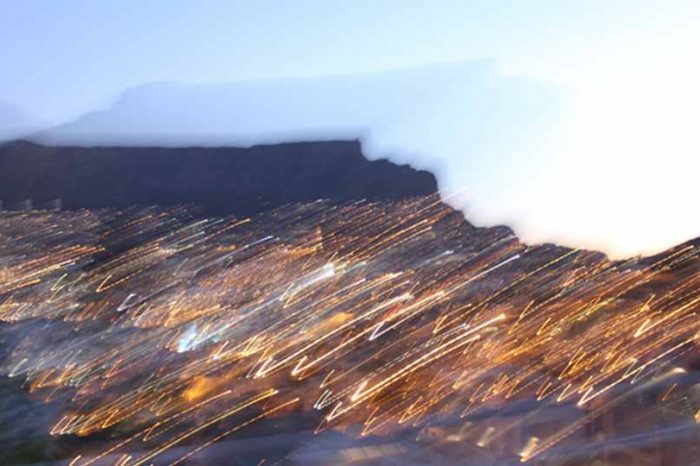 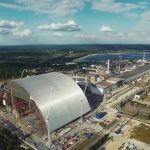