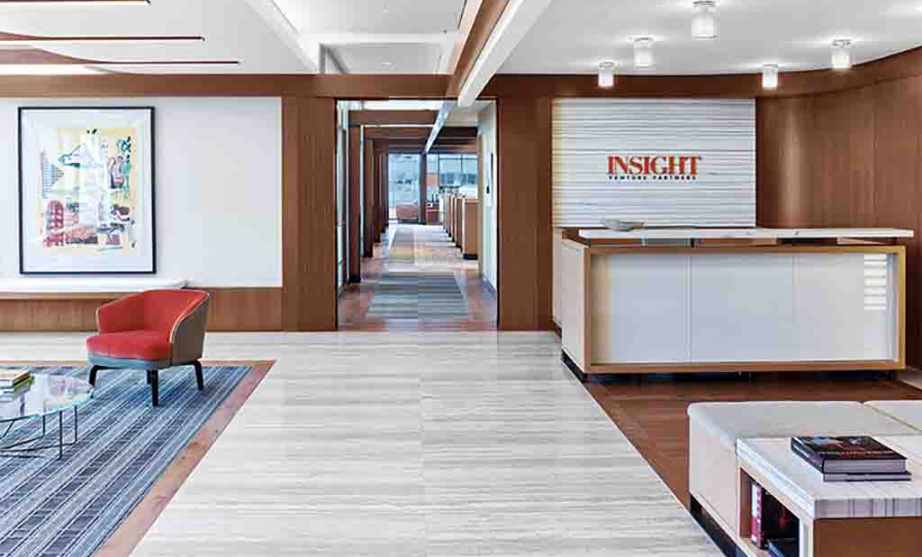 In a sign of rapid growth in venture spending, Insight Partners, a New York-based venture capital and private equity firm, announced it has raised a staggering $20 billion for its twelfth flagship fund. The firm said yesterday as it looks to ramp up investments in growth-stage technology, software, and Internet companies.

The latest fundraising, which ranks among the largest funds ever, is more than twice the size of its 11th flagship fund, which was closed about two years ago when the firm raised $9.5 billion. The firm now has over $90 billion in regulatory assets under management and has cumulatively invested in more than 600 companies worldwide.

So far this year, Insight Partners has made 50 investments in many of the well-known tech startup companies. For example, the firm led a $170 million investment in elder care provider startup A Place For Mom. It also led an $80 million Series C for no-code robotics platform Wandelbots and $160 million Series B for life science upstart Iterative Scopes.

We covered Insight partners last year after the firm led a $33 million in Seattle-based Skilljar to help the startup meet the growing demands for online learning as millions transition to remote work. Insight partners is ranked as the second most active global investor in early- and late-stage venture rounds in 2021, according to data by Crunchbase.

Commenting on the new fund, Insight Partners Managing Director Teddie Wardi said: “Software as a basic model has been extremely resilient. We don’t see any particular worries and we aim to be consistent in backing high-growth software companies.”

Founded in 1995 by Jeff Horing and Jerry Murdock, Insight Partners invests in growth-stage technology and software companies. The firm currently has hundreds of companies in its portfolio – including Canadian e-commerce giant Shopify, German food-delivery group Delivery Hero, and social media giant Twitter. The firm said that more than 55 of those companies have gone public through initial public offerings.

In June 2021, three of its Israeli founded portfolio companies achieved an IPO. SentinelOne, Darktrace, Udemy, and Nextdoor are a few of the other prominent startup companies in the firm’s portfolio that have gone public in the past year. Headquartered in New York, Insight also has offices in London, Tel Aviv, and Palo Alto. 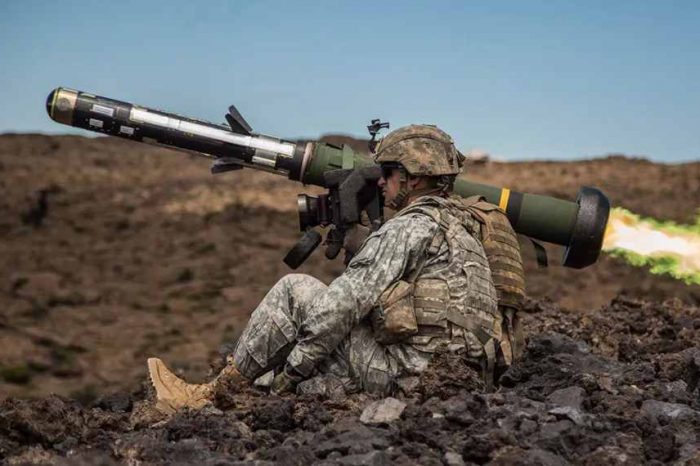 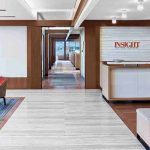