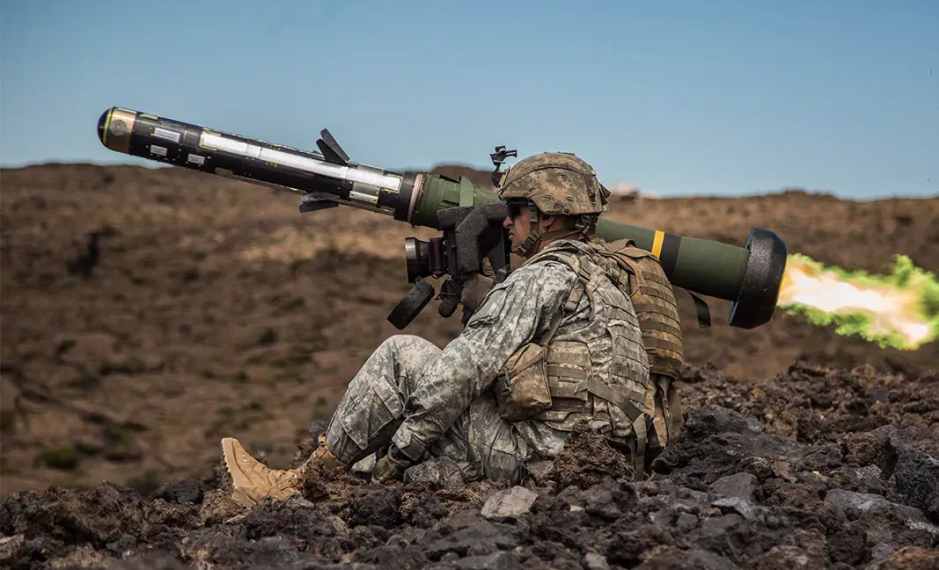 Weeks before the war started, Western nations including the United States, Great Britain, and other NATO countries shipped a large number of weapons to Ukraine to defend the country against Russia’s invasion.

In January, the US sent a shipment of 300 Javelin anti-tank missile systems in military aid to Ukraine. Now, a large number of those weapons are in Russian hands.

“During the hostilities, a large quantity was seized of weapons supplied by Western countries to Ukraine over the past several months,” Konashenkov said. “Among the trophies are the American Javelin anti-tank missile systems and British NLAWs,” he said.

According to NY Post, in January, American shipment of military assistance for Ukraine weighed in at nearly 80 tons and included 300 Javelin missiles. The US also sent the third installment of the $200 million in aid authorized by President Biden — tipped the scales at 79 tons, according to the US Embassy in Kiev.

“300 Javelins. 79 tons of security assistance for Ukraine’s armed forces,” the embassy wrote. “Tonight, the third shipment of $200 million in assistance authorized by President Biden arrived at Boryspil Airport in Kyiv. The US stands with Ukraine, and we will continue to provide Ukraine the support it needs.” 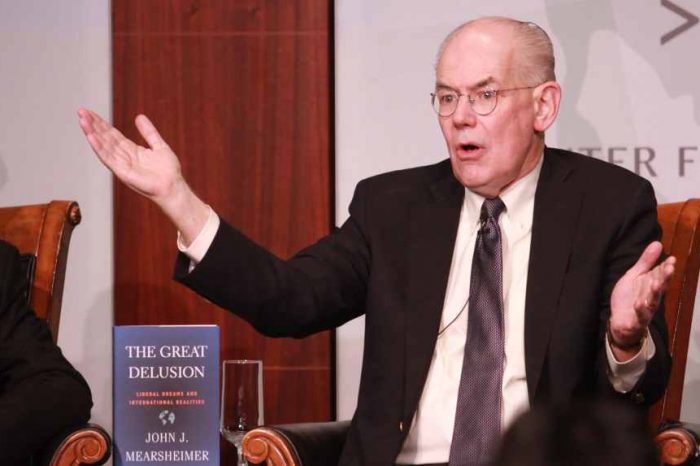 University of Chicago Professor John Mearsheimer gave the best advice to solve the Russia-Ukraine Conflict in 2015 but nobody listened, here's what he said 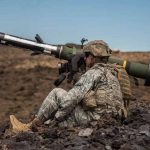