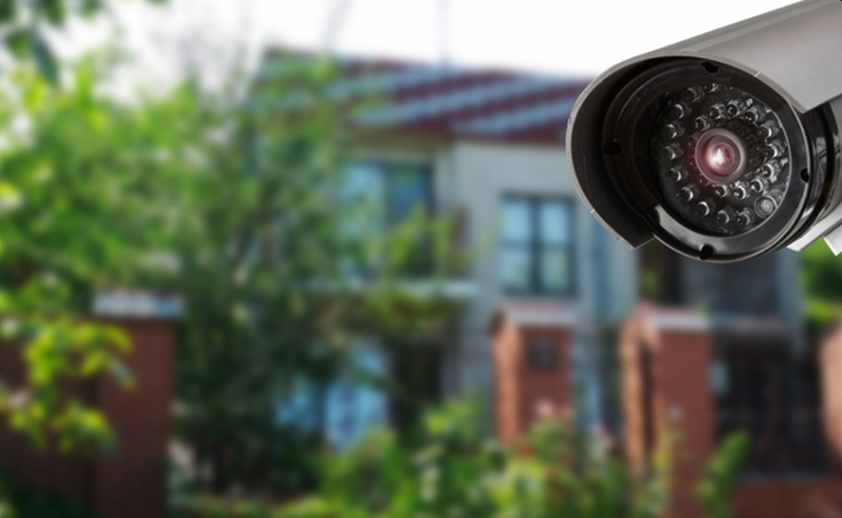 Amid growing demand for autonomous organizations, decentralization, privacy solutions for the internet, Nym Technologies is becoming the flag bearer of privacy on the internet. Revolutionizing privacy and security, Nym Technologies SA offers an open-source mixnet technology while incentivizing developers with their native $NYM token.

By doing so, Nym empowers developers to access the Nym mixnet or additionally run mix nodes within Nym’s decentralized privacy ecosystem and build applications that offer the anonymity of metadata in both network traffic and at the application level.

The native $NYM token that powers the Nym platform recently broke records in a CoinList sale, achieving 30 million USD in sales and registrations of around 1.2 million people within the first five days. With around 51,000 people registering to use the Nym mix network, CoinList kept the focus on users wanting to use the already existing Nym mixnet.

1000 $NYM was offered to the 50,000 users wanting to use the $NYM tokens to enter the network right away, whereas 6,000 node runners were authorized to receive 4000 $NYM purchases each to run mix nodes, in addition to the 2,800+ node runners already on the Nym sandbox testnet. Moreover, 10,000+ testnet participants are being considered for NYM prizes.

Chief Scientist at Nym Technologies, Claudia Diaz, noted that the incentivized platform offers greater rewards for better services, making the mix node more tempting to people aspiring to earn better rewards through delegation of their NYM tokens. While CEO of Nym Technologies, Harry Halpin takes pride as leading privacy researchers, security experts, and privacy advocates have expressed support for the token launch. He envisages aiding the next generation of independent researchers and developers in their efforts of building atop the Nym mixnet with token sale proceedings.

Furthermore, the NYM development team announced the successful generation of a billion $NYM tokens and a large amount of it will be rewarded to people running mix nodes from a “mixmining” pool.

In short, Nym is continuing its positive advancement and is looking forward to getting outside developers to build better applications on the Nym mixnet in the future and is advancing its philanthropic efforts by announcing a series of grants over the next month to support privacy research and practical deployments.

One of Nym’s investors is Amsterdam-based Maven 11 Capital, a venture firm we covered late last year after raising $120 million for its crypto venture fund. 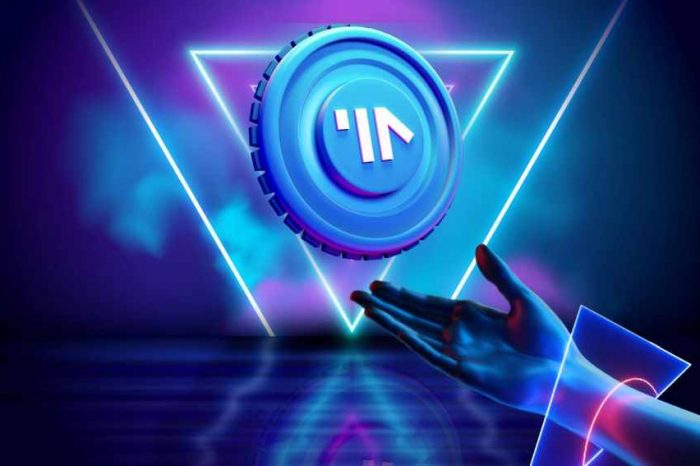 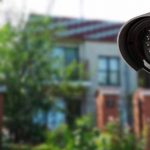