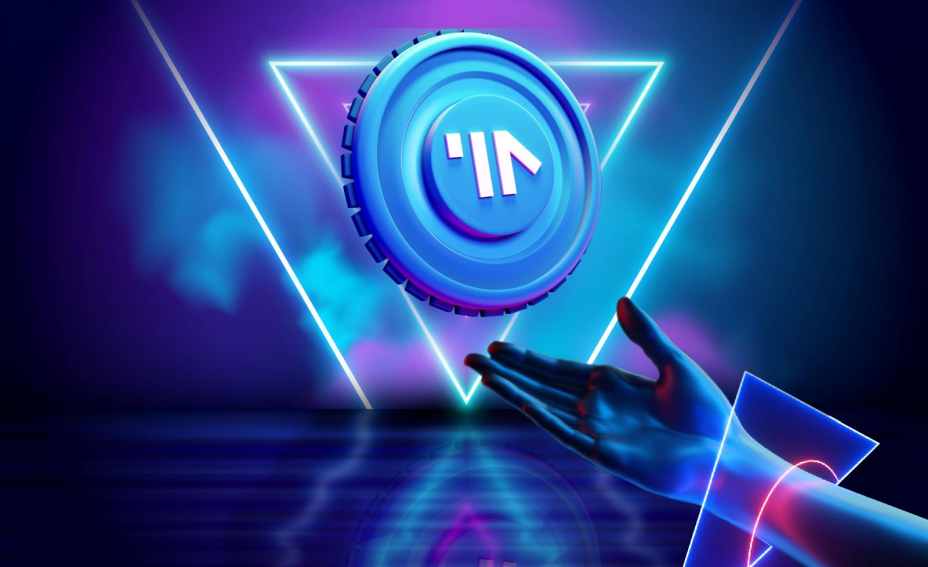 Infinite Arcade today launches to empower mobile games makers to easily introduce metaverse dynamics like ‘Play and Earn’ and NFTs into thousands of existing and new mobile games. The launch may become a real inflection point for the mobile games industry with the potential to introduce two billion global casual mobile gamers to blockchain gaming.

Infinite Arcade is backed by Coda, the team behind the industry-leading mobile games self-publishing platform with over 15,000 mobile games developers and ten million gamers in its ecosystem.

With the launch, mobile game developers can access Infinite Arcade through a simple SDK for iOS and Android, reducing the barrier to entry for games developers looking to integrate Web3 elements like Play and Earn community ownership, and tokenomics.

Şekip Can Gökalp, CEO of Coda and a founding contributor to Infinite Arcade, commented:
“The mobile gaming industry stands at an inflection point with the arrival of emergent technologies like blockchain, NFTs, and Web3 ideology. We strongly believe that Web3 will drive huge benefits for the gaming industry and its passionate creator and player communities. Our vision is to eliminate barriers for mobile gaming talent to enter this space with authenticity and bring world-class gaming content to players who are invested in ownership and community. We are still in a very initial stage with this project, and we look forward to growing as members of the gaming community start to join us. We feel it’s time to stop building walls, and focus on bridges.”

Infinite Arcade is launching with an initial network of ten mass-market casual mobile games, including Rope Rescue, Brick Builder and Court Master. Infinite Arcade’s portfolio is projected to reach at least 200 games by the end of 2022.

Şekip Can Gökalp, CEO of Coda and a founding contributor to Infinite Arcade, added:
“Most existing blockchain-powered mobile games have fairly complex Web3 mechanics and deep game designs, thus, they don’t necessarily appeal directly to the mass audience of casual gamers. So Infinite Arcade aims to be an evolving ecosystem that combines the mass-market appeal of free-to-play casual gameplay with a range of options for individuals and Guilds to get involved in community ownership.”

Anton Horbatov, Chief Product Officer at 24Play, commented:
“With Infinite Arcade, we’re entering the future of mobile gaming. Web3 offers new opportunities for developers, such as engagement with vibrant communities and additional revenue streams. We’re excited to explore Play and Earn dynamics with Infinite Arcade, which has made the onboarding a simple journey for us.”

Infinite Arcade has been created to cater to all levels of investment, in terms of time or financial investment. Infinite Arcade will be a decentralized economy where everyone who participates can share in ownership and decision-making, while a smaller group of core contributors will help the network grow through more games and NFT Collections.

The platform’s economy has many features including the use of NFTs to act as access keys to Infinite Arcade’s Play and Earn dynamics, starting with the launch of the ‘Gamers’ NFT collection; a marketplace for creators to sell yield-generating NFTs; players to trade NFTs; breedable NFTs, with marketplace fees shared with developers and NFT creators.

In addition, the platform also comes with virtual real estate for the community to buy and build ‘arcades’ on, helping fellow community members discover the best games and generating income from the studios that grow through this.

The Gamers NFT collection pre-sale will start on 9 March 2022, with a full release a week later. $TIC token will also launch on QuickSwap in March. For more information visit the Infinite Arcade website, read the Lite Paper, and join its Discord community.

Coda was founded in 2019 and backed by world-class investors including LVP, investors in Unity, and Supercell. Its products are used by 15,000 developers worldwide, and have delivered gaming experiences to over 200 million players since its inception. The company is based in London with more than 50 team members globally. 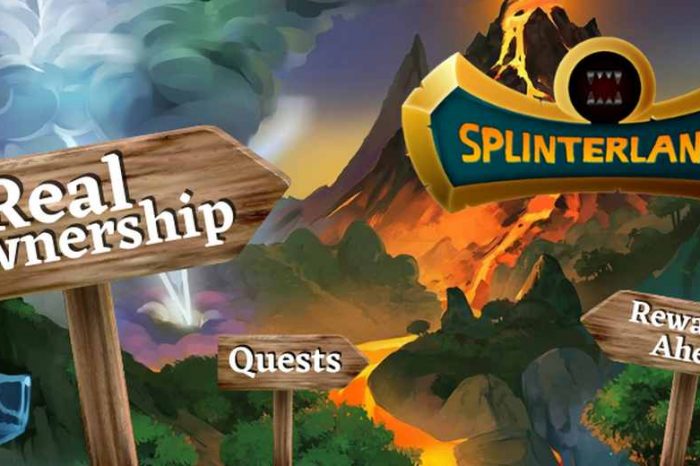 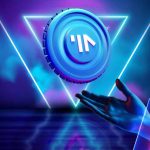