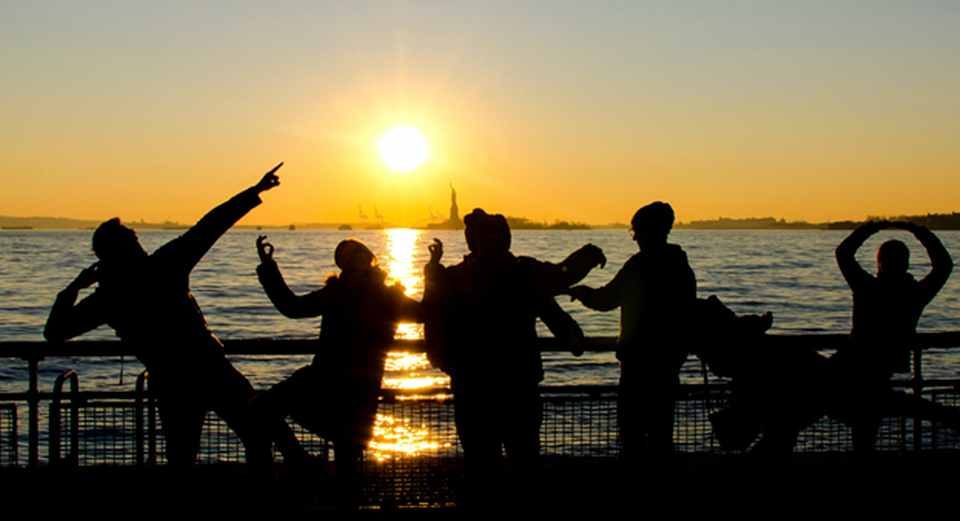 It pays to do good, just ask the 300,000+ recipients of GoodDollar’s regular G$ payments. GoodDollar is founded on the principle that everyone, everywhere has the right to a basic universal income. GoodDollar does not just believe it, but it is also making it happen, with its blockchain-based app, that sends its native G$ tokens, among others, to the unbanked and underbanked.

Now GoodDollar, following the launch of its version 2 app, has released the Android version, making the GoodDollar experience available for Android users too.

Back in December, GoodDollar launched the second version of its app, following the success of the project. Through this project, more and more people are receiving regular G$ payouts directly to their mobile phones through the app. The way the project works is clever. Users are rewarded for staking or holding G$, their staked tokens are dispersed among recipients in the hardest-hit countries in the world. These include the likes of Vietnam, Venezuela, and Nigeria, where hyperinflation has made the local currencies nearly worthless.

The project has had an excellent February, accomplishing many milestones, including the project passing record highs in terms of both users and its native G$ market cap. The native currency now boasts a market cap. of $1.16 million, with the number of users passing by 300,000. Meanwhile, the reservoir of digital currencies, which back the G$ sits around $1 million. So far, since the launch of the project, over $50,000 worth of the native G$ have been distributed to many hundreds of thousands of users.

The new updates of the beta version that were deployed in December, make for a far smoother experience for its users. The new version is faster and also runs a feature that updates its users in real-time on the value of the G$ against the USD.

According to Patricia Pedrosa, Impact Lead and Head of Product Management, “The ongoing evolution of the GoodDollar app will help us better serve GoodDollar’s growing ecosystem. Over the coming weeks, the development team will introduce a host of other improvements, including an in-app GoodDollar news feed and education modules, an improved user interface, and integrated governance, staking, and swapping functionality.”

The fight against poverty continues, with GoodDollar on the frontline. 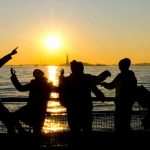