After surpassing $40,000 just a few days ago, the world’s largest cryptocurrency by market value crashes below the familiar territory of the $35,000 support mark early Thursday morning.

Bitcoin gave up all its earlier gains and the price continues to fall as global markets reacted with alarm after Russia attacked Ukraine’s military infrastructure and air defense facilities. Bitcoin was down 8% to $35,390 as of the time of this writing, according to CoinDesk data. 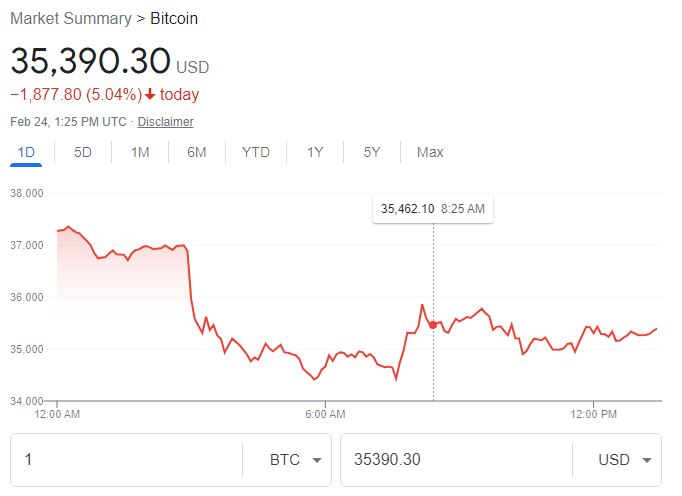 Bitcoin is not alone. The carnage spreads to other altcoins including Ether, Solana, and Cardano, wiping off nearly $234 billion from the crypto market. Ether, the second-largest cryptocurrency by market cap, suffered heavy losses dived nearly 11.74% in the last 24 hours. It was trading at $2,394.89 as of the time of writing, after falling as low as $2,809.51 in the past 24 hours, according to CoinMarketCap data. 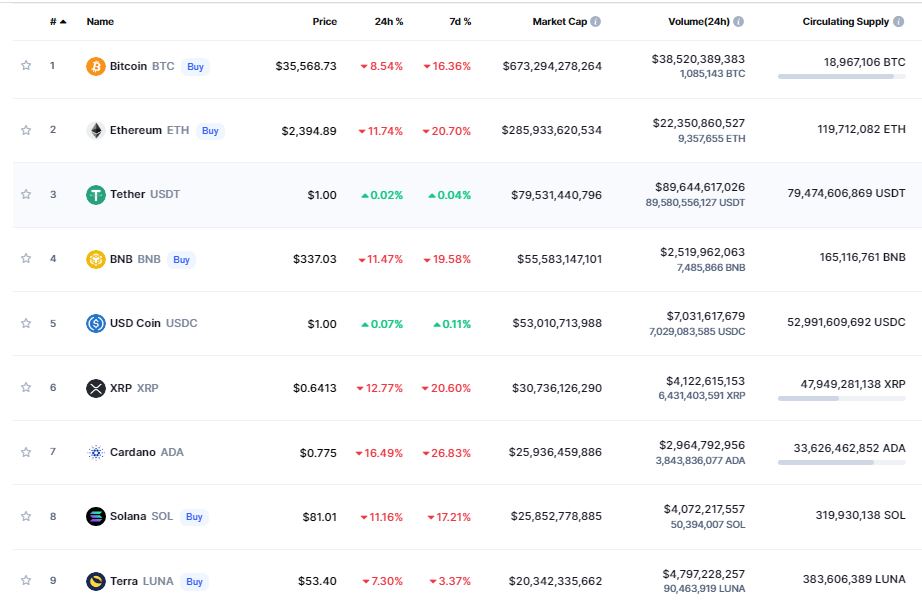 “Anyone who tries to interfere with us, or even more so, to create threats for our country and our people, must know that Russia’s response will be immediate and will lead you to such consequences as you have never before experienced in your history,” Putin said. “We are ready for any turn of events.” 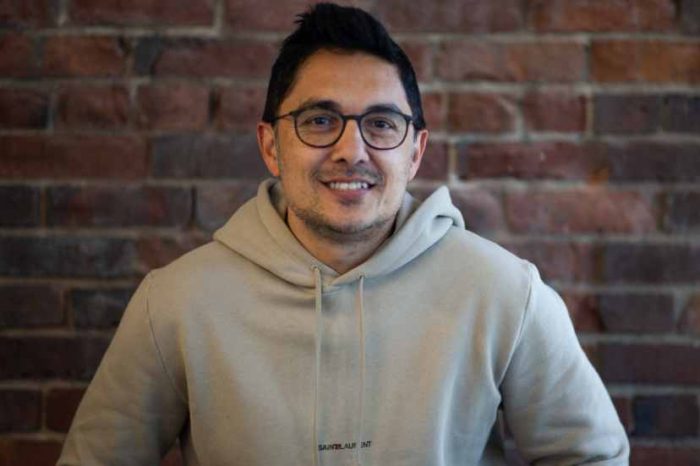