Over the past two years, crypto companies have witnessed an influx of the best and the brightest minds from the traditional banks coming into the sector. As crypto gains mainstream adoption, many of the now-former banking executives have “become increasingly comfortable” with leaving traditional banks to join crypto and blockchain companies. Another example of that is the Wall Street giant is JP Morgan.

Today, Christine Moy, who had previously held the title of global head of JPMorgan’s blockchain product Liink, is reportedly leaving the bank and now moving on to an “external opportunity,” according to Bloomberg. Moy’s departure announcement was made this week via an internal memo circulated by Umar Farooq, head of Onyx, JPMorgan’s blockchain unit, the report says. The memo reads:

“Christine has been instrumental in building and leading JPMorgan’s blockchain program, dating back to 2015 when the blockchain team consisted of fewer than five people. Fortunately, we have a very strong bench of exceptional leaders and experts in distributed ledger technology that will enable us to lead and innovate in this space in the future.”

According to her LinkedIn page, Moy was the first hire to the J.P. Morgan blockchain team in 2016. She was responsible for defining “the program by developing a cross-firm blockchain & crypto strategy.” The report did not say anything about where Moy is going after leaving JP Morgan.

JP Morgan first made its foray into blockchain in 2019 when it launched JPM Coin, the world’s first cryptocurrency to be backed by a major bank. According to the bank, JPM Coin will constitute a tiny fraction of the $6 trillion the bank moves around the world every day.  The digital token created by engineers at the New York-based bank instantly settle transactions between clients of its wholesale payments business. The JPM Coin is based on blockchain-based technology enabling the instantaneous transfer of payments between institutional accounts.

According to the announcement, JPM Coin is a digital coin designed to make instantaneous payments using blockchain technology. Exchanging value, such as money, between different parties over a blockchain requires a digital currency, so we created the JPM Coin. 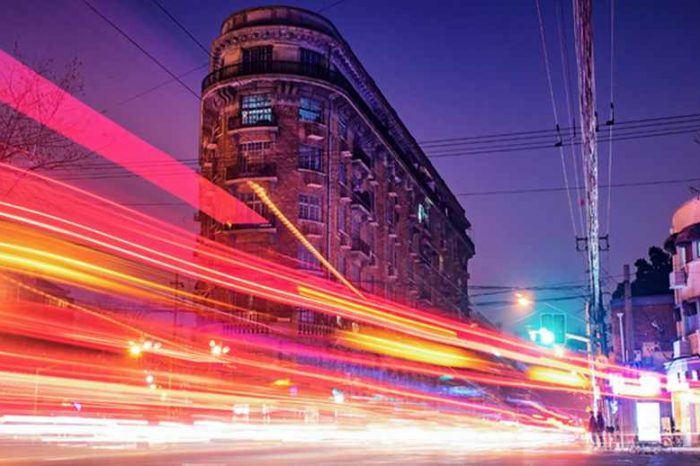