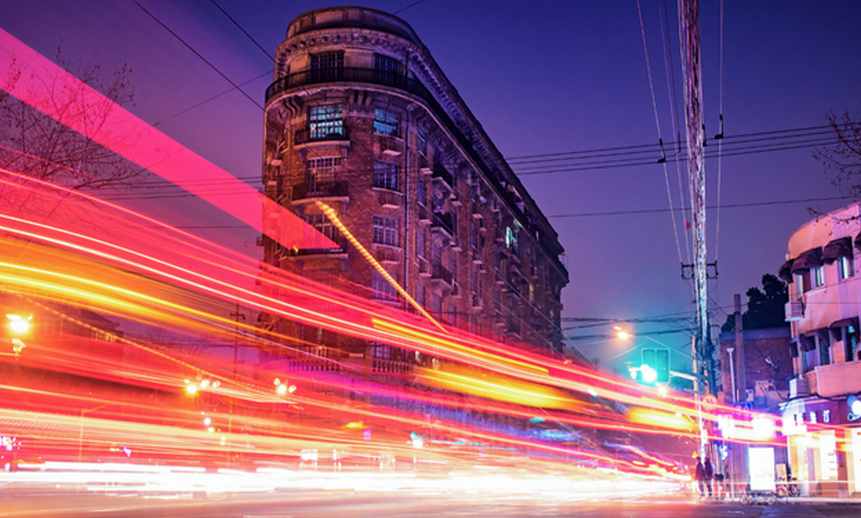 Of all the various problems to affront the blockchain over the past 18 months, perhaps none has made as much of an impact as the scalability problem. Mainly relating to Ethereum, which can only process 15-45 transactions every single minute, the scalability problem is that the amount of transactions that are requested each second far outweighs the amount that the chain can process.

Due to this, scalability is impossible – with the limitations of processing speed causing a roadblock to the flawless development of this blockchain. With this in mind, many other blockchains have begun to think about scalability ahead of time, with transaction speed becoming a central parameter that blockchain businesses are seeking.

Founded in 2016, the Cosmos blockchain ecosystem was well aware of the scalability issue, meaning that speed was a core concern as they further developed their platform. In this article, we’ll be exploring the success of the Cosmos chain, pointing towards the factors that lead this chain into the billion-dollar platform it is today.

Cosmos is an ecosystem of different blockchains, linking together in order to boost connection and drive interoperability. While many large layer-one blockchain platforms are limited by factors like scalability and usable tools, Cosmos overcomes these issues.

As many different chains can intercommunicate, this decentralized system allows for quick transactions, scalable systems, and a toolbox for developers to create decentralized applications on. By pulling from open-source tool kits like Cosmos SDK, Tendermint, and IBC, developers are able to employ the potential of blockchain and craft exciting DeFi apps.

In a small amount of time, Cosmos has already scaled its operations, now being in charge of more than $140 billion in digital assets. Alongside capital, the developer community has flocked to this platform, with 250 distinct dApps already underway.

Transactions on Cosmos are also cheap, with the fee being around $0.01 per action, which is significantly less incurred on other platforms like Ethereum. By using a PoS consensus mechanism, Cosmos even ensures that the platform has low energy consumption, making this a much greener option than many layer-one ecosystems that require a lot of energy to process a transaction.

What’s Behind the Success of the Cosmos Ecosystem?

There are three central factors that have led to Cosmos establishing itself in the world of blockchain. Each of these builds upon the next, providing a pathway towards success which Cosmos has followed. Together, these unique factors provide solutions to certain problems that other blockchains have experienced during their development cycles.

The three pillars upon which Cosmos stands are Inter-blockchain communication protocol, security, and speed. Let’s break these down further.

There’s a reason that Cosmos brands itself ‘The Internet of Blockchains’. One of the primary functions of this platform is that it allows applications to be built on completely new chains, which can then link into the central Cosmos Hub. Instead of running them all on one chain, this webbed system of applications allows for both speed and interoperability.

While other chains are slowed down by the development of dApps, Cosmos uses these apps to integrate new features into the platform. When one developer uses the tool kit that Cosmos provides, their work is then accessible to other creators, making an inter-webbed system of different chains where everyone benefits.

This interoperability is at the very heart of Cosmos, with this feature revolutionizing the layer-one ecosystem and allowing for other major features to come about. The hub system of different chains interacting is called the Inter-Blockchain Communication Protocol, with messages being sent from one app to another with ease.

The Cosmos ecosystem always comes back to its interoperability, with this feature also affording any application that’s constructed within this ecosystem an additional layer of security. While typical applications have to build their own security features, anything built on Cosmos can draw from any number of the other projects that are already on the system.

Instead of starting from scratch, a user is able to rent security from dApps on Cosmos, allowing them to expand their offering and scale their application without having to worry about security. This, named ‘Interchain Security’, is a game-changer when it comes to blockchain digital defenses, with every single app on the network having access to world-class security tools.

With security as a primary concern of Cosmos, they provide developers with a secure pathway to continue constructing. In this safe environment, development flourishes, with more and more developers moving to this ecosystem to construct their applications.

Every single blockchain needs to display a level of speed; otherwise, their transactions won’t be processed, and gas fees will soar. With this in mind, Cosmos introduced Tendermint, which is one of the ways that this application has become so fast. Tendermint uses a partial synchrony assumption, which means that it doesn’t need fixed timings to process a transaction.

A proof of work protocol, like that which bitcoin uses, can take up to 10 minutes to process because of these fixed timings. Without the need to wait, transactions can occur almost instantly, ensuring that the queue never builds up too much. Cosmos has also combined Tendermint with Cosmos SDK, allowing developers on the network to use these speedy transactions in their own applications.

Using this as a base, new dApps have started to develop, which can push the speed of Cosmos even further. Let’s check out how this is happening.

How Did Cosmos Get So Fast?

One of the central characteristics of Cosmos is that its cross-chain capabilities allow for many blockchains to interlink into the system. One of these said chains, Millicent, is a hybrid layer-1 ledger network. While Millicent’s main objective is to become the ‘Future of Global Finance’, they come with an innovative mix of features that enables Cosmos to access incredible transaction speeds.

By combining a DAG-based consensus engine (Directed Acyclic Graph) with the Cosmos SDK interoperability, this chain allows for transaction speeds above 10,000 transactions per second.

Alongside bringing lightning-fast speed to the platform, Millicent also allows Cosmos to have almost zero transaction fees. Transaction fees, also known as gas fees, are the amount of money it takes to push your transaction to the front of the processing queue, ensuring that it’s entered into the next block of the chain that’s laid down – sealing it as certain due to blockchain’s inalterability.

Yet, as many large-scale blockchains can only process relatively few transactions per second, the queue of transactions that are waiting to be processed becomes longer and longer.

Therefore, to jump this queue, the price of a gas fee can be huge. In November of 2021, Ethereum (a platform that can’t process many transactions a second) saw the average gas fee rising to $63 per transaction. This was only a few months after the May average of $70 per transaction, demonstrating just how costly this can become.

By using Cosmos’ interoperability and the DAG-based consensus engine, Millicent allows for the Cosmos transaction speed to increase substantially. With this increase comes less of a queue (this being pretty much non-existent due to the speeds) and practically $0 as a gas fee.

It’s due to this that Cosmos can offer a $0.01 gas fee, something that Ethereum is nowhere close to.

Cosmos is an intriguing blockchain project that, thanks to its interoperability, has given way to a range of phenomenal dApps on its system. With interconnected chain pathways being accessible to every developer, both speed and security are now guaranteed on this platform.

With this, the Cosmos ecosystem has given way to a vast range of interesting projects. As this system continues to grow, Cosmos only becomes more complex, with the potential of what you can do with this system growing simultaneously. With 262 apps and counting, Cosmos is a blockchain platform to keep an eye on over the coming months. 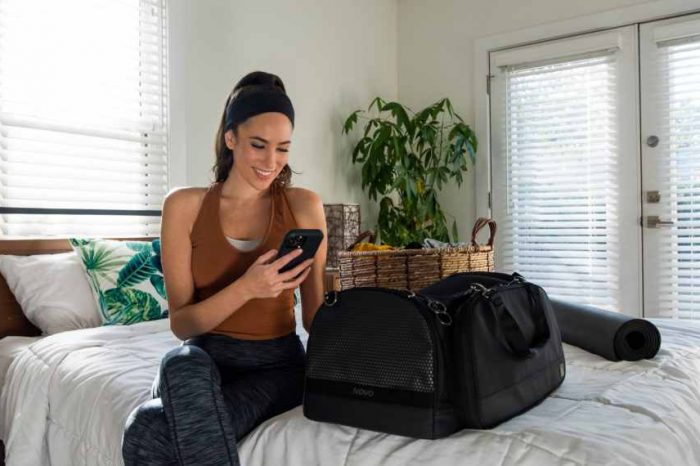 Meet NOVO Duffel: A smart bag that eliminates germs and sanitizes clothes right inside your bag 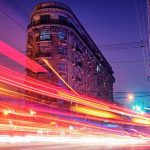