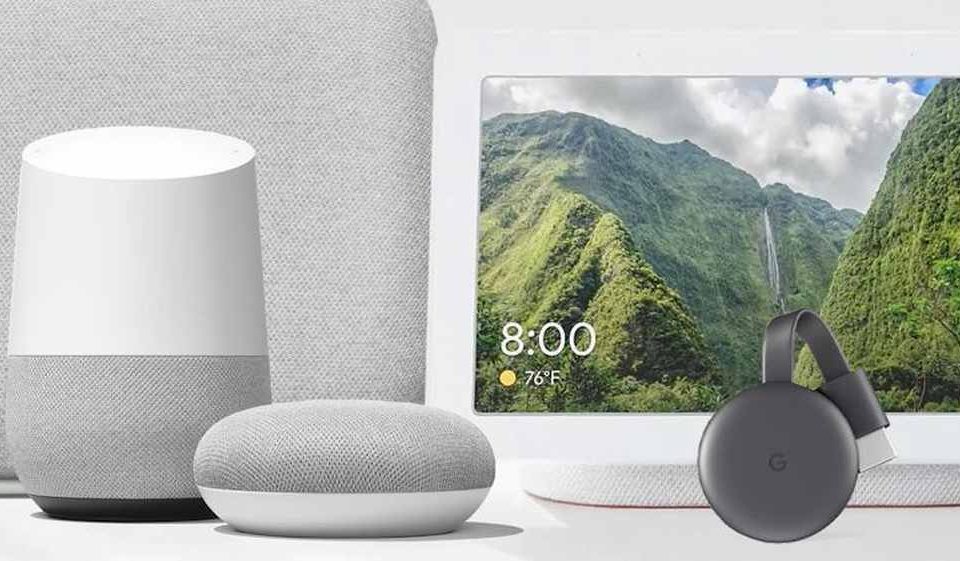 Volley, a San Francisco-based gaming tech startup that offers exciting Alexa games and Google Home games, announced its first major multi-million dollar acquisition of Matchbox.io’s “Question of the Day”, one of the most popular and highest-rated voice games on the Amazon Alexa platform.

The acquisition adds to Volley’s suite of fun, family-friendly interactive voice games across voice-enabled platforms and accelerates Volley’s growth on both Alexa and Google. The acquisition is also one of the largest voice-controlled game acquisitions to date and follows Volley’s recent addition of “The Price Is Right” to its gaming portfolio.

“Question of the Day” is available on Alexa-enabled devices, including Amazon Echo, Amazon Echo Show, Fire TV, and all Google Assistant devices. The game enables players to test their knowledge with a new trivia question every day in categories such as art, entertainment, history, and science.

“Question of the Day” poses a new trivia question every day in categories such as art, entertainment, history, and science. Fans test their knowledge via a multiple-choice prompt, collecting points and category-based badges, earning bonus questions, and learning what percentage of other players answered the question correctly.

In this multi-million-dollar acquisition, “Question of the Day” joins existing Volley titles such as “The Price is Right”, “Are You Smarter Than a 5th Grader?” and “Song Quiz.” Volley and Matchbox.io users will soon have access to a combined library of games and content in a bundled offering being launched later this year.

“Matchbox.io’s ‘Question of the Day’ is a beloved, award-winning skill with a wide-reaching appeal, making it the perfect addition to our suite of interactive voice games that engage users on a daily basis,” said Max Child, CEO and co-founder of Volley. “Voice gaming is the most vibrant space in voice-controlled apps and the addition of ‘Question of the Day’ to the Volley portfolio will provide more entertainment for current customers of both companies.”

“We’re seeing a clear consumer desire for the daily content that keeps them engaged and continuously learning,” said Sarah Andrew Wilson, Chief Content Officer at Matchbox.io. “We believe the millions of players who enjoy ‘Question of the Day’ will love the variety of additional games and entertainment they’ll find on Volley.”

Since its founding in 2016, Volley has been on a mission to make everyday life a little more entertaining. Volley builds voice-controlled entertainment experiences on smart devices such as Google Home, Amazon Alexa, and smartphones. From trivia games like “Song Quiz” to storytelling games like “Yes Sire,” Volley’s highly popular games make home entertainment more accessible, engaging and fun. Founded by Max Child and James Wilsterman, Volley is based in San Francisco. 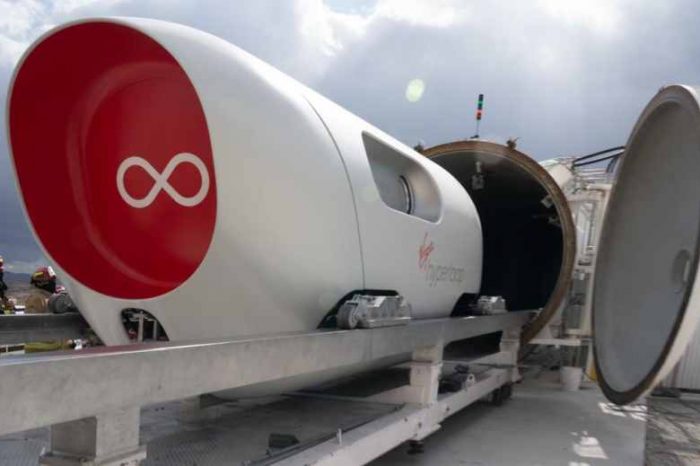 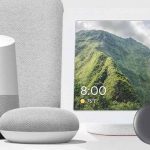