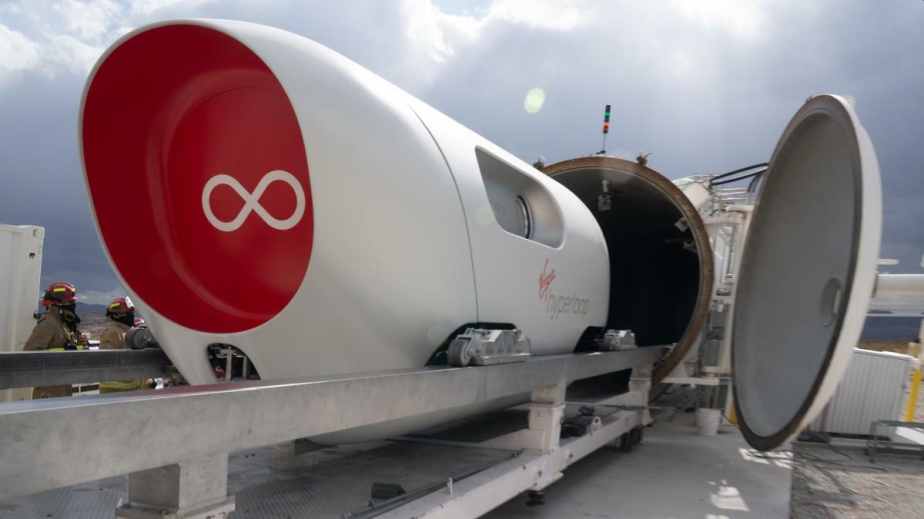 In September 2019, we wrote about Billionaire and Virgin founder Richard Branson after he announced the plans to raise $460 million for his new special purpose acquisition company (SPAC). Then a month later, in October 2019, Branson’s futuristic space travel company Virgin Galactic went public via a merger with Chamath Palihapitiya’s SPAC company to great fanfare.

In the first year as a public company, Virgin Galactic was one of the best-performing stocks with the company climbing as high as $62.80 a share in February 2021. As of the time of writing, Virgin Galactic stock is now trading at $8.74, losing more than 80% of its market value. 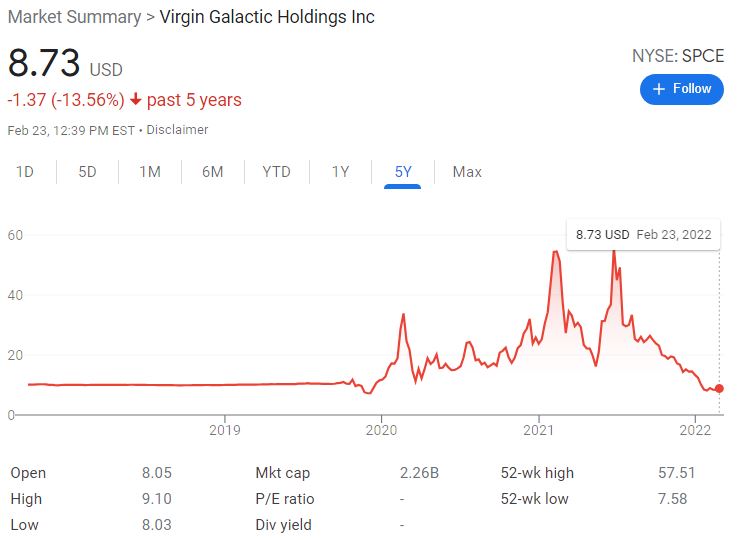 The bad news didn’t end there. Last week Friday, Virgin Hyperloop laid off nearly half its staff as it switches away from passenger travel to freight. The company said that 111 people had been laid off, as it focuses on delivering a cargo version of the experimental transport, which propels pods through low-pressure tubes at speeds of up to 670mph.

“It’s allowing the company to respond in a more agile and nimble way and in a more cost-efficient manner,” Virgin Hyperloop said in a statement. “These types of decisions are never taken lightly.” The company was “changing direction”, it added. “It really has more to do with global supply chain issues and all the changes due to

Then yesterday, the company released its financial results for the fourth quarter of 2021 and the full year. The results were grim. As it turned out, the space travel company has yet to begin commercial service of its spaceplane. In the last two years alone, Virgin Galactic lost $1 billion, according to another report from Arstechnica, citing the publicly-traded company’s consolidated statements.

During its debut, the space travel company said that it planned to begin flying customers in 2020, however, delays to its spacecraft testing and development have continued to push that schedule back. After the original launch, Branson and three other company employees went on a test spaceflight in July 2021. But further delays have pushed the beginning of its commercial service to late this year.

In a statement, however, Michael Colglazier, chief executive officer of Virgin Galactic, said: “We remain on track and on schedule to complete our enhancement program and launch commercial service later this year. We achieved many important milestones in 2021 that laid an essential foundation towards becoming a scaled, commercial operation.”

Below is a video explaining what led to the decline of a once-great company. 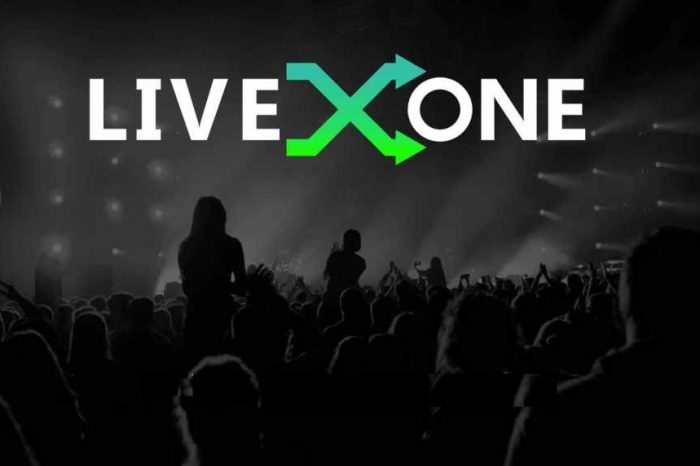 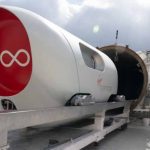