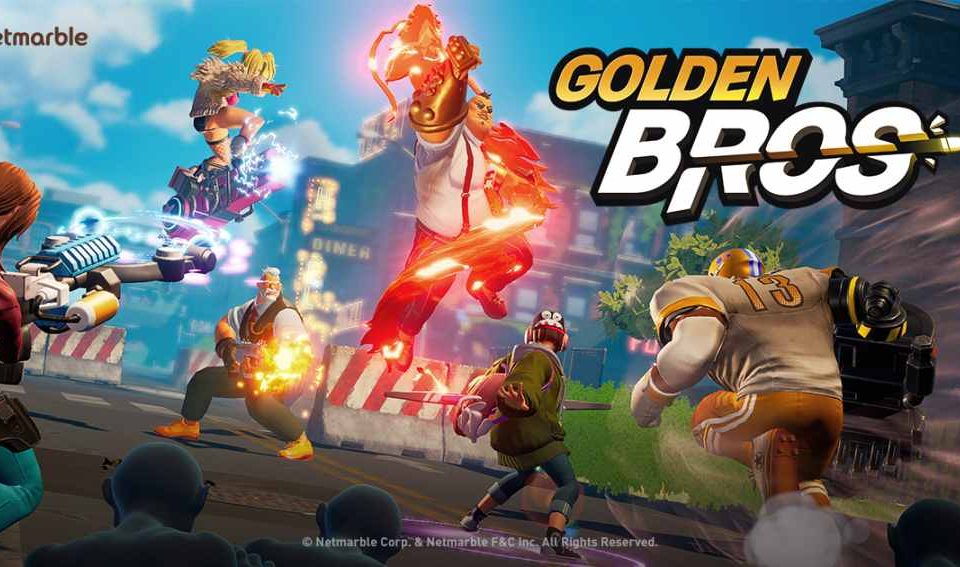 Binance NFT will help bring Netmarble F&C, one of the world’s biggest game publishers, into the world of non-fungible tokens. The Golden Bros (GB) Genesis Mystery Box Collection, which can be found on the Binance NFT marketplace, will grant early access to game access with purchased costumes.

Major technology and gaming companies have expressed a keen interest in non-fungible tokens. Binance NFT is one of the go-to platforms to help bring that vision to life. The platform has facilitated numerous high-profile NFT sales for various teams and clients, including Seascape Network, Ecio, BetaMars, Kryptomon, and South Korean entertainment company YG, among others.

The latest company to partner with Binance NFT on a non-fungible token drop is Netmarble F&C. For the renowned game publisher, the NFT industry provides new opportunities to expand its player base and bring a new IP to market. Moreover, the publisher has years of expertise in developing games based on global IPs, including The Seven Deadly Sins, Marvel Studios, and many others.

The Golden Bros offering coming to Binance NFT is both an NFT collection and a way to gain early access to the game with the same name. Golden Bros is developed with the Unreal Engine to provide top-tier quality graphics. After two years of development, the game will soon be released and let players explore 3v3 battle royale gameplay with easy-to-use controls and quick fights.

Acquiring Golden Bros NFTs from the Binance NFT marketplace grants access to a limited NFT supply required to earn in-game Golden Bros tokens. Those limited NFTs will be available for 199 BUSD each. Additionally, holders can redeem the non-fungible tokens for physical assets. All NFTs are created by renowned international creators and artists, adding an extra layer of appeal to the Golden Bros collection. Moreover, a gamification element incentivizes community members to collect different rarities of mystery boxes to unlock special rewards.

Teaming up with these major game publishers highlights the importance of Binance NFT in the non-fungible token industry. The marketplace streamlines the minting and distribution of NFT collections and provides exposure to a growing group of NFT enthusiasts who are familiar with the Binance brand.

Binance NFT, the official NFT marketplace of Binance, offers an open market for artists, creators, crypto enthusiasts, NFT collectors, and creative fans around the world with the best liquidity and minimal fees.

Founded in Korea in 2000, Netmarble Corporation is a top developer and publisher pushing the boundaries of the mobile gaming experience with highly innovative games including Lineage 2: Revolution, The Seven Deadly Sins: Grand Cross, Blade & Soul Revolution, and MARVEL Future Fight. As a parent company of Kabam, and a major shareholder of Jam City and HYBE (formerly Big Hit Entertainment), Netmarble strives to entertain audiences around the world with a variety of mobile games based on its powerful franchises and collaborations with IP holders worldwide. More information can be found at http://company.netmarble.com. 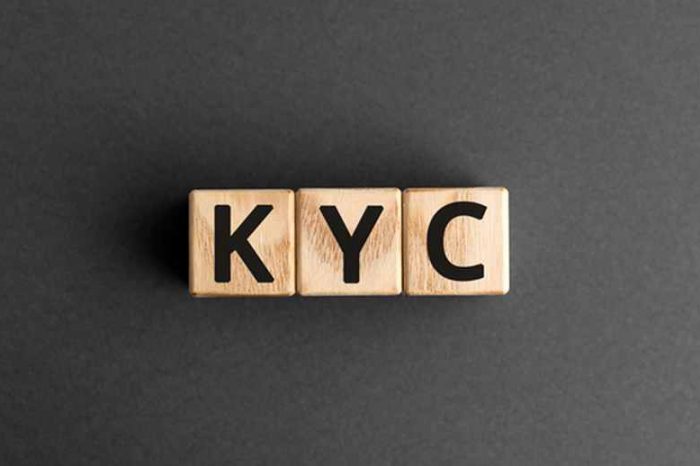 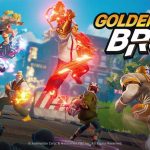