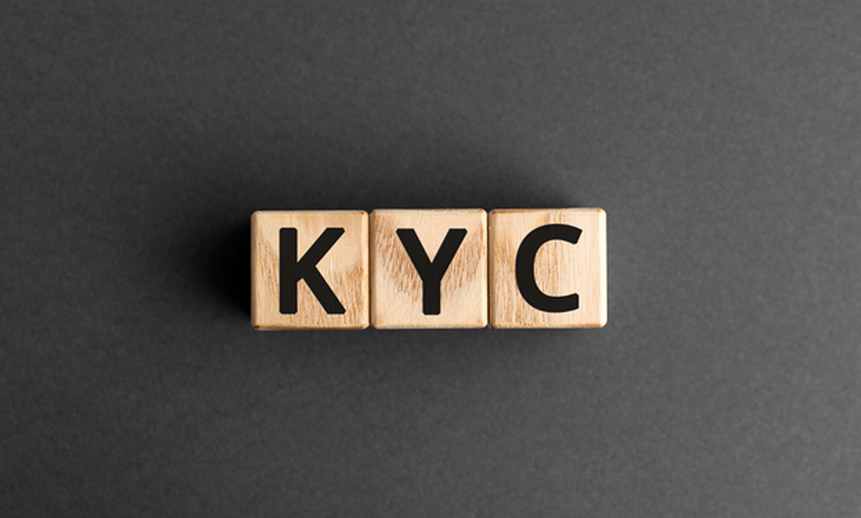 KYC or “Know Your Customer” is standard practice while opening an account with a bank or exchange, proving that you own your government-issued credentials like a passport. KYC rules are an essential requirement for any company that wants to do business, but they cause big headaches for end-users who have to go through the process again and again.

Every time someone signs up for a new banking, financial, or internet service, buys a contract smartphone, gambles online, or makes an account on a new cryptocurrency exchange, they’re required to perform KYC checks. Once again, it means the tedious process of gathering together their identity documents, proof of address, perhaps a selfie too, and submitting it all together.

It’s an annoying, inefficient, and repetitive process that many find themselves repeating again and again. Not only that, but it also leads to a privacy nightmare, with all of those customer credentials and documents stored on centralized servers making extremely tempting targets for hackers and ID thieves.

Thank God then for the rise of decentralized KYC. For those who’ve never heard of the concept, decentralized KYC can be thought of as an alternative identity verification system that doesn’t require handing over those precious identity documents. Instead, people get to retain control over their identity, while still proving they are who they say they are.

Decentralized KYC is a system that allows users to store, manage and present their personal credentials at will, verifying their identity, but without actually showing anyone their personal documents.

One of the best examples might be KILT Protocol’s SocialKYC system, which launched last year. With it, users can select which elements of their personal information they’re willing to submit to online services. We first wrote KILT Protocol back in October 2021 when the startup announced SocialKYC, a decentralized identity verification service for regaining control over your digital identity.

KILT Protocol is a blockchain-based protocol that issues decentralized identifiers and verifiable credentials, aiming to bring the trust of real-world documents such as passports to the digital realm, while keeping our data nice and secure.

With SocialKYC, the KILT Protocol verifies a user’s identity if they can prove they control various social media accounts under their name, such as Facebook, LinkedIn, Twitter, TikTok, Discord, and so on, as well as email addresses and phone numbers. To do this, SocialLYC will send a challenge such as asking the user to post a sentence on Twitter, click the link in an email or confirm a code sent by SMS. Once that’s done, SocialKYC sends verifiable credentials to that user, who can then present them to any third-party service that accepts them, such as games developers, crypto exchanges, media firms, genetics labs, or others.

What’s most reassuring is that, unlike traditional sign-in processes, SocialKYC forgets about the user as soon as their credential has been issued. So no personal data is stored, siloed, or shared with anyone.

Another popular decentralized KYC protocol is PhotoChromic. It uses blockchain to tokenize an individual’s entity as an NFT that is programmable, digitally secure, universally addressable, and verifiable. It aggregates information such as proof of life along with government-issued identities and unique personal attributes into an on-chain asset that’s utilized for blockchain-based ID verification and web3 applications.

PhotoChromic provides similar benefits, including immutable security and user management of their online identities, as well as attestation of biometric identity that’s tethered to physical and digital assets.

The Impact Of Decentralized KYC

Decentralized KYC has the potential to replace traditional forms of KYC in almost any situation.  For instance, KILT Protocol has established a pilot project with Germany’s energy agency Dena to enable data to be exchanged across its energy system using machine identities, while retaining control and therefore, the privacy of that information. In a second partnership, it’s working with the German Federal Ministry for Economic Affairs and Energy’ GAIA-X initiative to create a cloud-based data and infrastructure ecosystem to rival centralized public cloud platforms such as Amazon Web Services and Google Cloud. KILT Protocol’s founder BOTLabs is a founding member of GAIA-X and will contribute with its verifiable identity and access management credentials.

Perhaps the biggest benefit of decentralized KYC will be in DeFi. While DeFi has grown considerably since the first decentralized finance platforms were launched in 2020, it is yet to make many inroads with institutional investors due to the lack of proper KYC processes. Such investors are cautious of investing in decentralized platforms due to regulatory concerns.

Another problem with DeFi is that the lack of oversight means many users have suffered from fraud. A recent report by Elliptic showed that DeFi users lost over $12 billion as a result of fraud and theft in 2021 alone. There’s very little chance of recouping that lost money too, as the bad actors did not have to perform any KYC checks, meaning there’s no easy way of linking them to the address where the stolen funds were sent.

Many adherents of crypto would also balk at the prospect of KYC being introduced in DeFi – if it were even possible to do so – but if DeFi markets are going to become a larger part of the global financial ecosystem, some kind of verification process will be necessary. That’s where decentralized KYC can play its part.

For example with PhotoChromic’s tokenized NFTs, big corporations and individuals would be able to create verifiable on-chain identities to access various DeFi apps. At the same time, those users can customize their NFTs to choose which information they want to reveal to different apps.

Some progress has already been made. Last year, KILT Protocol announced a partnership with Polkadex, a decentralized crypto exchange built on the Polkadot blockchain, and Fractal, a verification service. Polkadex now uses SocialKYC to streamline the onboarding experience for new users.

With it, users have to go through the KYC process using their KILT Wallet to submit their blockchain-based credentials. Those are then verified by Fractal, which attests to their validity to Polkadex. Once that’s done, the user’s wallet is able to inform Polkadex that he or she is verified. So there’s no uploading of any documents to Polkadex itself, meaning a smoother and more secure process than traditional KYC.

Protocols such as KILT and PhotoChromic look set to play a pivotal role in a future that will slowly evolve towards decentralized KYC. Technology has come a long way and is more than just a proof of concept. It’s proven to work and does so in a way that’s secure and hassle-free, not only for DeFi, but many other services too. 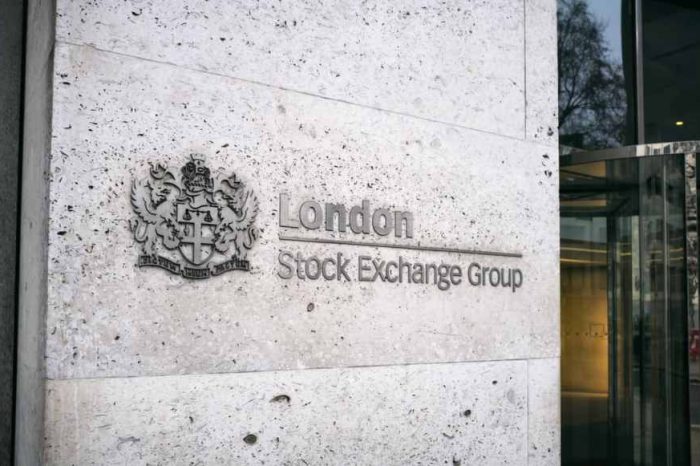 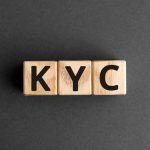