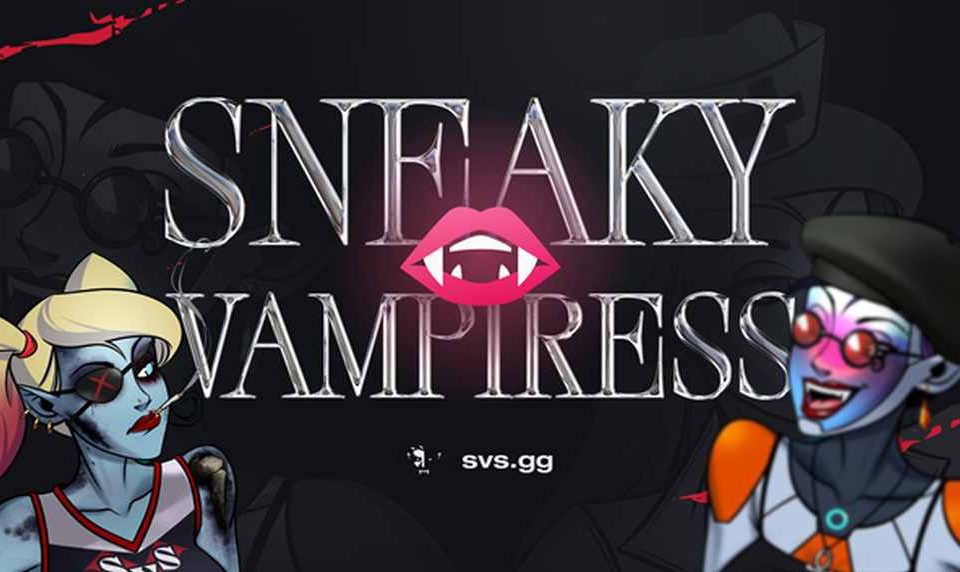 With the new collection, Mig aims to promote female inclusion and representation within the NFT space. Females are still highly underrepresented in the industry. Mig’s first SVS collection of 8,888 male vampires has generated over 21,600 ETH in trading volume on OpenSea so far.

Sneaky Vampire Syndicate (SVS) is a wildly successful independent NFT project by former Bored Ape Yacht Club artist Mig. It consists of 12,345 female vampires that will join their 8,888 male counterparts from the first collection in The Lair. The Lair is where all vampires call home – existing in the Metaverse away from the harmful sunlight and pesky Vampire Hunters.

Mig joined forces with Superand, a team of experienced cryptocurrency leaders and developers, to release the first collection of 8,888 male vampires in September 2021. It has generated over 21,600 ETH in trading volume on OpenSea so far. After the successful sellout of the Gen 1 vampires, the team is bringing their female counterparts, the Sneaky Vampiresses.

With the new collection, the SVS team aims to promote female inclusion and representation within the NFT space. SVS is often seen as a safe and easy-to-understand project for any new and seasoned collector. So the new “Vampiress Syndicate” collection should appeal to females and those who are new and looking to make an entry into the NFT art world.

SVS is working with eight female artists to create eight 1-of-1 unique Sneaky Vampiress NFTs to be featured in the collection. It will help the under-recognized female artists within the space gain the appropriate recognition they deserve.

“The Genesis SVS NFTs were a huge success, and we’ve not let our foot off the gas. From the very beginning, we built this around nurturing our community and creating the best possible environment. We believe the release of the Vampiresses will continue the growth of our ecosystem in the right direction,” said Thomas Kekker, the Project Lead at SVS.

The Sneaky Vampiress whitelist pre-sale is scheduled from February 21st at 3 pm ET to February 22nd at 3 pm ET. People who own the Gen 1 vampires will be automatically whitelisted for Gen 2 minting. If you don’t have a Gen 1 vampire, you can buy one before the pre-sale to automatically join the whitelist and avail discounts on the purchase of female vampires. The vampiress that your vampire mints will be its “Perfect Pair.”

The public minting is set to commence on Feb 22nd at 4 pm ET. It will go on until the big reveal on February 28th when the buyers will finally get to see what female vampire they have minted.

The SVS team has taken a tiered pricing strategy where the $BLOOD utility token can be used to claim up to 50% discount on the Sneaky Vampiress NFTs. The base price is set at 0.16 ETH. People who use 100 $BLOOD tokens enjoy a reduced base price of 0.12 ETH. If you have 200 $BLOOD tokens, the price for you starts at just 0.08 ETH.

About the Sneaky Vampire Syndicate

The Sneaky Vampire Syndicate (SVS) is an independent NFT project consisting of two different NFT collections. The Generation 1 collection has 8,888 male vampires, and its accompanying Generation 2 includes 12,345 female vampires. Created by the former Bored Ape Yacht Club artist Mig, each vampire is unique, hand-drawn with its own characteristics and expressions. From the outset, the SVS team has continued its vision of constant innovation, community-building, and making all aspects of the project as fair as possible. 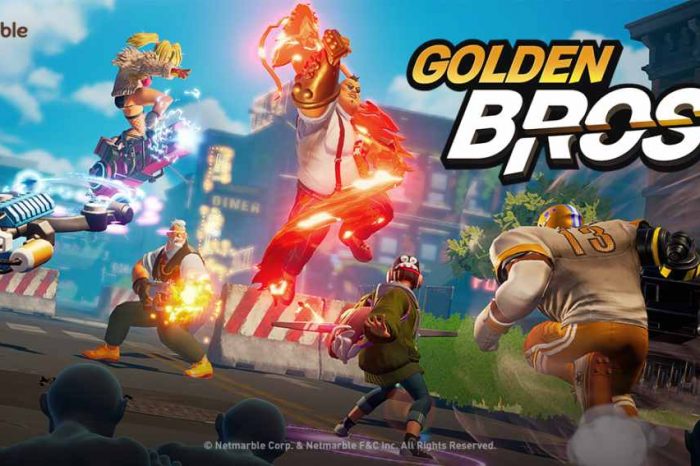 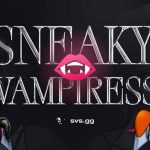