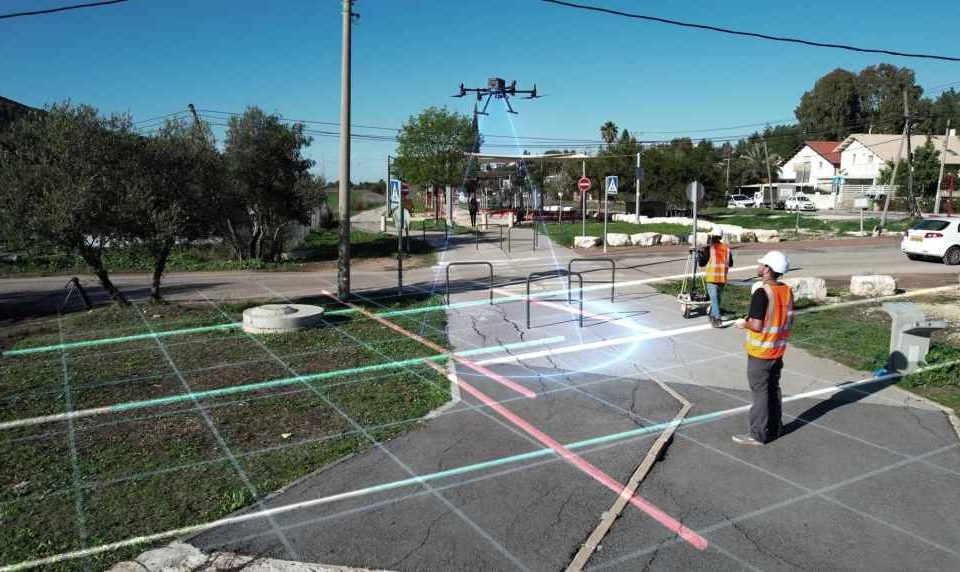 The constant use of heavy equipment creates avoidable greenhouse gas emissions, wastes billions of dollars per year, damages our planet, and causes spills and explosions that can cost lives.

Enter ExoDigo, an Israeli tech startup that has developed a revolutionary non-intrusive subsurface imaging platform to deliver a safer, nonintrusive, and sustainable way to effectively map and see buried underground assets. ExoDigo uses a combination of multi-sensor fusion and artificial intelligence (AI) to dramatically improve accuracy and time to map while reducing damages and costs associated with unnecessary excavation.

ExoDigo’s technology can be used to detect any buried object at any scale or terrain, from man-made pipes and cables to soil layers, rocks, minerals, and even groundwater, from crowded urban environments to vast rural ones.

Today, ExoDigo announced the commercial availability of its nonintrusive subterranean mapping platform for construction, mining, and utility companies in the United States and Israel. The company said it plans to commence pilot projects in California, Florida, and Texas in the weeks ahead.

In conjunction with the launch, ExoDigo also announced raising $29M in seed funding led by Zeev Ventures and 10D Ventures, with participation from SquarePeg Capital and JIBE Ventures. Strategic industry leaders Tidhar Construction, Israel Canada, and WXG Ltd. also joined the round. The startup plans to use the fresh capital to accelerate its expansion, with a focus on building a California-based team to support the commercial rollout in the United States.

ExoDigo also announced that Yahal Zilka of 10D and Oren Zeev of Zeev Ventures have joined its Board of Directors to provide continued support and speed Exodigo’s market penetration by making critical connections throughout their extensive industry networks.

Founded by CEO Jeremy Suard, the Tel Aviv, Israel-based Exodigo is led by a team with unparalleled experience in AI and signal processing from the elite Israeli intelligence units and backed by top industry partners. The company provides construction, mining, and utility companies a better way to know exactly what is underground.

Exodigo’s subsurface mapping solution combines advanced sensors, 3D imaging, and AI technologies to give a clear picture of the underground so companies can make more informed decisions before they start to design construction, or resource excavation.

“Traditional underground discovery techniques are grossly outdated and incredibly inaccurate. Exodigo is the future of underground mapping. Led by a team with unequaled experience, Exodigo will solve costly, and at times devastatingly catastrophic, problems that have plagued developers and engineers for decades,” said Gil Geva, CEO of Tidhar Construction.

According to the Common Ground Alliance, damages to critical U.S. underground infrastructure each year are estimated to be about $30B in societal costs. Instead of conventional digging, Exodigo uses drones or small carts and its sensor system to effectively provides 3D subsurface imaging that eliminates the need for exploratory excavation and powers smart drilling and sustainable operations by derisking the discovery process across industries. You can watch the video below. 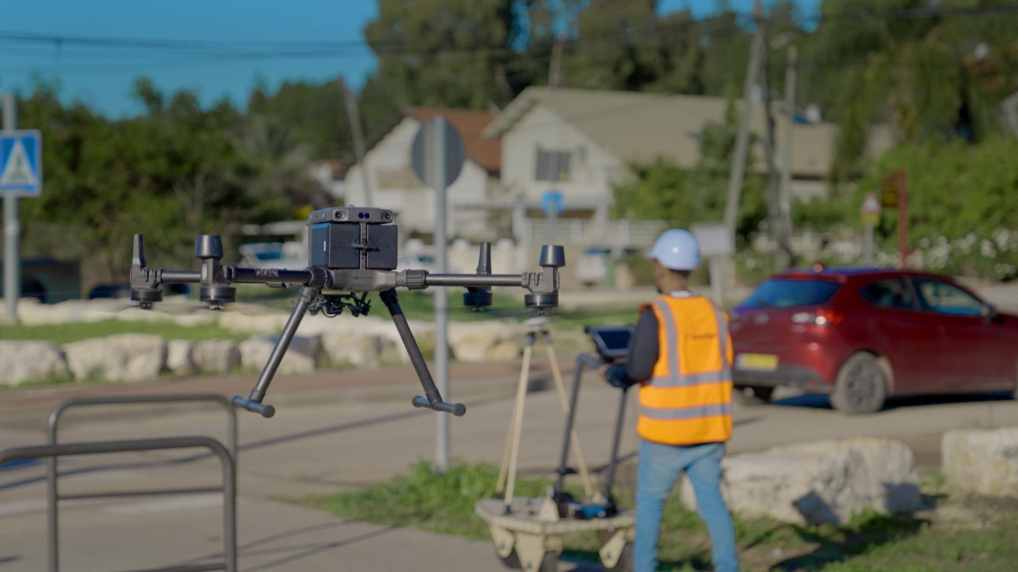 Exodigo can rapidly create a digital geolocated, 3D map of buried assets – from man-made pipes and cables to soil layers, rocks, minerals, and even groundwater across any terrain. In its first live demonstration, Exodigo proved its ability to safely and accurately identify underground utilities, abandoned lines, and ground layers in a remote, unmapped area. Watch the video for an inside look at feedback from strategic partners and utilities in Israel about how this revolution in underground mapping can inform better business decisions.

“It is time to finally break ground on a safer, more sustainable, and infinitely more precise method for subterranean discovery. Our powerful combination of advanced sensor technologies and proprietary AI platform provides users with a safe, fast way to get a complete view of what lies beneath the surface with unprecedented precision,” added Jeremy Suard, co-founder and CEO of Exodigo. “Ending the era of blind digs, Exodigo gives companies an accurate, easy-to-understand map of what lies beneath the surface – empowering their teams to save time, money, and lives. Think of it like combining the scanning power of an MRI, CT scan, and ultrasound all into one image of what is beneath the ground.” 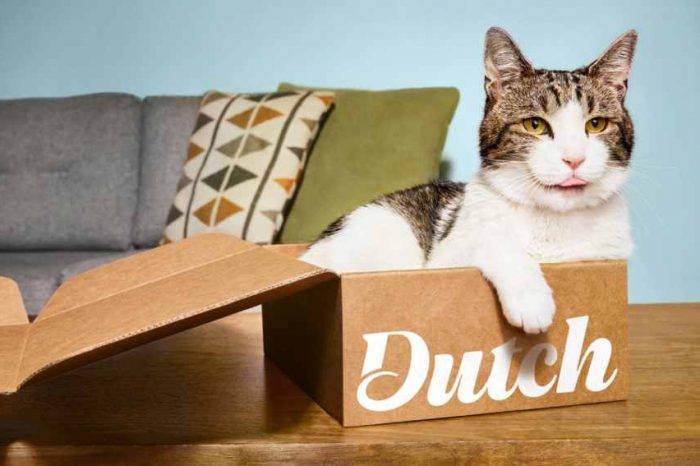 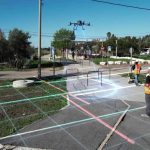