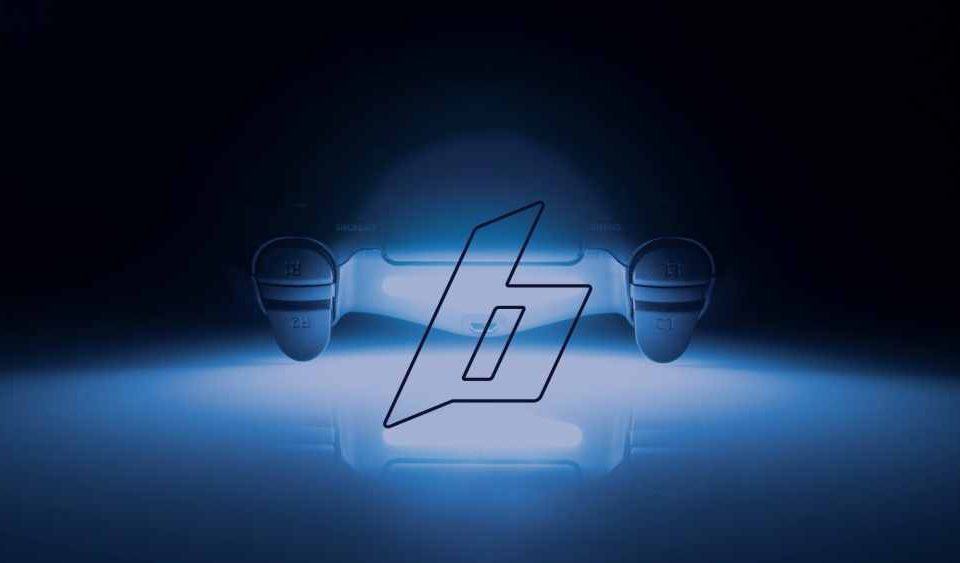 Online games have surged in popularity in recent years, with millions of games to choose from. However, the same cannot be said about blockchain games, decentralized games created with blockchain technology. Unlike traditional games that live in a centrally controlled server, blockchain games are distributed and run on the Ethereum blockchain network.

To further increase the adoption of blockchain games, Banger Games, a gaming startup is set to open new possibilities for empowering gamers. Banger Games recently raised a €10 million funding to become the first gaming hub that – regardless of game, publisher, or platform – aggregates players’ gaming experiences, organizes and informs, while adding a second layer of rewards based on in-game and community objectives.

Banger Games is developing the 1st blockchain-based gaming hub, establishing a new global gaming economy. All gamers will be able to find new ways of interacting with their peers through the Banger Games hub, connecting publishers and gamers. Features for businesses and developers, like a blockchain integration SDK and crypto-enabled monetization methods, will join gamer-centric must-haves such as achievements, automated SMART tournaments, and anti-cheat clients.

Founded in 2019 by CEO Borja Villalobos and Nicolas Gonzalez Keller, Banger Games is a gaming ecosystem that connects and rewards players, icons, brands, and publishers through a revolutionary currency for completing objectives within the gaming industry.

Unlike other gaming platforms, Banger Games wants to give back ownership, control, and monetization to the gamers for the first time. With the aim to create a global gaming currency and resolve a problem that has existed within this industry for far too long.

As the gaming industry has become more focused on profits, walled gardens, microtransactions, and less on the fun – Banger Games views gamers as gamers and not as products. Banger Games aims to establish one shared currency and economy for gamers to free them from the current walled gardens. On Banger Games, gamers will have opportunities to compete, challenge themselves, earn, trade, and enjoy their gaming experience to its fullest.

When asked about current needs in the market, Borja Villalobos, CEO at Banger Games, comments: “As the industry has exploded in different directions ( Crypto, Metaverse, VR, Indie Publishers, Play to Earn) we are certain that gamers feel more disconnected than ever. Banger is the platform aimed at unifying this ever-increasing ecosystem into one central point in the gaming universe.”

Some of the investors in the round include Avalanche, Shima Capital, GSR, Flori Ventures, Poolz Ventures, G20, LucidBlue Ventures, Belobaba Fund, Squares Capital, CSP DAO, Halvings Capital, OIG Capital, BigCoin Capital. The round also included angels such as the Co-founder of Polygon, Jaynti Kanani, DAOs, and communities like Neo Tokyo.

The round included strict ticket size limits to prevent any single large investor to dominate. Banger Games aims to build a community-led project, where the voice of individual community members could make a difference. This could be undermined if there was a single or small group of investors having the majority of the influence.

The platform will feature automated SMART Tournaments executed through smart contracts. Banger has already been testing a closed-beta on the massively popular CS;GO. In addition, it will include advanced features such as a Battle Pass, in-game achievements, an anti-cheat client built with IBM, and P2P cloud gaming which will enable gamers to share their unused processing power. Technical integrations helping to see Banger Games vision come to life include IBM, Chainlink, & Polygon. Banger Games will reward gamers with NFTs, Banger Coins, and a vast amount of other prizes offered by recognized brands and influencers.

Publishers will also get major benefits, including an SDK that will allow connecting any video game, including classic non-blockchain games, to the Banger Games ecosystem. They will also be able to use new monetization tools, access community grants, and investment opportunities.

“My investment in Banger Games was an easy decision, I love the idea of leveraging activity across different games empowering users to monetize their gaming experiences. This is why the Bangers approach and the team they’ve assembled to make it happen has resonated with me from day one.”
Jaynti Kanani, Co-Founder Polygon:

“As the Blockchain gaming industry slowly grows out of its shell, it will need hubs and safe places to learn and evolve for gamers and even publishers. We feel that bangers is set to become this pillar in the industry that helps it through that process and beyond. ” 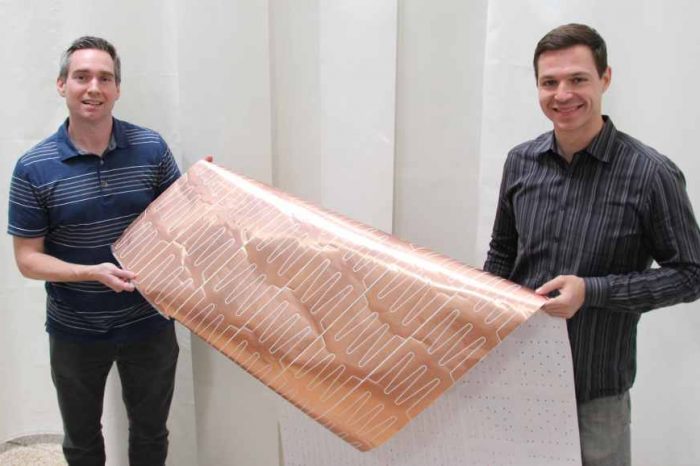 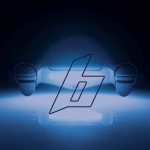