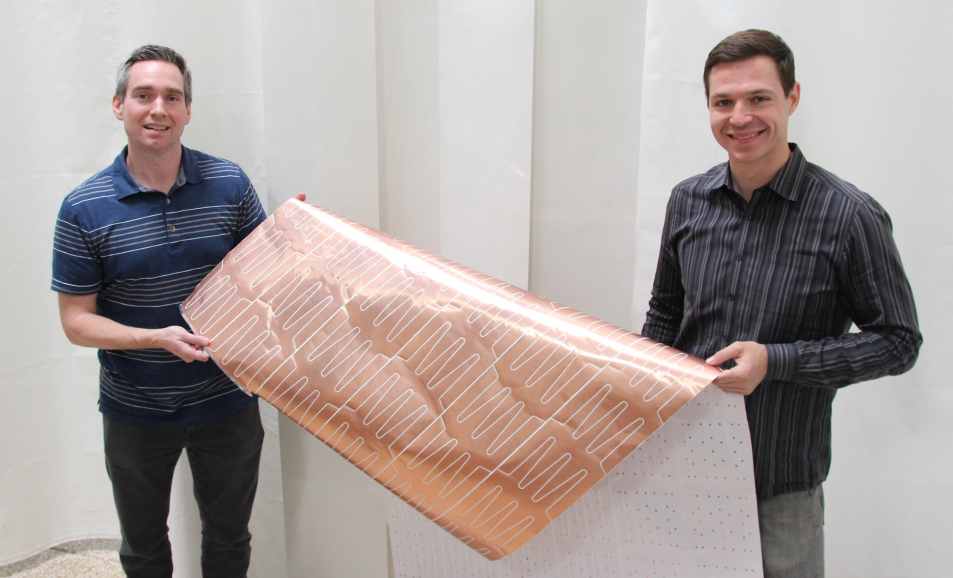 CelLink strategic investors in the new round include BMW iVentures, Lear Corp, Robert Bosch Venture Capital, and 3M, all of which had invested previously. Another early investor, Ford Motor, did not join the latest round. The company has raised about $315 million to date.

The startup was originally funded through a 2014 US Department of Energy Sunshot grant and has since received millions in follow-on funding. Since then, CelLink’s founders and the team have focused on developing products that are not only the best at what they do, but that provides for a more sustainable future.

For vehicle wiring, CelLink’s technology can provide up to 70 percent weight reduction and up to 90 percent volume reduction by replacing round wire bundles with flat flexible circuits. One application of CelLink’s technology is being deployed in electric vehicle (EV) battery packs that house a bank of cells together with hundreds of parts and connections.

CelLink’s solution also integrates busing, fusing, voltage monitoring, and temperature monitoring wiring systems into a single circuit – an important feature that is reducing the cost of battery technologies and increasing the rate of adoption of EVs.

Founded in 2011 by Kevin Coakley and Malcolm Brown, and joined in 2015 by Bruce Graham, the San Carlos, California-based CelLink has developed a new method of connecting battery cells and packs, and transferring power and data across vehicle sensors, modules, and electronic control units, according to the company. CelLink has been scaling up production of its lightweight flexible circuits since 2019.

CelLink said the funding proceeds will be used to build a factory in Georgetown, Texas, that will open later this year. “We are building a 25-line factory (there) and all those lines are spoken for,” Coakley said. “We’re in hundreds of thousands of electric vehicles now,” Coakley said in an interview. 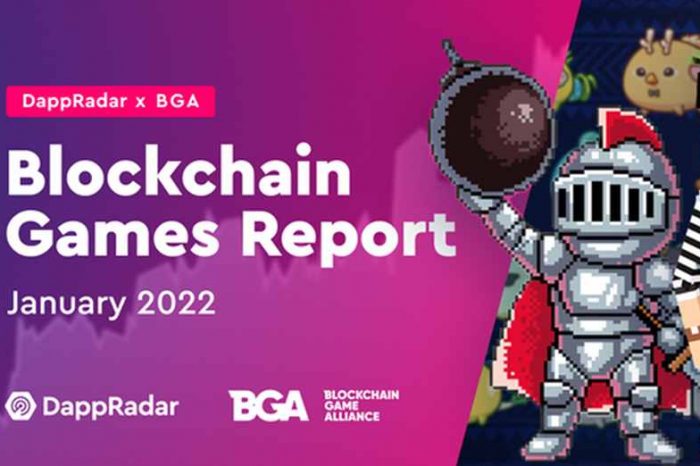 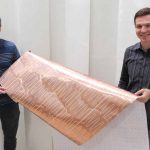