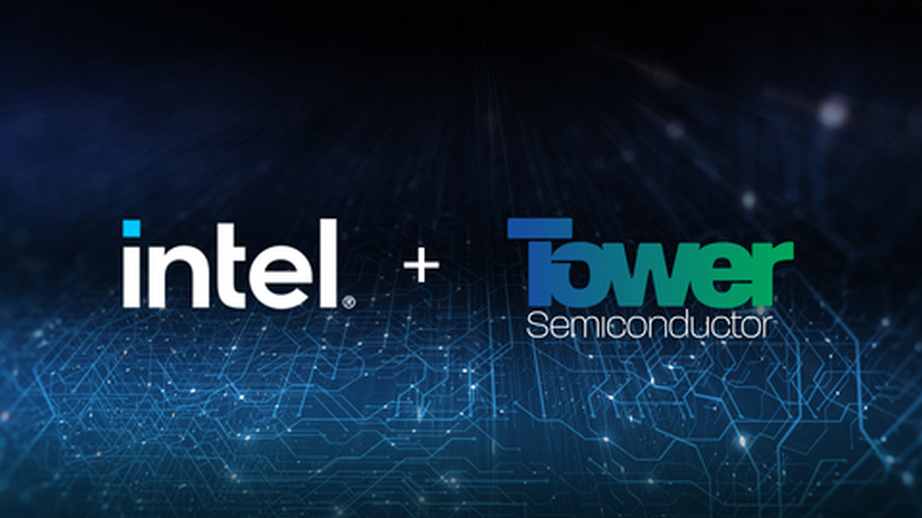 The race is on. Just yesterday, semiconductor giant Advanced Micro Devices (AMD) announced its to buy rival chipmaker Xilinx for $35 billion in an all-stock deal as part of its efforts to challenge Intel in the data center chip market.

Fresh off the AMD acquisition news, AMD rival Intel announced this morning it has agreed to buy Tower Semiconductor for $5.4 billion as it seeks to meet the growing demands for computer chips.

Intel said the acquisition will give the company a stronger foothold in specialty technologies in which Tower Semiconductor works, like radiofrequency and industrial sensors. Intel also said Tower’s existing production facilities are “geographically complementary,” with a presence in the U.S. and Asia.

Intel has been working to meet the large global demand for chips, which has caused an ongoing shortage, in part by announcing in January an up to $100 billion investment in what could become the world’s largest chip production complex in Ohio.

“First, we have to invest to catch up,” he said during the company’s Q4 earnings call in January. “We’re behind on capacity, you know, we would lust after having some free capacity today,” he added. Gelsinger took over as CEO a year ago. 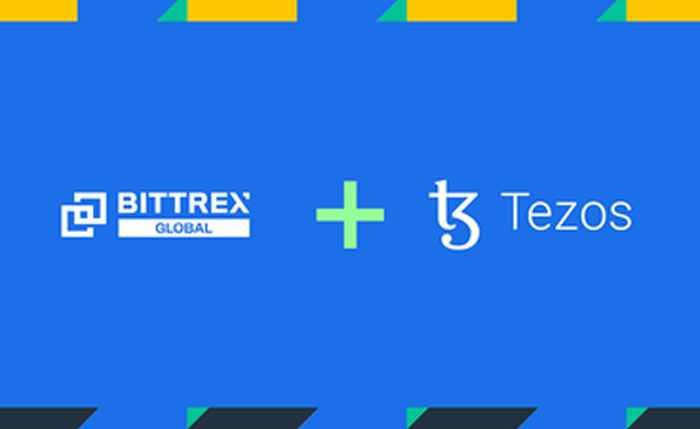 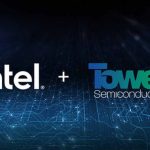