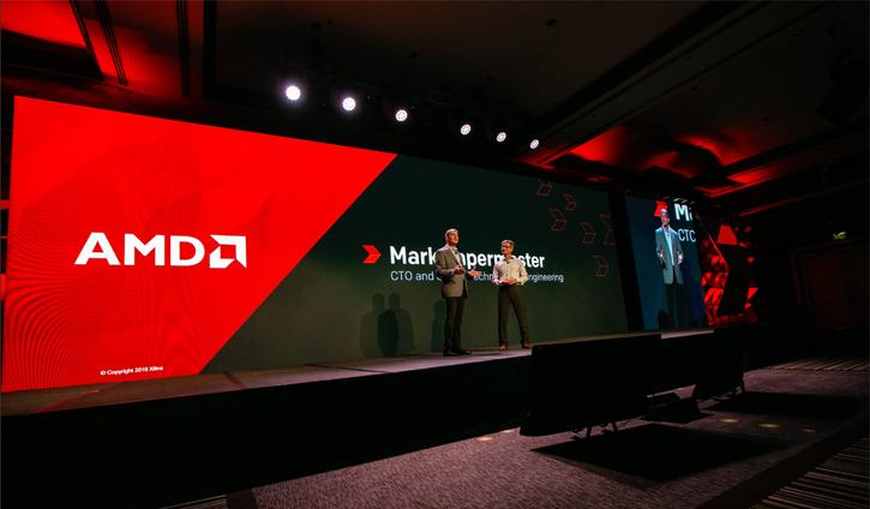 In early October, we wrote about Advanced Micro Devices (AMD) after the Semiconductor designer was reportedly in advanced talks to buy rival chipmaker Xilinx for over $30 billion. This morning, AMD announced it would buy Xilinx in a $35 billion all-stock deal, intensifying its battle with Intel Corp in the data center chip market, according to a report from Reuters.

The acquisition, which AMD expects to close at the end of 2021, will create a combined company with 13,000 engineers and a completely outsourced manufacturing strategy that relies heavily on Taiwan Semiconductor Manufacturing. The two U.S. companies have benefited from a more nimble approach to grab market share from Intel, which has struggled with internal manufacturing. AMD has long been Intel’s chief rival for central processor units (CPUs) in the personal computer business.

Since Chief Executive Lisa Su took over AMD in 2014, she has focused on challenging Intel in the fast-growing business of data centers that power internet-based applications and services and are fueling the rise of artificial intelligence and fifth-generation telecommunications networks.

Xilinx has also been working to penetrate data centers with programmable processors that help speed up specialized tasks such as compressing videos or providing digital encryption. Its primary rival in the area, Altera Corp, was scooped up by Intel for $16.7 billion in 2015 in what was then Intel’s largest-ever deal. 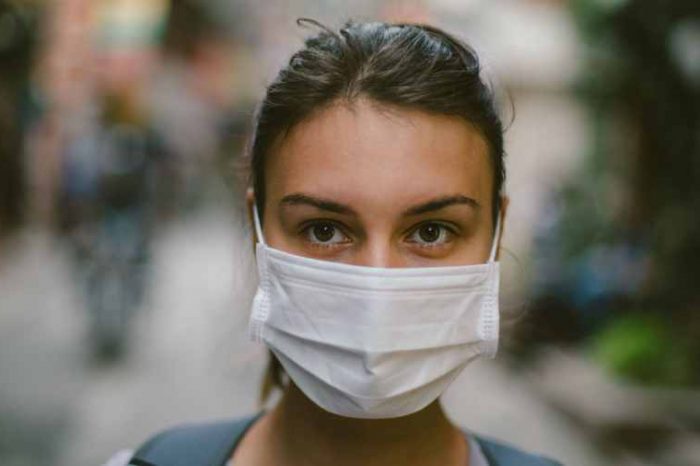 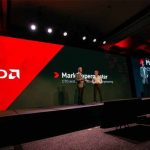