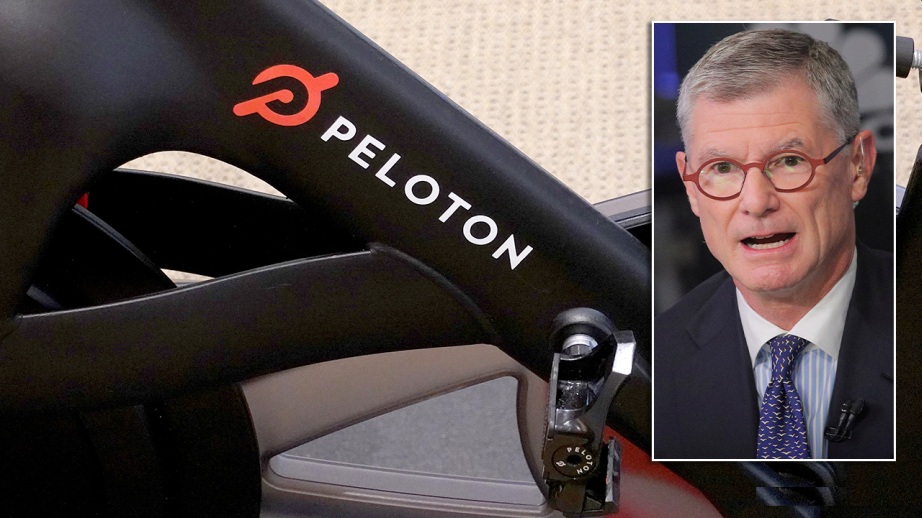 As you may probably recall, this week Peloton fired over 2,800 employees due to an ongoing downturn in the company’s business. The number represents about 20% of Peloton’s corporate workforce.

In addition to the layoff, Peloton also announced that the company founder and CEO John Foley has stepped down from his position and become executive chairman. Foley was replaced by former Spotify and Netflix CFO Barry McCarthy.

Then on Wednesday, Peloton held the first company-wide virtual all-hands meeting to introduce its new CEO. However, the meeting did not go well as angry laid-off employees decided to join in and share their views according to a report by CNBC, citing three people familiar with the details of the meeting.

Current and former employees fired off angry comments in the chat function about this week’s announced job cuts and accusations of mismanagement. “I’m selling all my Peloton apparel to pay my bills!!!,” one former employee reported wrote. Another wrote, “This is awfully tone-deaf.”

One user said, “The company messed up by allowing people who were fired into this chat,” adding that it was now “too late to [moderate] this.”

CNBC reported that McCarthy said he had “no comment” after being asked toward the end of the discussion whether laid-off workers had been allowed into the chat. In the end, the virtual call ended earlier than planned, the people told CNBC.

“The Peloton monthly membership will be complimentary for impacted team members for an additional 12 months,” Peloton said in its press release about the layoffs. That’s in addition to a “meaningful cash severance allotment” that’s determined “based on job level and tenure” with the fitness company, alongside several other benefits.

Peloton was one of the best-performing stocks since the pandemic began in 2020 as gym closures boosted demand for their home fitness products. But with gyms now reopening they’ve seen demand fall off a cliff. But Peloton’s demise would come a year later. Peloton’s business took a huge hit as gyms reopen and vaccines become available. Peloton saw the demands for its products fall off a cliff. Its stock price lost about two-thirds of its value since its peak and its path to profitability is now more uncertain than ever. 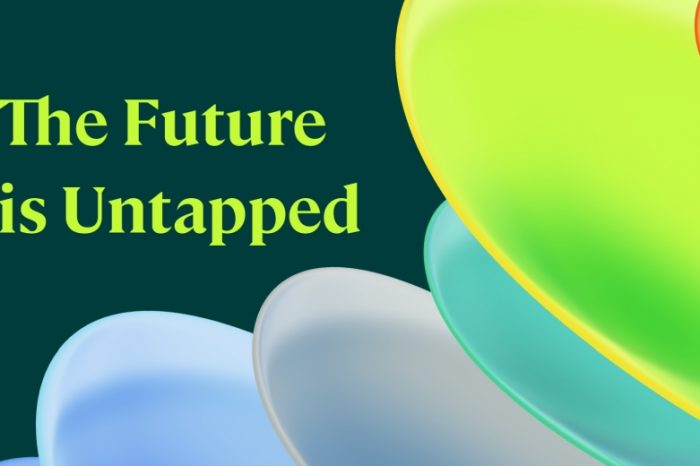 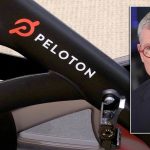