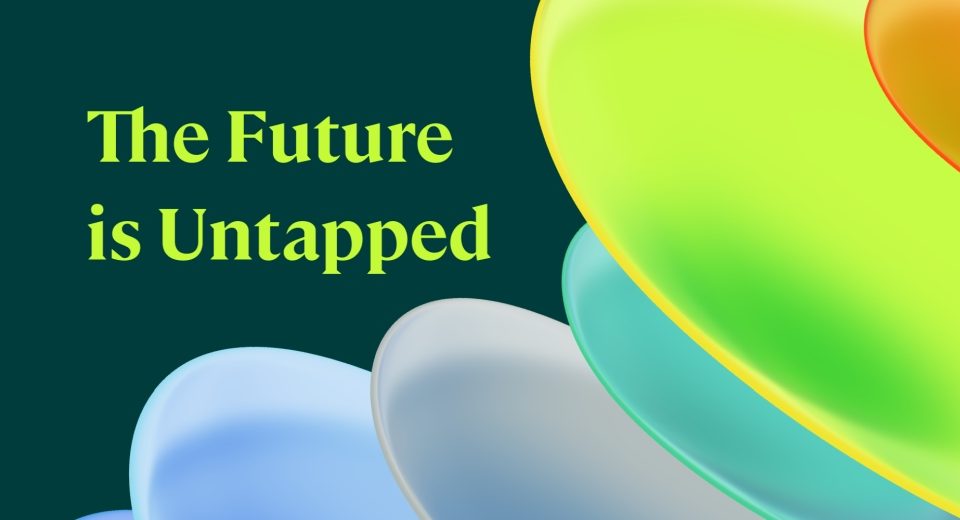 Last week, we wrote about Canvas after the diversity recruiting startup lost its domain name Canvas.com in a trademark dispute with Salt Lake City, Utah-based tech company Instructure. As we said back then, “The startup has no other choice but to either appeal the case to the Supreme Court or rebrands as quickly as possible.”

Now, Canvas has decided to go with the latter and changed its name to Untapped. Since the domain name Untapped.com is probably beyond the reach of the company, Canvas decided to settle with Untapped.io instead. In a blog post on its website, Co-Founders & Co-CEO’s Tariq Meyers and Adam Gefkovicz wrote:

“Spoiler alert: We are changing our name from Canvas to Untapped and while we’re sad to let go of a brand we loved, we’re even more inspired by the synergy between our new name and refined mission. The decision to rebrand comes on the heels of a set of legal rulings in a trademark suit with another company (different overall industry focus, same name). As a result, we made the decision to part ways with our old name for now and become Untapped.”

The bad news for Canvas started in 2021 when Instructure, a firm that offers learning management and portfolio platform called Canvas, filed a lawsuit against the recruiting startup alleging that its Canvas brand infringed on its trademark for Canvas. Instructure also accused Canvas.com of cybersquatting by using the domain.

However, Canvas continued to use the brand and Canvas.com domain name after the deadline came, thereby violating the court order. Last week, Judge Dale Kimball threatened to find Canvas in contempt of court for continuing to use the brand. Kimball gave Canvas until February 4 to explain why it hasn’t ceased using the brand.

On January 24, a lawyer for Canvas wrote to Instructure Instructure, saying that the company has been “working diligently” to comply with the order and rebrand to a new trademark.

“As soon as we know when Canvas can cease use of CANVAS and launch a new brand, we will immediately let you know. At present, however, we do not have a specific date when the rebrand will be implemented, but the hard work that our client has been doing suggests that it will be done as soon as is reasonably practical.”

Canvas decided to buy itself some time to appeal the case but the Appeals court dealt a final blow to the 5-year-old startup after it denied Canvas’ request to stay the District Court’s injunction.

Founded in 2017 by Adam Gefkovicz and Ben Herman, the San Francisco, California-based Canvas is a diversity recruiting platform that allows companies to hire diverse teams. The platform integrates with Applicant Tracking Systems to help discover, attract, engage, and hire talents. 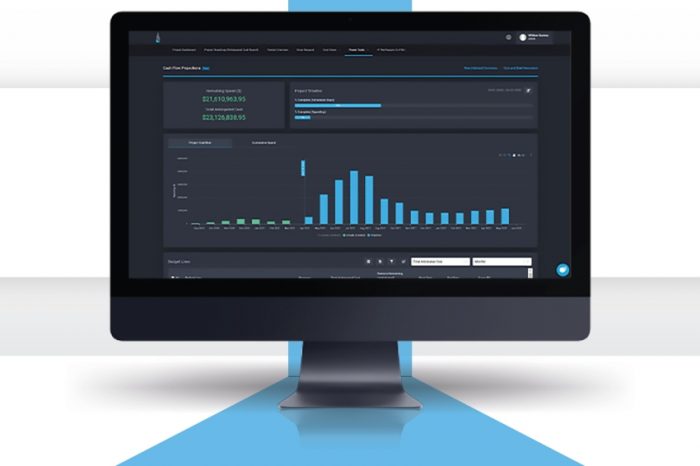 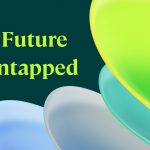