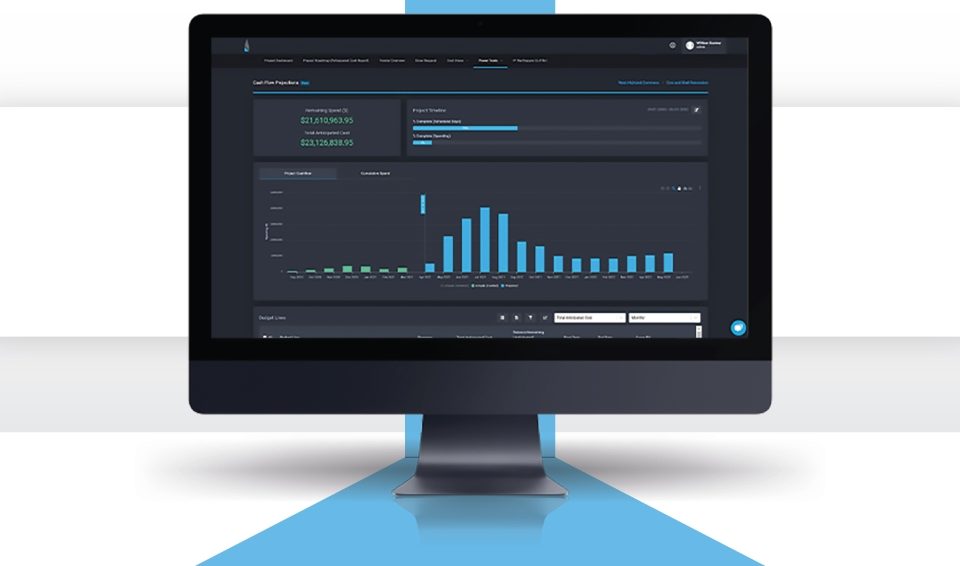 Artificial intelligence has disrupted every industry and real estate is no exception. That’s why New York-based tech startup Northspyre is on a mission to help modernize spreadsheet-driven workflows in the antiquated real estate project delivery process.

CEO William Sankey and his co-founder founded Northspyre five years ago to solve some of the problems he experienced first-hand in his previous career as a New York real estate developer. Their goal was to empower real estate teams with easy-to-use, modern technology for project delivery by leveraging advanced technologies like automation and data analytics to help real estate developers and project teams.

To meet the growing demands for its products, Northspyre announced today announced it has raised $25 million in Series B funding led by CRV, with participation from Craft Ventures, Tamarisc Ventures, and Des Traynor, co-founder of Intercom.

Northspyre will use the new capital infusion to further grow its business and expand its solution to improve the development process within the multi-trillion dollar commercial real estate industry. The company will also use the proceeds to bring its products to additional customers across the United States and select international markets, launch new products, and continue to refine and improve the core solution.

Since its inception in 2017, Northspyre has grown to a team of over 40 people including technologists, former real estate project leads, and other specialists. In a post on LinkedIn, Northspyre CEO Sankey said the startup has helped facilitate more than $44 billion in capital projects on behalf of the commercial real estate industry and is now being used by more than 130 customers in nearly every major city across the U.S. Since raising their Series A in 2020, the company has grown 6x and is continuing to rapidly expand.

Commenting on the funding, Sankey said: “We are exceptionally pleased about the growth we’ve experienced this past year. Our team is deeply committed to transforming the traditional real estate development and project delivery process, which is reliant on error-prone, convoluted spreadsheets that offer a limited line of sight into the real-time status of project budgets and critical risks,”

He added, “We’re thrilled to partner with CRV and the rest of our investors to continue bringing real estate project delivery into the 21st century. Developers can’t afford to continue suffering millions in unnecessary project cost overruns. As a result, we’re beginning to see a secular shift in the industry from spreadsheet-driven workflows to automation and data-driven software. We’re encouraged by the demand we’re seeing for more modern solutions to improve processes amid the pandemic.”

Northspyre began servicing customers in the New York and Boston markets four years ago. Since then it has developed a national footprint, attracting the attention of developers overseeing projects in every major metro area in the country, including Atlanta, Chicago, Dallas, New York, and San Francisco. In the past year alone, Northspyre expanded to more than thirty new high-growth markets, including San Diego, Charlotte, and Phoenix. 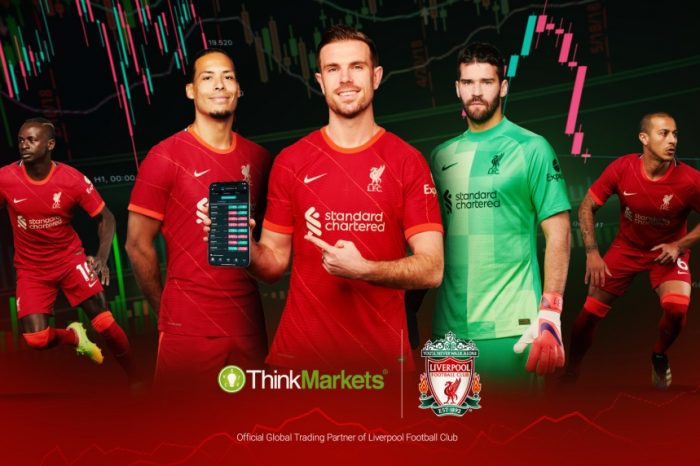 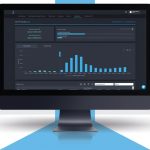