Canadian police are now monitoring their citizens’ social media activities: Ontario police visited a woman’s home after she commented on an anti mandate protest on Facebook

Imagine sitting at home going through Facebook pages and you came across a post in your group. You went ahead, commented on it, and moved on with your life. A few days later, the police showed up at your door. You were probably thinking maybe the police have the wrong address. Sadly, the police were at the right address.

This was exactly what happened to a Canadian lady by the name of Nadine Ellis-Maffei. She was shocked to see an Ontario police officer knocking at her door. A few days earlier, she had commented on a Facebook post expressing her support for the Anti-Mandate group called The Freedom Convoy.

The Freedom Convoy is an ongoing protest in Canada against the COVID-19 vaccine requirements for truckers to re-enter the country. It was introduced by the government of Canada on January 15, 2022. During the protest, many citizens of Canada have been expressing their own opinions on the situation online.

In a video posted on Twitter, Nadine was seen with a member of the Ontario Provincial Police (OPP) showing up at her doorstep. The video shows the officer at Nadine’s doorstep, presenting her a pamphlet about peaceful protesting. Apparently, she had been interacting with a Facebook page that had content and information supporting the protest. Nadine, curious about how the officer knew, asked, “Have you been monitoring my Facebook Page?” The video has since been viewed by about half a million times. Not unexpected, the video has also generated negative reactions on Twitter.

As the conversation ensued, the officer then responded saying that she had only seen the Facebook Page Nadine interacted with, not her own personal page.

In anger, Ellis-Maffei later asked, “You then decided to come to my personal residence to give me information about peaceful protests?” The officer responded with a smile. “Are you guys now monitoring people’s Facebook pages or Facebook groups as to who comments to what their status updates are or what they’re doing or what?” Nadine asked.

Social media surveillance and monitoring of citizen activities on social media have raised concerns among privacy advocacy groups. For many years, people in the West, especially in the US and Canada, have been blaming China for the mass surveillance of its citizens. While the Chinese government has long been accused of monitoring and collecting its citizens’ social media activities, the same thing is now happening right here in North America.

Unless a person poses a security threat or is suspicious of any criminal activities, Do you think the government has the right to monitor citizens’ online activities? Share your thoughts. 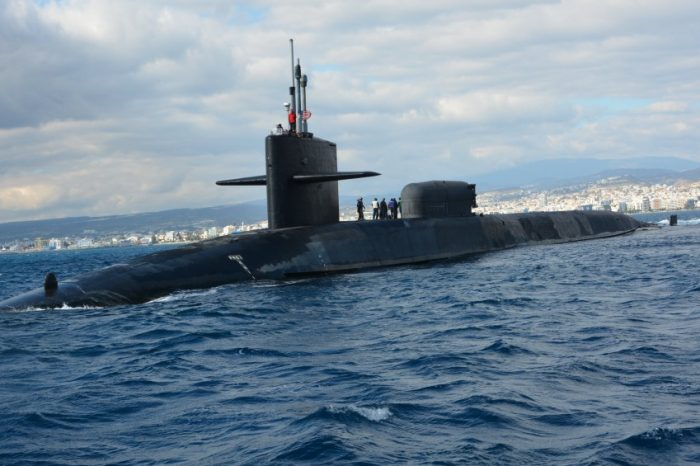 Canadian police are now monitoring their citizens’ social media activities: Ontario police visited a woman’s home after she commented on an anti mandate protest on Facebook