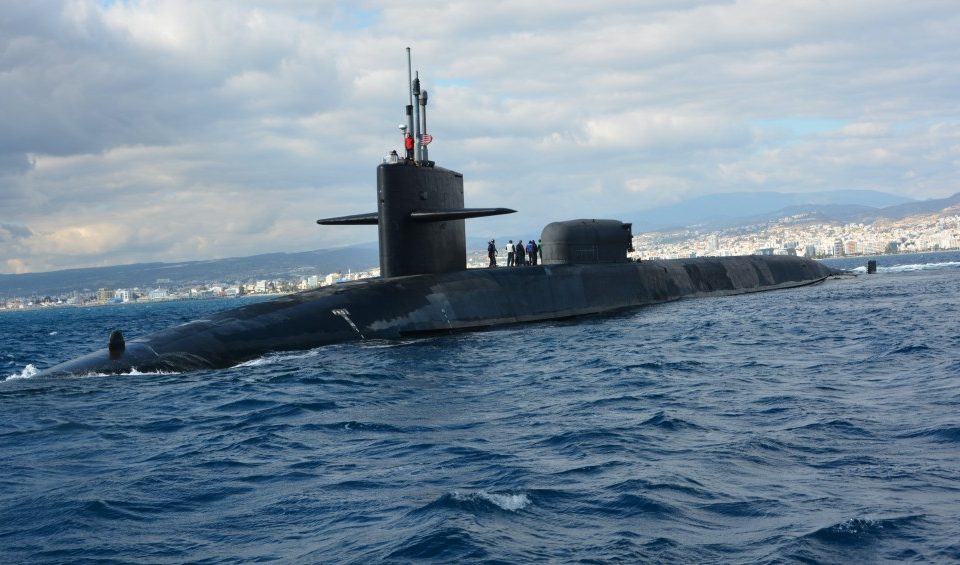 Tensions between the United States and Russia are at their highest point since the Cold War. Yesterday, US President Joe Biden called on all American citizens living in Ukraine to leave the country as soon as possible. “American citizens should leave now,” Biden said in an interview yesterday.

Biden is sounding the alarm over a potential Russian invasion of Ukraine, saying the risk is “now high enough, the threat is immediate enough.” However, the Biden administration has not produced any specific evidence of any imminent invasion.

On the contrary, Russia announced this morning that a US submarine was detected in Russian waters, according to a report from Reuters, citing IFX. Russia said the US submarine left its waters after ‘corresponding measures’ were used. 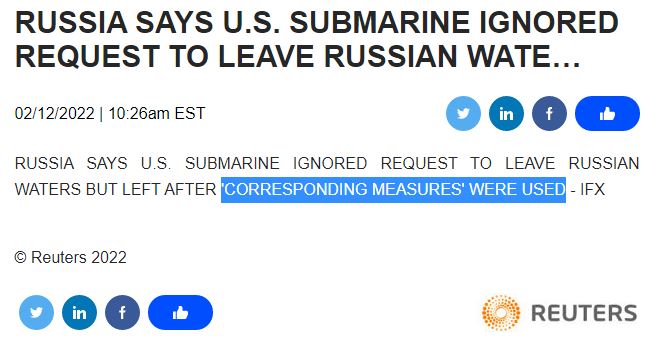 Meanwhile, in an interview with NBC News on February 10, Biden warns of a “world war” and that “things could go crazy quickly” between the US and Russia. When asked what prompted him to order US troops to Ukraine, Biden said:

“There’s not. That’s a world war when Americans and Russia start shooting at one another. We’re in a very different world than we’ve ever been.” The American president also sent a message to his Russian counterpart Vladimir Putin, saying that if he “is foolish enough to come in, he’s smart enough to actually do nothing that could negatively impact American citizens.”

Talking about the potential of a war between the US and Russia, Biden said:

You can watch the rest of the interview below.

Meanwhile, in a meeting in France this week, President Putin told said that if Ukraine joins NATO and decides to take back Crimea using military means, European countries will be automatically at war with Russia, and ‘there will be no winners.’ Pointing his  finger in at a French reporter, he said:

“Russia is a military superpower and a nuclear superpower” and warned: “There will be no winners and you will be drawn into this conflict against your own will.”

President Putin’s message is very clear. Russia has the most nuclear weapons than any other country in the world and war with Russia could potentially lead to World War 3. Russia currently has 6,255 nuclear warheads followed by the United States at 5,550. 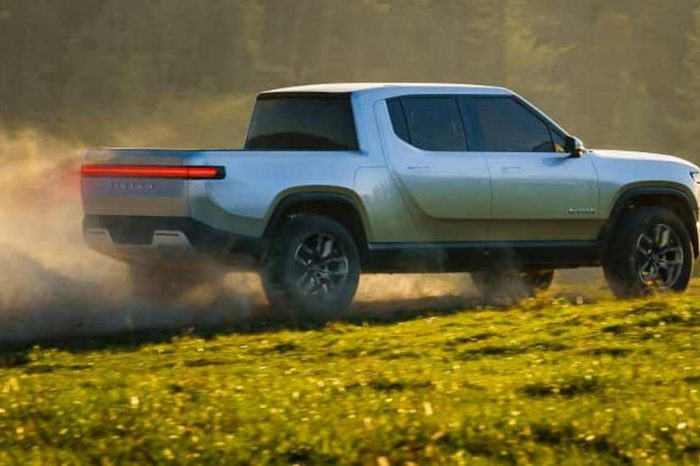 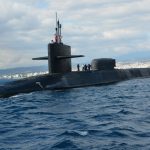