Move over, N26. There’s a new challenger bank in town. Vivid Money is a new financial super app App launched two years ago to make it easy for customers to open a new bank account within a few minutes using their smartphones. Along with each bank account, Vivid customers also received a metal debit card which can be controlled from the Vivid Money app. At the time of its launch, Vivid Money was only available to customers in Germany. That changed today after the FinTech startup announced new funding.

Today, Vivid announced it has Vivid Money raised $114 million (€100 million) in funding to expand its presence across Europe. The round was led by Greenoaks Capital, with participation from Ribbit Capital alongside a new investor, SoftBank Vision Fund 2.

The announcement comes almost a year after its €60 million round in April 2021. The latest round more than doubles the company’s valuation to $886 million from $411 million (€360 million). Since the last funding, Vivid has also grown its user-base five-fold to 500,000 customers.

Founded in 2020 by Alexander Emeshev and Artem Yamanov, the Vivid financial platform offers a unique mobile banking app at their fingertips. Whether it’s payments, transfers, high-interest saving accounts, multi-currency accounts for their travels, spendings reports, split bills — with Vivid, managing all their finances and investing their

Unlike other traditional banks, Vivid analyzes transactions to identify its customer’s recurring subscriptions, by giving them the capability to block future charges if necessary. Vivid Super App also comes with many other great features including the ability for users to send money to one another from the app. Vivid later generates a link so that the recipient can enter their banking details.

In an interview, Iamanov said: “Our vision was to target Continental Europe, a huge market for investment and savings. We knew that decentralized finance, and other kinds of alternative investment approaches, were booming, and that they were not really connected to the traditional banking world.” 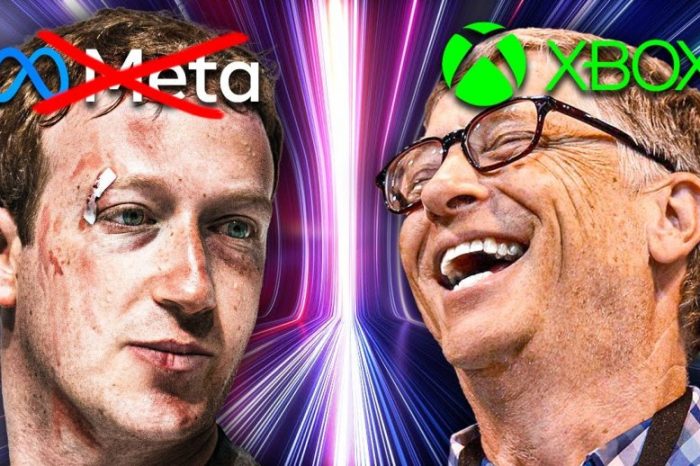 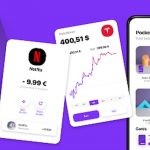