Peter Thiel, an early Facebook investor, announced today that he is stepping down from the board of its parent company, Meta.  Thiel said he wants to focus on backing Trump allies for the midterm elections in November, according to a report from The New York Times.

In August 2004, Thiel became Facebook’s first outside investor when he acquired a 10.2% stake for $500,000. He later sold the majority of his shares in Facebook for over $1 billion in 2012 but remains on the board of directors until today.

Is this a coincidence or does this have anything to do with the report that came out last about Thiel backing Cyber Warfare’ tech startup that hacked WhatsApp? Last week, we wrote about Paypal and Palantir co-founder after Forbes reported that Theil secretly funded a Boldend, an American cyber ware startup that has kept a low profile all these years.

Boldend’s hacking tools could also reportedly bypass WhatsApp’s security. Now according to a new report by Forbes, citing a piece from the New York Times, the San Diego-based Boldend is secretly backed by Billionaire Facebook Investor Peter Thiel.  In the Forbes article, the magazine pointed to The Times story about Israeli spyware business NSO Group

This is breaking news. We will give you updates as the news unfolds. 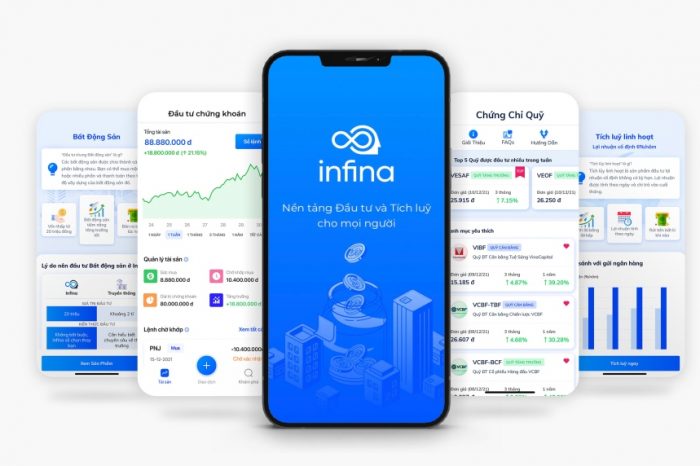 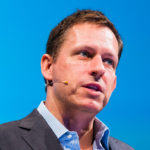