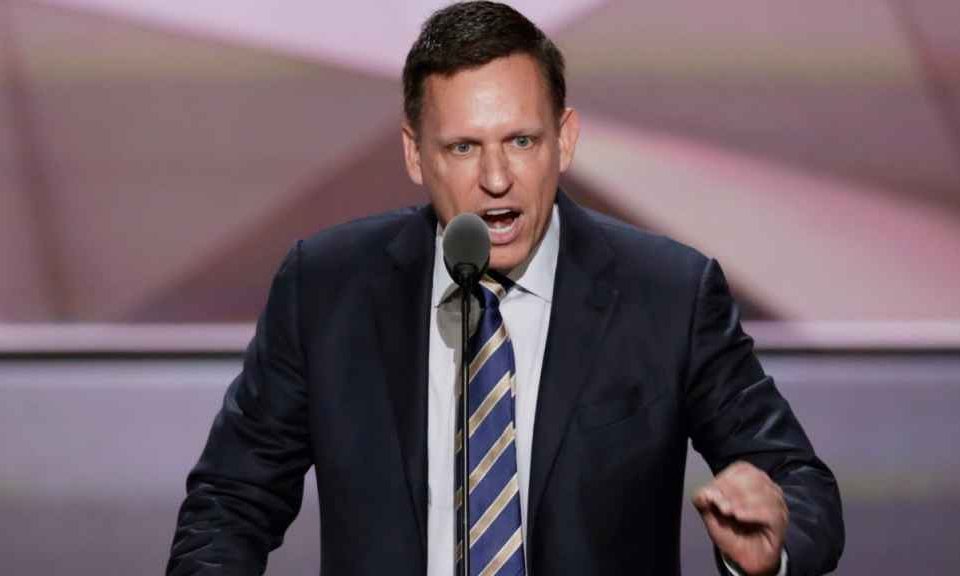 NSO Group is an Israeli cybersecurity tech startup you’ve probably never heard of. The startup has no web presence and its spyware is used by private companies and government agencies to spy on their citizens. The NSO Group’s military-grade Pegasus spyware is also licensed to governments around the globe and can infect phones without a click. NSO’s Pegasus software has been used to record conversations and gain access to photos, text messages, and smartphones.

Late last year, we wrote about the NSO Group after the cyber warfare startup was accused of hacking US officials’ phones. According to multiple reports, at least nine iPhones of US state department officials were hacked by a government using NSO Group spyware. The revelation comes just weeks after the Biden administration placed NSO on a US blacklist.

That’s not all. NSO Group was also accused of hacking WhatsApp to send malware to more than 1,400 phones by exploiting a zero-day vulnerability. According to the report, by simply placing a WhatsApp call to a target device, the malicious Pegasus code could be installed on the phone, even if the target never answer.

Unfortunately, NSO Group is not the only company that has hacked into WhatsApp. Boldend is an American cyber ware startup that has kept a low profile all these years. Boldend’s hacking tools could also reportedly bypass WhatsApp’s security

Now according to a new report by Forbes, citing a piece from the New York Times, the San Diego-based Boldend is secretly backed by Billionaire Facebook Investor Peter Thiel.  In the Forbes article, the magazine pointed to The Times story about Israeli spyware business NSO Group. Forbes noted, “Right at the end of a feature on NSO Group, Boldend was reported to have developed a capability to hack WhatsApp, though it was closed off in a security update in January 2021, according to a presentation made to defense giant Raytheon.’

However, there was something else that caught people’s attention when it came to Boldend. “In that same presentation to Raytheon, a slide claimed that Boldend was backed by Founders Fund, the investment vehicle of Peter Thiel,” Forbes said. Despite the startup previously announcing other investors, Boldend has not publicly disclosed Thiel as one of its investors.

Meanwhile, two sources familiar with the company confirmed to Forbes that Boldend was indeed funded by Thiel’s company. One of the sources told Forbes that the firm put in more than $10 million that was injected in the very early years of the business, though they couldn’t provide a specific number. (Neither Founders Fund nor Boldend had returned emails requesting comment.)

Founded in 2017 by Jon Miller, the startup didn’t really say much about itself except that it’s a “SaaS Next-Generation Defense Contractor. Boldend has been flying under the radar since its inception about five years ago. Boldend now creates tools that assist in cyber warfare missions with a focus on automation. It only has one customer, one that demands secrecy: the U.S. government. Below is how Boldend describes itself on its website:

“Boldend designs products that support the US efforts in defending cyberspace. Our mission is to protect our nation’s resources from the threats posed by fifth domain adversaries. Our solutions blend cutting-edge electronic warfare components with next-generation cyber operations. Interested? Get in touch below.” 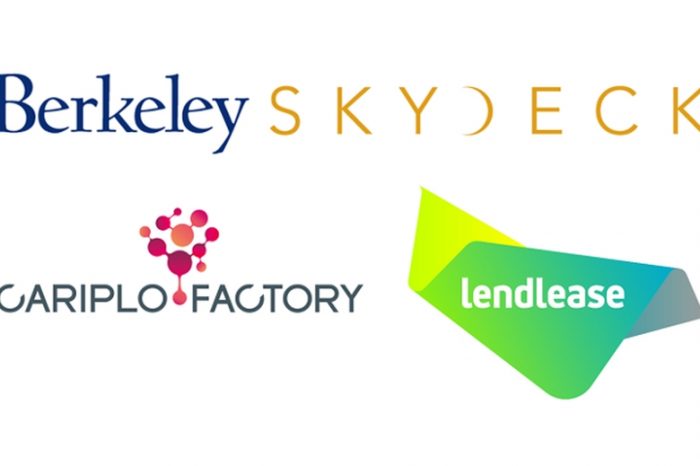 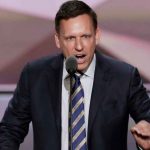