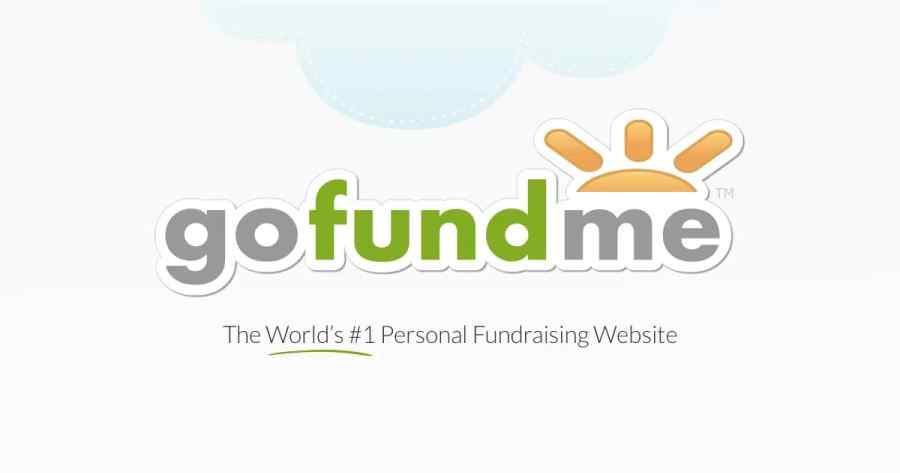 Yesterday, we wrote about Matt Braynard, a former Data Chief and Strategist and the executive director of Look Ahead America. With many allegations of voter fraud in the ongoing U.S. 2020 election, Matt and his team of data forensics scientists believe they can use technology to investigate and detect voter fraud in a half-dozen of the so-called battleground states across the nation.

So on November 5, a day after the election fiasco, Matt launched a crowdfunding campaign on GoFundMe to identify and detect voter fraud in the states of AZ, GA, MI, NC, NV, PA, and WI. Matt and his team wanted to compare absentee ballots and early voters to the Social Security Death Index and the National Change of Address Database. To complete the effort, Matt said he would need to raise up to $100,000 to purchase databases from data vendors.

In a Twitter post on Thursday, Matt outlined his plan to audit the election using in key states and launched a GoFundMe page which is currently under review (“Getting nuked still a possibility,” he says). Immediately after his tweet went viral, Matt had raised over $200,000.

Yesterday, Matt received the first bad news from GoFundMe after he raised $176,000. GoFundMe informed Matt that his account was under review and none of the funds raised was available for withdrawal. 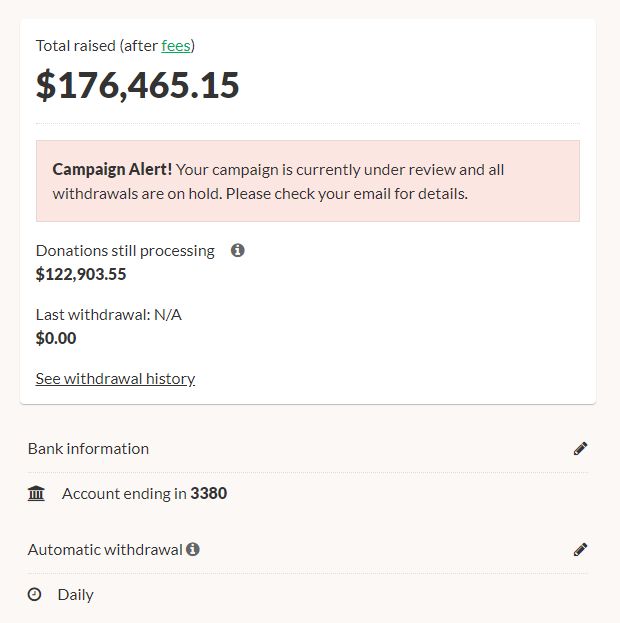 Today, Matt received the worst news. GoFundMe de-platformed Matt after raising $220k in a blatant election interference by a tech company. The good news is that the effort has now been moved to a new site. You can find the details here: https://givesendgo.com/GX2V. So far, Matt has raised $221,165, which is 88% of his $250,000 funding goal.

Below is how Matt describes the project on the GiveSendGo crowdfunding page.

We raised $220k on GoFundMe before we were deleted for “Prohibited Content.” None of the money was disbursed to us. This is the same platform that raises money for bail for terrorists. Help us out by 2x’ing what you gave before to help make up what we lost.

We will use the funds to acquire voter data from the seven swing states (and more depending on funding) and cross reference the early/absentee/inactive voters who cast ballots with the Master Death Index and the National Change of Address Database to detect potentially fraudulent ballots.

We will then deploy a call center to track down people who moved or were otherwise inactive and ask that they confirm whether or not they actually cast a ballot. Anyone who says they did not will be provided with an affidavit.

All of our findings will be made public. This project is being led by Matt Braynard, former director of Data and Strategy for President Trump. Receipts, invoices, and other statements will be provided for all money raised here, and Matt Braynard will personally receive zero dollars.

Meanwhile, we visited Matt’s GoFundMe crowdfunding campaign page. Below is what we found.

In the meantime, Matt and his team are back at work, with an initial focus on the states of Pennsylvania and Georgia.

Below is Matt’s GoFundMe crowdfunding campaign page before it was deleted.

100% of this money will be used to pay for an investigation into voter fraud in AZ, GA, MI, NC, NV, PA, and WI. I initially estimated 100k but it could cost more.

I will compare the voter records of those who requested early/absentee ballot with the Social Security Death Index and the National Change of Address Database, and then provide the list of all the matches.

Even just a few matches would be indicative of a much more substantial voter fraud operation since matches to dead/moved voters would be incidental.

I will provide receipt for every expense. I will personally take absolutely nothing from the money raised here.

EDIT: Because the goal was hit, I increased it to $250,000. See the update below for how that money will be allocated.” 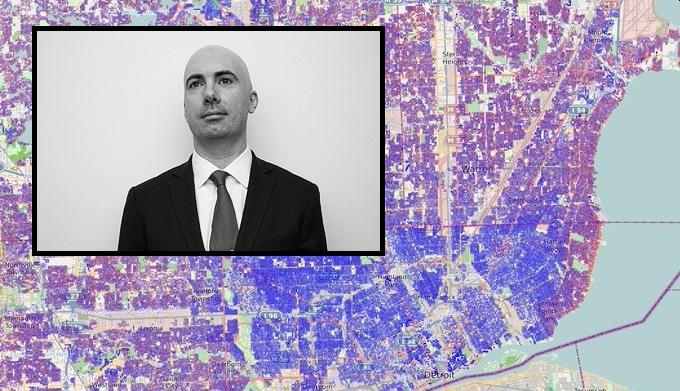 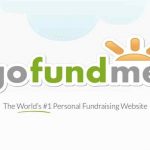