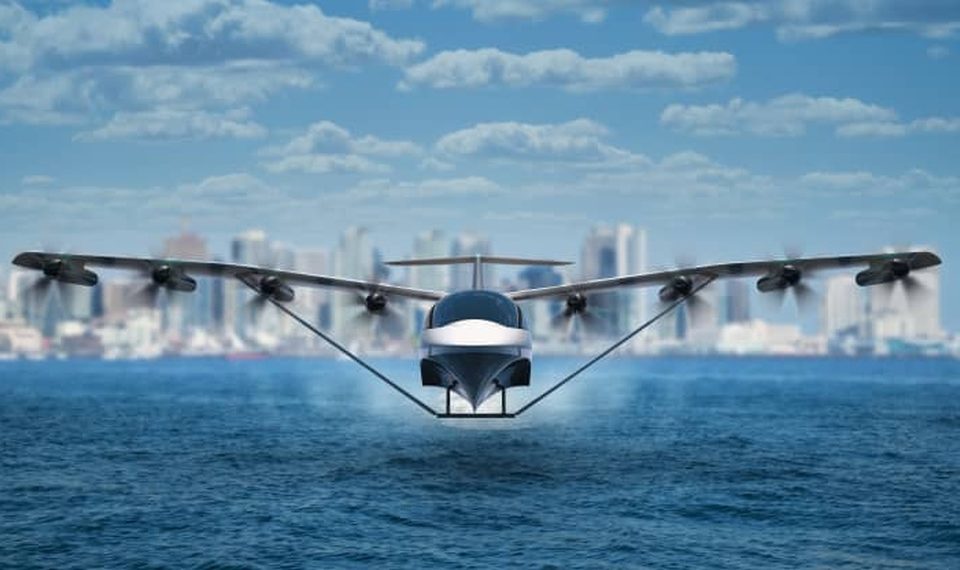 Boston-based Regent first made a splash in early 2021 when the tech startup announced the world’s first electric seaglider, a 100 percent all-electric vehicle that’s partly an aircraft and a hydrofoil boat. The vehicle uses wing-in-ground-effect technology to travel at an altitude of a few meters above the surface of the water and then fly over the waves at a top speed of 180 miles per hour. Since then, the startup has attracted the attention of investors and venture capital firms.

Today, Regent announced it has raised $18 million in fresh venture funding co-led by Thiel Capital, JAM Fund, with participation from regional airline Mesa Air Group, and others. The announcement comes almost a year after the company raised $9 million in a seed round led by Founders Fund, Caffeinated Capital (lead investor in Boom Supersonic), and Mark Cuban.

Regent will use the new capital infusion to build and test prototypes out on the water in Tampa, Florida, later this year and also hire more staff.

Founded in 2020 by CEO Billy Thalheimer and Michael Klinker, Regent is building seagliders, the first electric flying machine that will transport commercial passengers. With a vehicle that never flies higher than a few meters off the water, we unlock the ability to fly twice as far as an electric aircraft, and certification by maritime authorities which will let us fly first passengers within5 years.

The seagliders, which include electric propulsion and long-distance travel, are designed to motor out of a harbor on a hydrofoil, take off at a low speed using the water as a runway, then fly over the waves at a top speed of 180 miles per hour.

Thalheimer says that the company wants to make trips between coastal cities fast, safe, and affordable with the smallest possible environmental footprint.  To date, Regent has secured $465M in provisional orders from airlines and ferry companies. The company said it is building a ¼ scale prototype that will be ready this year. The company currently has about 20 full-time employees today and more on contract.

Below is a video of Regent’s seagliders in action. 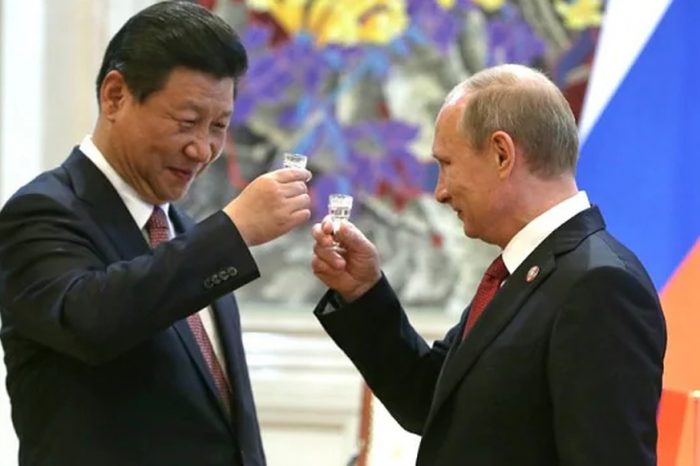 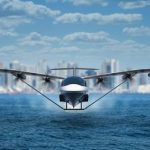