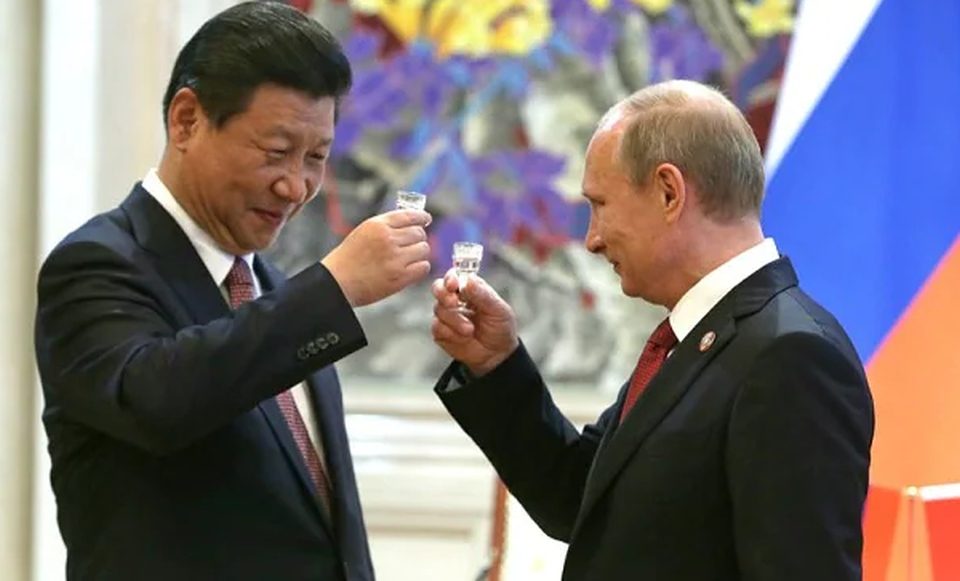 As tension between Russia and Ukraine escalates, today Russia received the backing of China in its showdown with the United States over Ukraine. Russian President Vladimir Putin arrived in China on Friday ahead of the Beijing Winter Olympics opening ceremony.

In a rare in-person meeting, the two leaders issued a statement opposing a “further enlargement of NATO.” The two leaders called on the U.S. and the US-led NATO military alliance to stop further expansion in eastern Europe and criticizing Asia-Pacific security blocs. During the meeting, Moscow also said it fully supported Beijing’s stance on Taiwan and opposed Taiwanese independence in any form.

During the summit, Russian President Vladimir Putin and Chinese leader Xi Jinping present a united front and promised deeper ties, and declared “no limits” in their partnership against the United States and its ambition in eastern Europe. The two leaders also pledge to “resist the interference of external forces in the internal affairs of sovereign countries,” according to multiple reports from Russian news agencies.

China and Russia “oppose the further expansion” of the U.S-led alliance, calling on the organization to “abandon the ideological approaches of the Cold War era,” a statement released by Kremlin reads.

So far, more than 100,000 Russian troops have been amassed near the border with Ukraine. Western countries accuse Moscow of planning an invasion, which it denies. President Putin has accused the US of stoking tensions in Ukraine, which wanted to join NATO.

Early this week, NBC News reported that U.S. President Joe Biden will send 2,000 troops in the U.S. to Poland and Germany, where they will join other troops. Another 1,000 who are already in Europe will be moved to Romania, NBC said, citing a senior administration official. 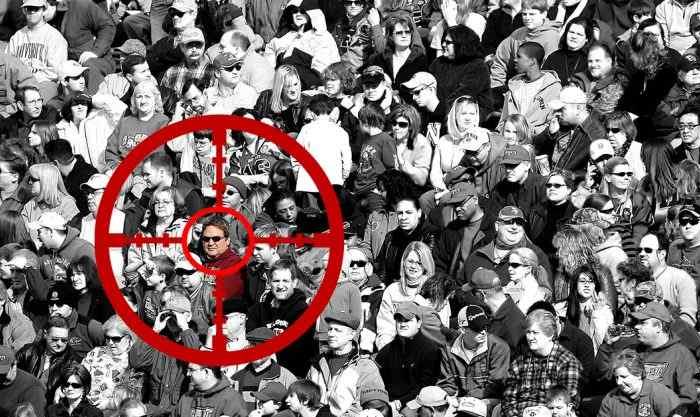 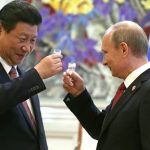