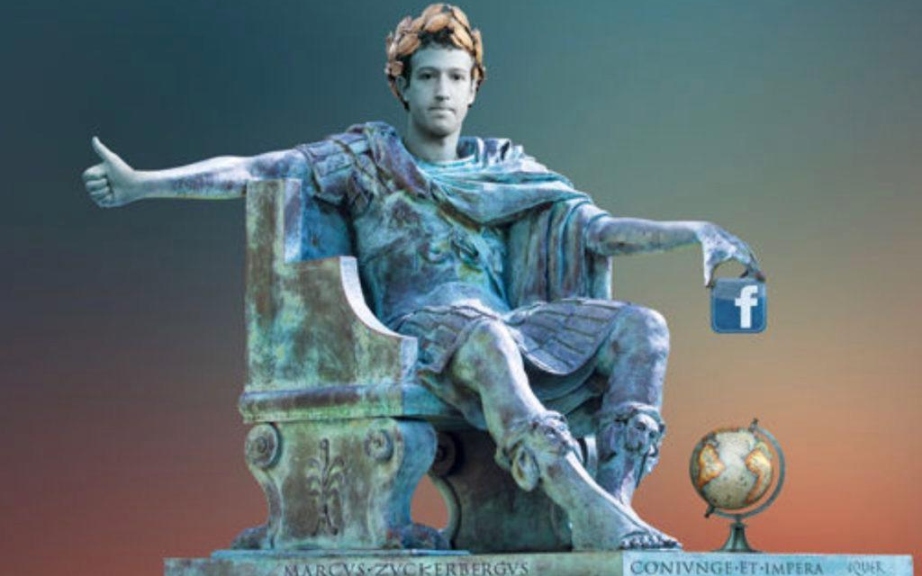 Facebook is in trouble and CEO Mark Zuckerberg knows it. The rebranding to metaverse might also not save the company from the external pressures the social giant now faces. For the first time ever, Facebook parent company Meta reported declining users causing Meta to lose 20% in market shares and wiping $200 billion off its market cap.

In the earnings call yesterday, Meta revealed 500,000 fewer daily log-ins and declining profits. Zuckerberg said Facebook users’ decline was partly due to the boom in popularity of the competitor platform TikTok. That’s not all. Meta also blamed the woes on a combination of other factors, including privacy changes to Apple’s iOS and economic challenges, for Wednesday’s decline in stock prices.

The company said the lower-than-expected growth on inflation as well as supply chain issues are impacting advertisers’ budgets. In a statement issued to CNBC, Facebook said:

‘On the impressions side, we expect continued headwinds from both increased competition for people’s time and a shift of engagement within our apps towards video surfaces like Reels, which monetize at lower rates than Feed and Stories,’

For the first time, Facebook’s global daily active users declined from the previous quarter to 1.929 billion from 1.930 billion. During the last three months of 2021, Facebook reported a nearly half-million drop in daily users, with only 1.93 billion users logging in each day.

The carnage also led to Zuckerberg losing his personal wealth. When the company’s stock fell Wednesday, it was reported that Zuckerberg lost more than $29 billion of his net worth. The $220 billion loss comes at a time of the company’s unexpectedly heavy spending on its Metaverse project.

Some are also calling for Facebook accounts to be deleted. In 2020, Musk asked his followers to delete their Facebook accounts. Responding to a tweet from Sacha Baron Cohen about the need to regulate Facebook, Musk responded with the hashtag: “#DeleteFacebook It’s lame.” 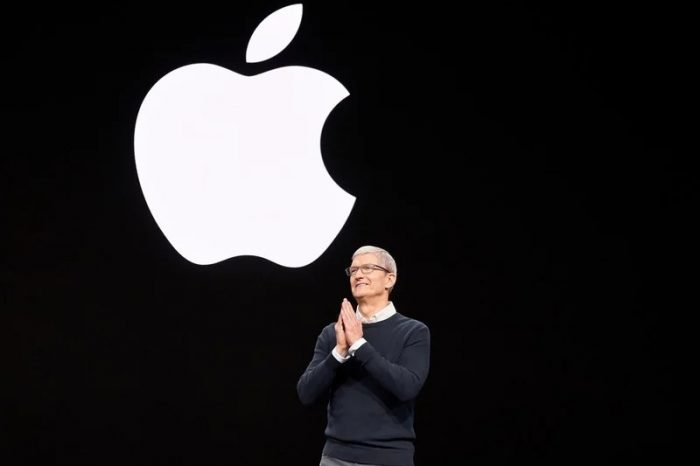 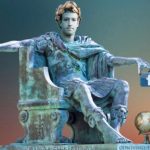