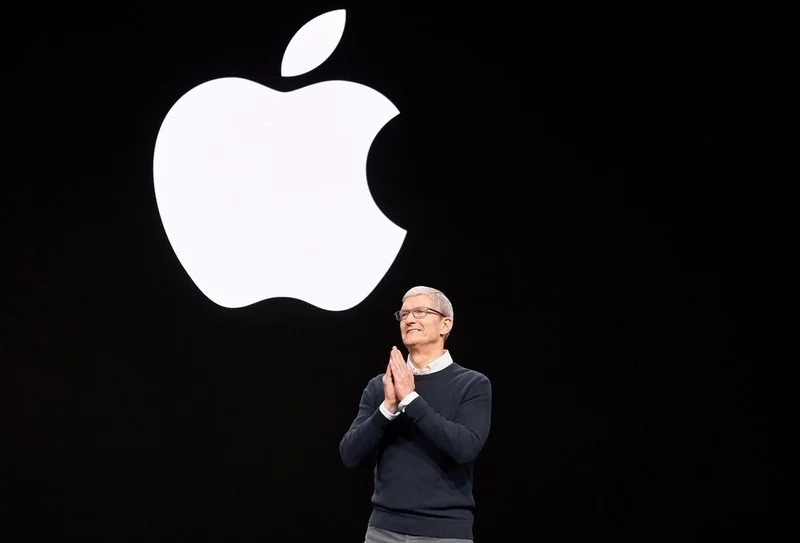 What you need to know

• A new report says Apple’s privacy changes have erased some $278 billion from the market value of four social media companies.
• Apple updated its iOS in 2021 so that users have to opt-in to ad-tracking rather than opt-out
• Meta, Snap, Twitter, and Pinterest have all seen their values plummet since the privacy changes took effect last year.
• Facebook parent company Meta is expected to see a loss of $10 billion in ad revenue as a result of Apple’s privacy updates.

Less than an hour ago, we wrote about Facebook’s parent company Meta after the social giants blamed the disappointing results on Apple’s privacy changes to iOS that made targeting ads to users more difficult and “supply chain disruptions” that are causing advertisers to spend less.

Now, it turns out Meta is not the only company impacted by Apple’s privacy changes. A new report from Business Insider revealed that four social media companies including Meta, Snap, Twitter, and Pinterest have lost some $278 billion in market value since Apple privacy changes went into effect in 2021.

Here is how Business Insider explains the impact of Apple’s tracking privacy changes in iOS 14:

The earnings results from social media companies on Wednesday highlighted the weakness to investors, resulting in a steep sell-off in their stocks. In Thursday trades, Meta Platforms fell 22%, Snap fell 18%, Twitter fell 8%, and Pinterest fell 11%.

Since Apple’s privacy update went into effect in late April 2021, these four social media companies have erased a combined $278 billion in market value.

The report notes Meta’s value has fallen by $169 billion since April 26, 2021. Similarly, Snap has fallen by $50 billion, Twitter by $26 billion, and Pinterest by $33 billion. For Snap, Twitter, and Pinterest, those losses represent around half of their previous market values, a staggering decline.

As we reported early last year, it all started in January 2021 when Apple rolled out new iOS privacy features that turned off automatic “opt-in” to prevent Facebook from tracking users’ data for targeted advertising. Apple said at the time the new Apple iPhone’s privacy feature will no longer let Facebook track you without your consent. We predicted back then that the changes will “deal a final blow to Facebook’s pocketbook and affect 3% of Facebook revenue.”

“Like others in our industry, we faced headwinds as a result of Apple iOS changes. Apple created 2 challenges for advertisers: one is that the accuracy of our ads targeting decreased, which increased the cost of driving outcomes; the other is that measuring those outcomes became more difficult,” Meta Platform chief operating officer Sheryl Sandberg said in its earnings call. 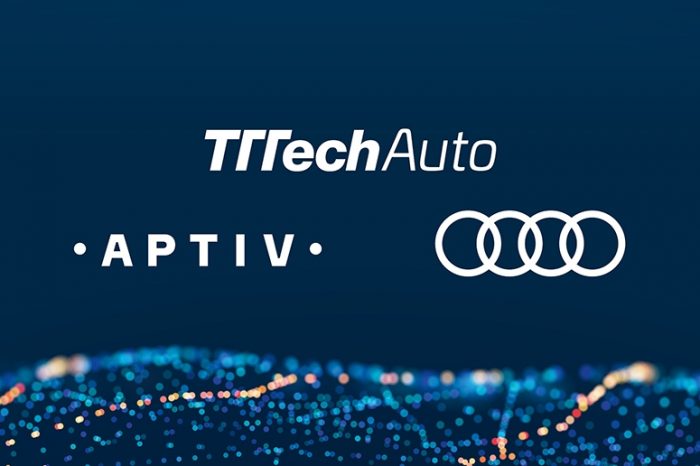 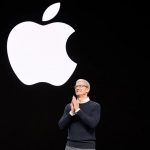