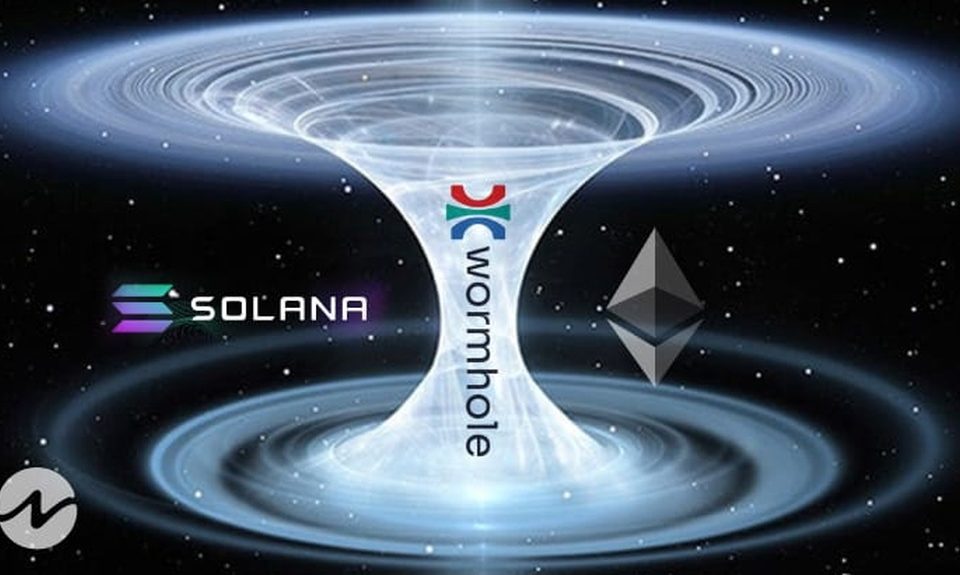 Cryptocurrency platform Wormhole made headlines yesterday after hackers breached its network stealing more than $320 million from its site in the second-largest DeFi hack ever. As we reported yesterday night, hackers exploited the Wormhole network, one of the biggest bridges between Solana and other blockchains, and stole 120,000 ETH (around $320 million).

Now, we have a piece of good news. This morning, Wormhole announced that “all funds are safe” and “the vulnerability has been patched and it was working to get the network back up. A message on Wormhole’s Telegram channel later said: “A fix has been deployed and all funds are safe,” without giving further details.

The vulnerability has been patched.

We are working to get the network back up as soon as possible.

Wormhole first reported on Wednesday on the exploit on Twitter that it was “exploited” for 120,000 units of a version of the second-largest cryptocurrency, ether. At the time of the announcement, the market value of the tokens totaled just over $320 million.

We’re not sure if Wormhole paid the hackers the ransom to get the money returned. Immediately after the news broke, Wormhole offered the attacker a $10 million “bounty” to return the funds, citing messages embedded within ether transactions sent to the attacker’s digital address.

The theft was the latest to shake the fast-growing but mostly unregulated decentralized finance (DeFi) sites, which allow users to lend, borrow and save – usually in cryptocurrencies – while bypassing traditional gatekeepers of finance such as banks.

In August last year, we wrote about a DeFi theft involving Polygon after hackers exploited the interoperability protocol on Binance Smart Chain stealing more than $600 million from at least three wallet addresses. The exploit was the largest DeFi hack ever reported. A day later, the hacker group returned $260 million of the $600 million stolen back to the crypto platform.

With billions of dollars poured into the DeFi, many analysts now see the space as Wild Wild West. The latest hacks are reminiscent of what led to the collapse of Mt. Gox back in 2014. 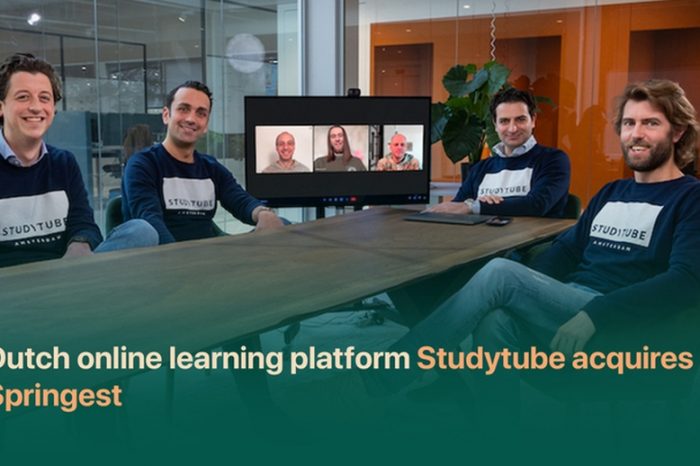 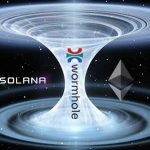