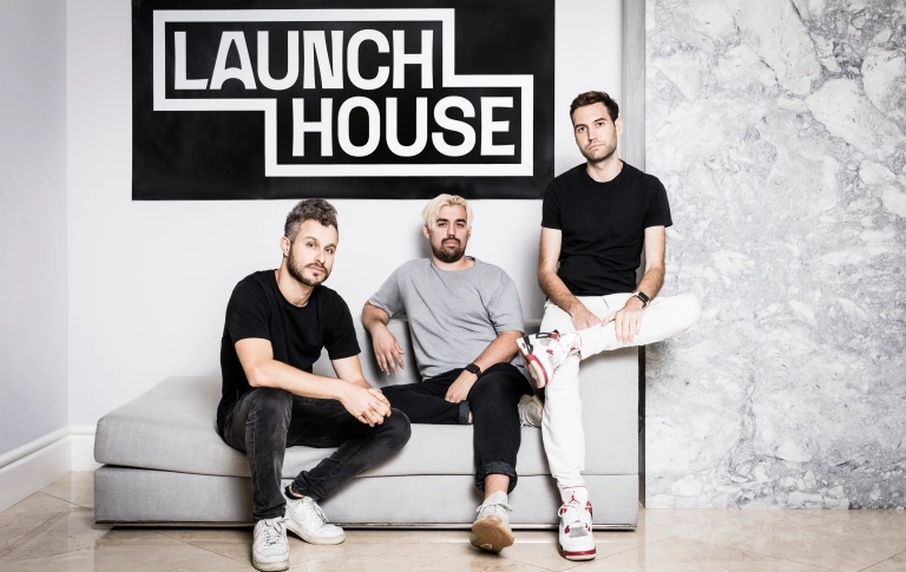 It’s the year 2022. There’s at least one social network for everyone and for every niche interest. There is Facebook, a place to hang around with friends and family. Instagram is another social platform to brag about how rich and well-off you are. Then there is Twitter,  YouTube, and many others. However, what about a social platform for startups founders to socialize, bounce off ideas, and share their startup journeys and experiences?

Enter Launch House, a community built to connect and support the world’s most ambitious entrepreneurs and creators. Launch House is a multidimensional social space for the next generation of founders, engineers, creators, and others building the future.

Launch House said it will use the funding proceeds to further develop its vision to bring together emerging leaders, engineers, and impactful creators, through in-person and online programs and events. “Ambitious entrepreneurs can cultivate lifelong relationships and build category-defining startups in a cohesive community of like-minded peers with direct access to the top networks in Tech,” the company said.

Founded in 2020 by CEO Brett Goldstein, Jacob Peters, and Michael Houck, Launch House is a community built to connect and support the world’s most ambitious entrepreneurs and creators. Through multidimensional physical and digital community spaces, Launch House is a literal and metaphorical Creator House where collaboration and learning take place. Modeled after the experience at an elite university, Launch House is an ivy-league institution built for the internet age. Selection for the community is through a competitive process, with about 20 members selected per community program cohort.

Roughly every 15 years new generations and platform shifts give rise to the next wave of disruptive new companies that redefine the ‘Silicon Valley.’ The Millennials who built companies like Airbnb and Stripe – trained and brought to San Francisco by local accelerators and universities – came to define Silicon Valley as we have known it today. But things are changing. Gen z and young millennial founders are increasingly opting out of traditional universities and accelerators, and are taking up residence outside of SF (many in LA and NYC). We are also on the brink of a massive paradigm shift with the adoption of web3. Together, the definition of Silicon Valley is changing and the “New Silicon Valley” needs new institutions (universities and accelerators) to propel it forward. That’s what Launch House is building.

Commenting on the funding, Goldstein said: “Launch House is building institutions for the New Silicon Valley. The center of gravity in the startup world is shifting to gen z/young millennials, web3, and places outside of SF (such as LA, NYC, and online). That means, in order to adequately attract and cultivate talent in this new world, the model for (and vibe of) accelerators and universities also needs to shift.”

In Launch House’s month-long programs, community members build deep, authentic relationships while collaborating to solve the biggest challenges facing their businesses. In the short time since it was established, Launch House has seen its community members raise capital from top investors like a16z, Sequoia, and Paradigm, launch viral products and grow audiences with millions of users. Launch House’s 16 programs thus far have been run out of their Beverly Hills and New York locations, with the metaverse location set to launch in the coming weeks.

“Launch House’s unique approach coupled with the tailwinds of remote work, the rise of Gen Z, and the shifting funding environment has solidified their role as the third space for the new distributed Silicon Valley. The impact they’ve had on the LA ecosystem alone is a testament to the power of the network they are building,” said Andrew Chen, General Partner at Andreessen Horowitz.

With the funding, Launch House also plans to double-down on its community, expanding its Residency program to additional cities around the globe, and growing the metaverse location. Additionally, the brand plans to launch more verticals, like Hack House (for engineers), to grow the community while still creating separate intimate spaces for the different roles of the startup world. In addition to growing the ongoing programming, Launch House will debut in 2022 their global retreats; software products to assist with fundraising, hiring, and distribution; and launching the first space for the startup world in the metaverse.

The rise of remote work and the decline of community engagement has created a void that office friendships, volunteer groups, and church communities once filled. Our sense of belonging within communities has diminished and loneliness has reached record highs. The vision of Launch House is to create a community for the new generation of builders that fosters both success and fulfillment so that they can leave both a massive and a massively positive impact on the world. 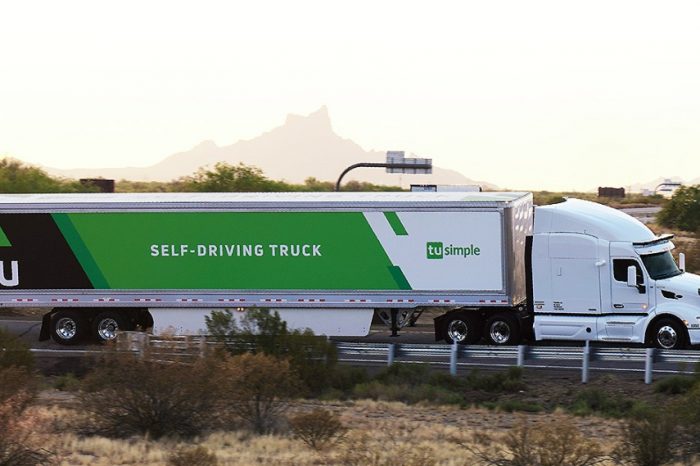 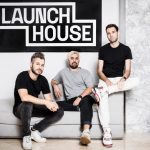