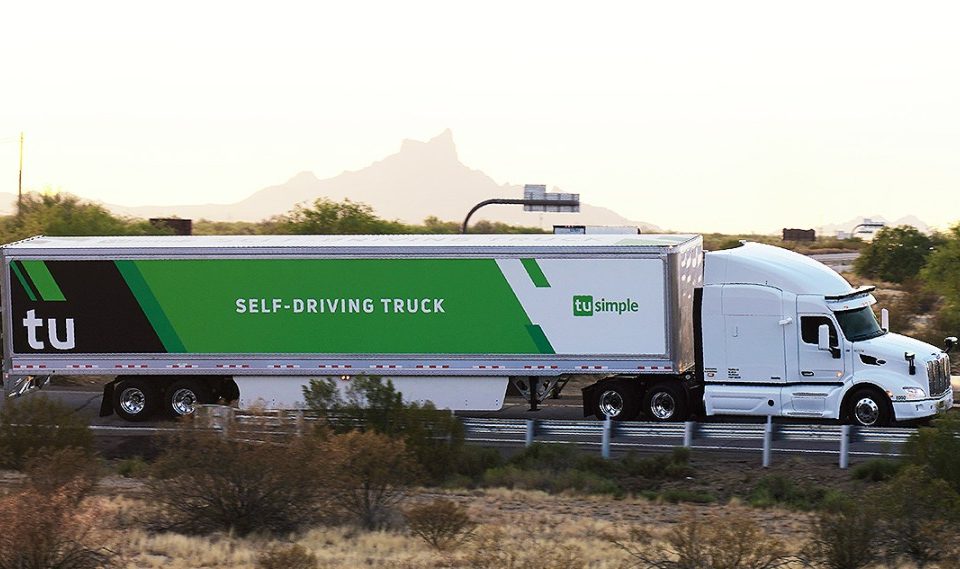 Big tech companies like Tesla, Uber, Cruise, and Waymo are revolutionizing the future of transportation with their self-driving vehicles that will one day take us anywhere with just a click on our smartphones. While all attention is focused on these big tech giants, a new category of vehicles is slowly emerging and it has already overtaken self-driving cars in the leap into the future.

Enter autonomous trucking, a self-driving truck or robo-truck designed to meet the unique demands of heavy-duty trucks. Unlike regular trucks driven by experienced drivers, autonomous trucks are simpler and safer to operate. Although Autonomous trucks aren’t yet commonplace on most highways, one tech startup is already leading the revolution.

TuSimple is a San Diego-based autonomous trucking unicorn startup redefining the way freight moves from one point to another by offering game-changing autonomous capacity operating on the world’s first autonomous freight network without any human driver. As a pioneer in autonomous truck technology, TuSimple is in unchartered territory.

About a year ago, TuSimple received approval and supervision from the Arizona Department of Transportation and local law enforcement to complete the driverless journey. At the end of December last year, TuSimple completed an 80-mile trip in a Class-8 Truck without a human behind the wheel. The startup has made more progress since then.

Today, TuSimple announced its autonomous trucks have completed more than 550 miles (885 km) of public road driving in Arizona without a human driver on board. The startup added that it has since “completed a total of seven fully autonomous runs on that route, adding that no humans were used to operate the truck remotely, or intervene in traffic.”

Founded in 2015 by Jianan Hao, Mo Chen, and Xiaodi Hou, the San Diego-based TuSimple is a global self-driving truck company. The startup is developing a commercial-ready Level 4 (SAE) fully autonomous driving solution for the logistics industry. TuSimple’s trucks are the first and only capable of self-driving from depot-to-depot and do so every day for its customers.

TuSimple is moving quickly to bring commercial self-driving trucks to market. The company has grown rapidly to over 500 employees worldwide and is executing daily runs in Arizona for its customers. At the same time, TuSimple is working on the validation of its self-driving truck solution with logistics leaders UPS, the USPS, and others. TuSimple said railroad Union Pacific will become its first customer to move freight on the fully driverless trucks between Tucson and Arizona.

We first covered TuSimple in 2019 after the startup raised $120 million in funding to expand long-haul service for fleets and co-develop a commercial self-driving truck with OEMs and Tier 1 suppliers. Today, the U.S. trucking industry is estimated to be around $1 trillion.

Below is a video of how TuSimple is revolutionizing the autonomous commercial trucking industry. 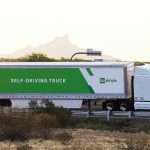