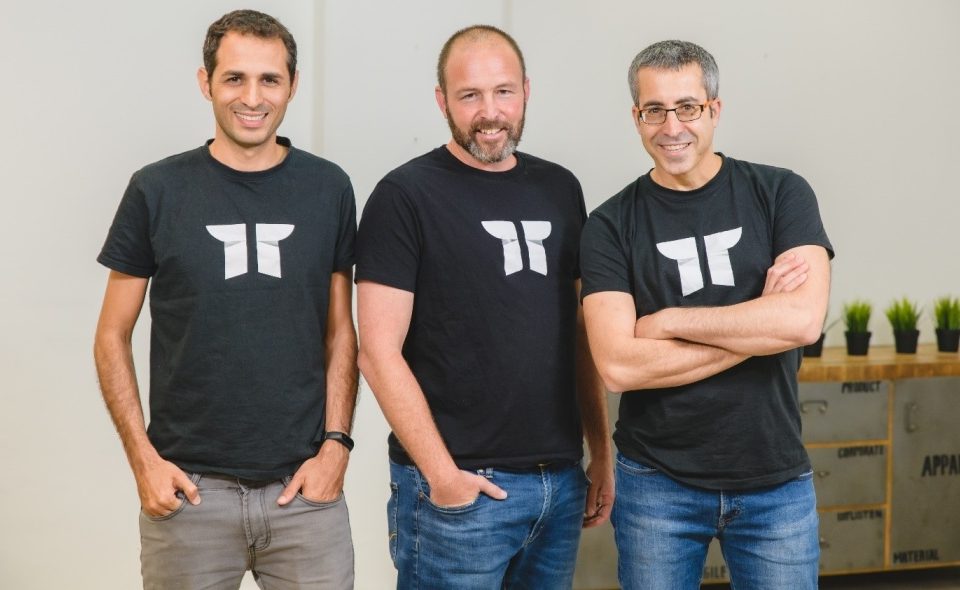 The covid pandemic has forever changed the way we work – and the world of software. With many employees now working remotely and companies increasingly moving to the cloud, employees have been able to download, use, and expense SaaS applications without IT being looped in – potentially introducing risk into the organization via unsanctioned apps and increasing spend.

That’s why Torii, a New York City-based tech startup that develops an automated SaaS management platform (SMP), seeks to mitigate this risk by giving IT the tools to manage decentralized IT stacks and automate the process of managing SaaS applications. The platform discovers up to 2X more applications than leading competitors – and then uniquely empowers customers to easily act on this information with automation.

We covered Torii almost a year ago after the Israeli tech startup raised a $10 million Series A financing round to automate software management in the enterprise to expand its engineering and data science teams in Israel and commercial teams in the US. The company has experienced exponential growth since then.

Today, Torii announced it has raised  $50M Series B Round Led by Tiger Global Management, with participation from previous investors including Wing Venture Capital, Global Founders Capital, Uncork Capital, Entree Capital, and Scopus Ventures also participated in the round. The company intends to use the funds to expand its engineering and data science teams in Israel and commercial teams in the US.

Torii was founded in 2017 by Tal Bereznitskey, Uri Haramati, and Uri Nativ. Haramati, who serves as CEO, is also the Head of Product of social media network Houseparty, which rose to fame amid the Covid-19 pandemic. The Israeli startup’s platform automates the discovery, spend optimization, operations, and compliance of SaaS. Torii’s customers include the likes of monday.com, Appsflyer, Fiverr, Payoneer, Instacart, Carrier Corporation, Athletic Greens, and Palo Alto Networks.

Torii’s unique approach is exactly what led to the latest investment and what keeps attracting big-name customers such as Instacart, Carrier Corporation, Bumble, Athletic Greens, and Palo Alto Networks. The funding comes on the heels of the company’s massive hypergrowth – it reported more than a 300% increase in ARR and increased its headcount by 600%.

Across its customer base, Torii is currently monitoring and optimizing more than $1 billion in total software spend and more than $4 billion in total transactions. The company is developing new intelligence features including automatic software recommendation, compliance readiness, and cost allocation.

“Investing in Torii was an easy decision,” said John Curtius, Partner at Tiger Global. “Not only are they pioneers in a high-growth market, but their visionary approach and high customer satisfaction also demonstrate they have what it takes to become the de facto SaaS management platform for enterprises and SMBs alike. We’re excited to help Torii on their journey.”

Unlike conventional SaaS management tools, Torii empowers entire businesses to come together around their cloud apps and stay in perfect sync as they evolve their tech stacks in a distributed, decentralized manner. Not only can customers easily discover all of their apps with Torii, but they can also quickly and automatically take the actions needed to propel business. This eliminates millions of dollars spent on wasted licenses and hundreds of hours dedicated to manual user operations – all while helping to protect sensitive data flowing through hundreds of known and unknown third-party apps.

“The old way of centralized decision-making doesn’t work in the cloud. It’s now easier than ever for any employee to trial, deploy, integrate, and expense any new cloud application,” said Uri Haramati, Founder and CEO of Torii. “Tiger’s investment is an incredible validation of Torii’s unique worldview – one in which IT teams empower their employees to accelerate innovation, instead of constantly chasing Shadow IT.”

According to Torii’s customer data, organizations add an average of 18-19 new cloud applications to their tech stacks every month – 75% of which are non-sanctioned, have not been reviewed, and may not be compliant with security policies. More than 33% of app licenses are subsequently unused or wasted, according to The ITAM Review. 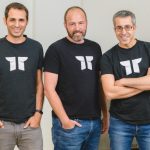