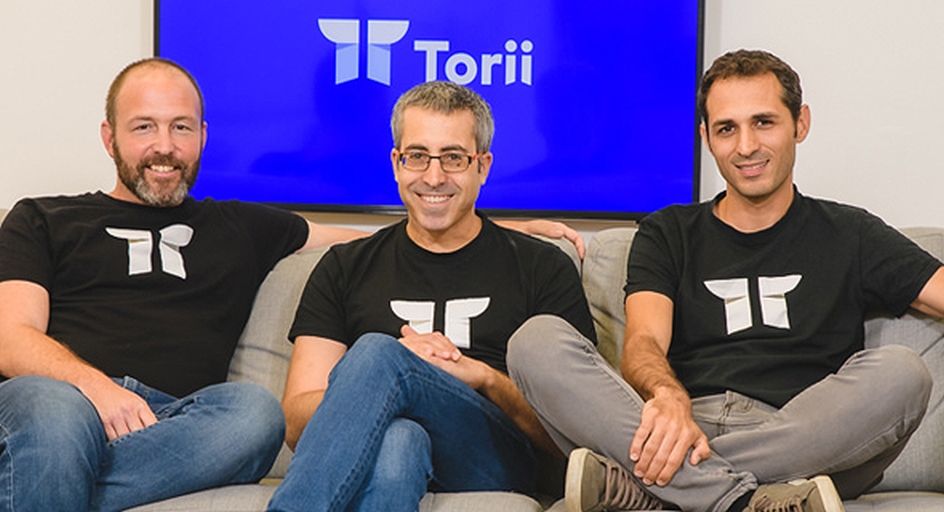 Torii, a New York-based enterprise Software-as-a-Service (SaaS) tech startup, today announces that it has closed a $10 million Series A financing round to automate software management in the enterprise to expand its engineering and data science teams in Israel and commercial teams in the US.

The round, which brings the company’s total funding to $15 million, was led by Wing Venture Capital together with the company’s existing investors Entree Capital, Global Founders Capital, Scopus Ventures, and Uncork Capital. Alongside the financing, Torii also announced that Wing VC Partner Jake Flomenberg is joining its Board of Directors.

In 2020, Torii’s revenues grew 400% year-over-year. Across its customer base, Torii is currently monitoring and optimizing more than $1 billion in total software spend and more than $4 billion in total transactions. The company is developing new intelligence features including automatic software recommendation, compliance readiness, and cost allocation.

SaaS adoption has continued to accelerate organizations’ ability to work from anywhere, improved productivity and employee experience. As the number of SaaS tools across the enterprise grow, so does the level of sophistication, connectedness, and integration. Subsequently, the technology stack has become unmanageable without considerable, dedicated IT resources.

“We’ve reached the point where SaaS can no longer effectively be managed by humans,” said Uri Haramati, co-founder and CEO, Torii. “The enterprise needs a way of managing SaaS usage, spend, and security that will scale and keep employees happy but won’t impact agility and growth. With companies deploying on average 20-plus new SaaS applications every month, this can only be achieved with intelligence-driven automation.”

“Torii transformed our employee onboarding and offboarding. We’ve reduced IT hours spent on offboarding by 75%. And it has helped us to improve internal controls and played a vital role in a successful SOC2 audit,” said João Dobbin, Manager of Business Enablement, Rock Content. “We’ve benefited greatly from Torri’s governance capabilities, gaining visibility into SaaS use, contracts, and costs. Using Torii, we rationalized our SaaS applications usage and saved more than a million dollars.”

Jake Flomenberg, Partner at Wing Venture Capital, commented: “Over the past decade SaaS has gone from the exception to the norm. With the interconnectedness and ease of data collection that SaaS affords, it is possible to unlock far more efficiency gains in the realm of software management through intelligence-driven automation than was possible on-premise.” 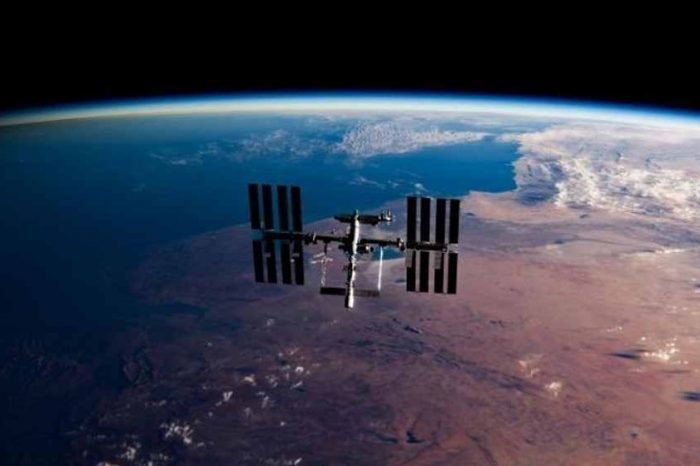 The days of cable companies' monopoly might be coming to an end as SpaceX Starlink outperforms 95% of all U.S. internet service providers 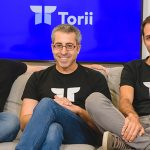