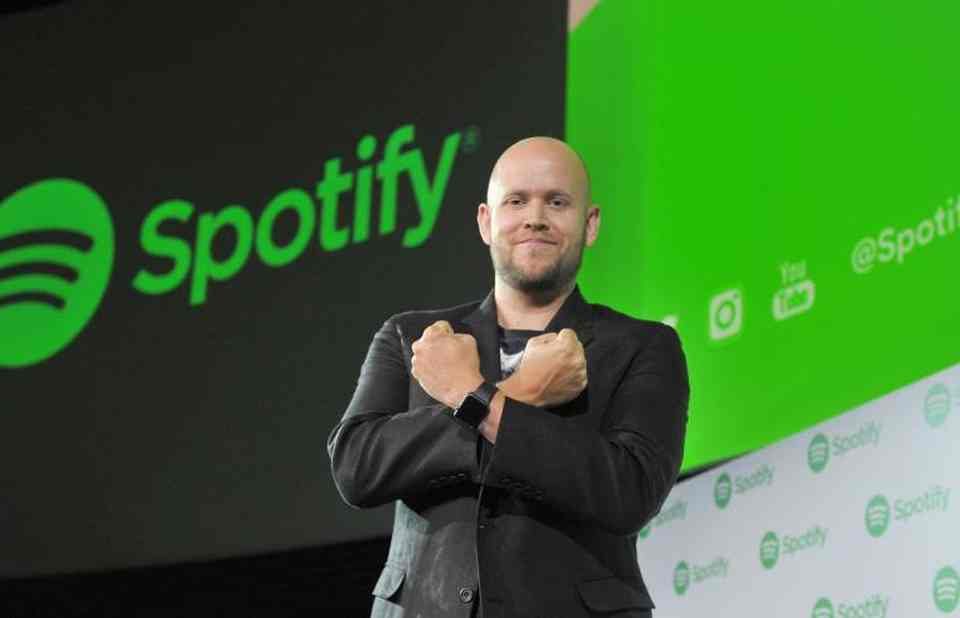 Joe Rogan is the world’s most popular podcaster. He made name for himself interviewing major guests, including Tesla CEO Elon Musk. The Joe Rogan Experience podcast, which is hosted on the Spotify platform, reaches an estimated 11 million people per episode.

On December 29, 2021, Twitter permanently suspended Dr. Malone for alleged ”misinformation” after he said in a tweet that “Pfizer mRNA vaccine does more harm than good.” In early January, Joe Rogan invited Dr. Malone onto his show to tell his own side of the story and why Twitter booted him of its platform. During the show, Dr. Malone presented Pfizer’s vaccine trial data that shows an increased risk of illness and death for the vaccinated. That was what got Joe Rogan in trouble and led the so-called 270 science and health professionals to ask Spotify to end Rogan’s show.

Then last week, rocker Neil Young posted a letter on his website demanding that his music be removed from Spotify in response to “fake information about vaccines” on the platform. Young singled out Rogan because he had allowed Dr. Malone to appear on his podcast show. In his letter to Spotify, Neil Young wrote: “They can have Rogan or Young. Not both.” Spotify later pulled Neil Young’s music following Joe Rogan’s dispute. Young was later joined by Joni Mitchell who also demanded that Rogan be removed from Spotify.

After about a week of silence, Spotify finally responded on Sunday about why it chose Joe Rogan over Singer Neil Young and explains its decision to let Joe Rogan remain on its platform. In a news release, Spotify announced slight changes to its policies around content concerning covid-19, after facing a week of criticism for allowing its creators — particularly podcaster Joe Rogan — to spread misinformation about the pandemic.

“You’ve had a lot of questions over the last few days about our platform policies and the lines we have drawn between what is acceptable and what is not,” Spotify CEO Daniel Ek wrote in a news release. “We have had rules in place for many years but admittedly, we haven’t been transparent around the policies that guide our content more broadly.”

Ek also went on Twitter to explain the company’s decision about why Rogan’s interview did not violate policies. Ek said:

“There’s been a lot of conversation about information regarding COVID-19 on Spotify. We’ve heard the criticism and we’re implementing changes to help combat misinformation.”

There’s been a lot of conversation about information regarding COVID-19 on Spotify. We’ve heard the criticism and we’re implementing changes to help combat misinformation. https://t.co/ic8jfR1RNR

Looking ahead, Spotify said it will add “content advisory” warnings to future shows. The new changes include publicly publishing the company’s internal rules for what is allowed on the platform, “testing ways to highlight” those rules to its creators and “working to add a content advisory to any podcast episode that includes a discussion about COVID-19.”

“We know we have a critical role to play in supporting creator expression while balancing it with the safety of our users,” Ek wrote. “In that role, it is important to me that we don’t take on the position of being content censor while also making sure that there are rules in place and consequences for those who violate them.”

Founded in 2006 by Daniel Ek and Martin Lorentzon, Spotify is one of the world’s most popular music streaming services, with 356 million monthly active users, including about 200 million premium subscribers.

Meanwhile, Joe Rogan’s show is the most-watched podcast in the world. The Joe Rogan Experience podcast is estimated to reach 11 million people per episode.

Below is a link to the video of Dr. Malone’s interview with Joe Rogan. Click on the image below to watch 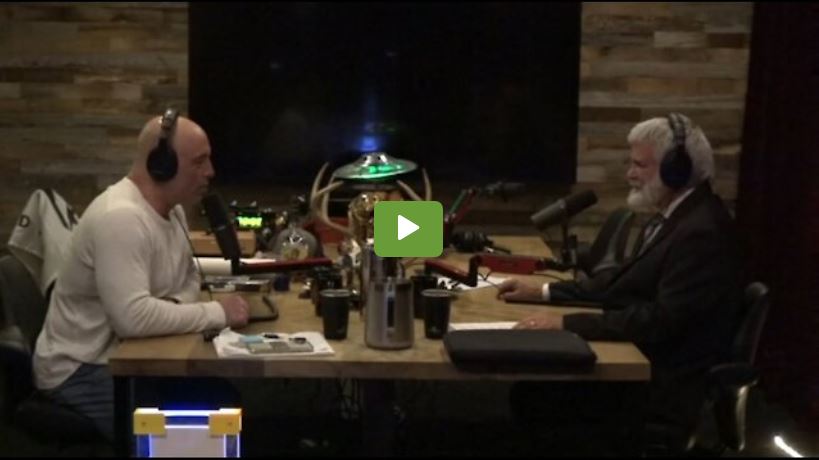 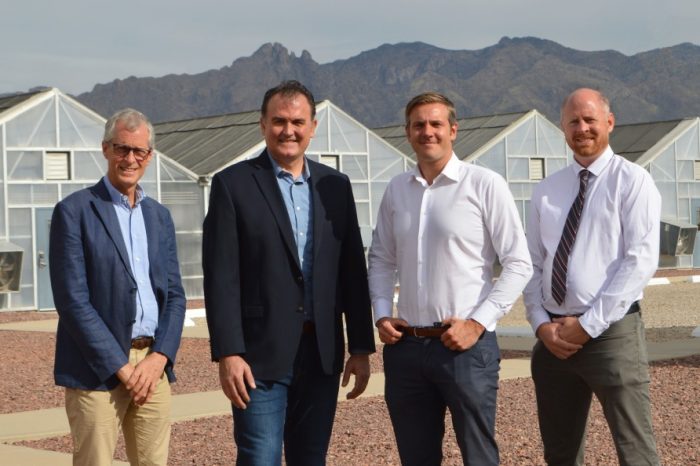 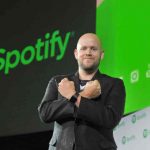