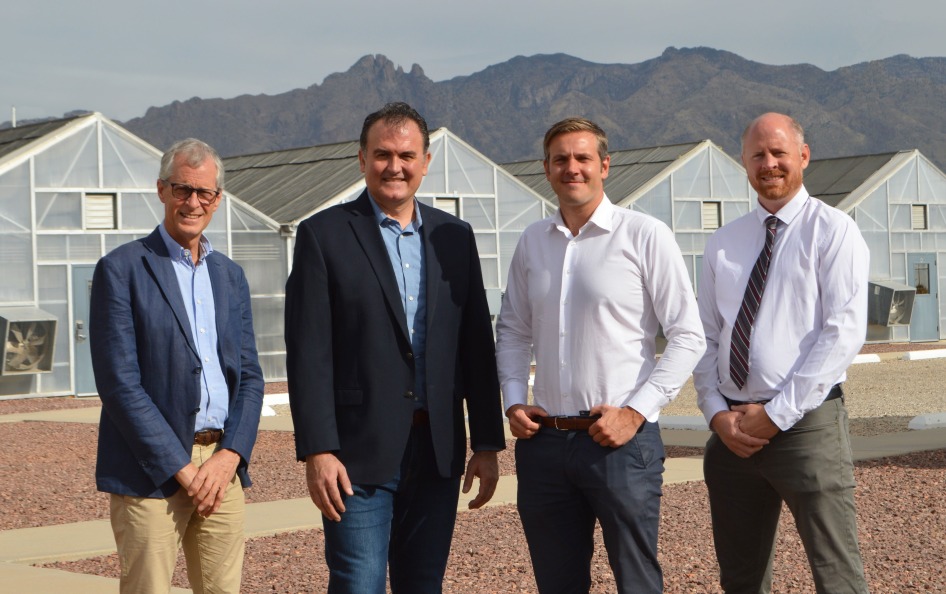 · Technologies developed and delivering commercial and environmental benefits in the Middle East to be deployed in the US
· Potential to be used in water-scarce and abundant sunlight parts of the US
· Low energy, waterless climate control technologies and salt-tolerant crops to be trialed with expected freshwater savings of up to 90%
· Designed to improve food security, increase yields and deliver better margins for farmers

As part of the expansion, Red Sea Farms said the University of Arizona College of Agriculture and Life Sciences’ Controlled Environment Agriculture Center (UA-CEAC) will evaluate its technology and its resource-saving potential to produce crops in resource-limited environments.

Founded in 2018, Red Sea Farms is a spin-out from the King Abdullah University of Science and Technology with a vision to reduce food insecurity, carbon, and freshwater use in the food sectors. The company has developed unique technologies, designed specifically for harsh environments. Red Sea Farms uses its breakthrough technology to enable the commercial farming of produce using low energy, zero freshwater sustainable climate control,

Through a patented system of the unique day and night cooling, along with humidity control and efficient solar and growth monitoring technologies, Red Sea Farms has developed a low energy solution which means freshwater typically used to cool greenhouses is no longer required. International expansion to the US is being accelerated following investment from US investors AppHarvest and Bonaventure Capital. In 2021, funding was also provided in the Middle East by Wa’ed, Saudi Aramco’s entrepreneurship arm, the Future Investment Initiative Institute, Global Ventures, and King Abdullah University of Science & Technology. 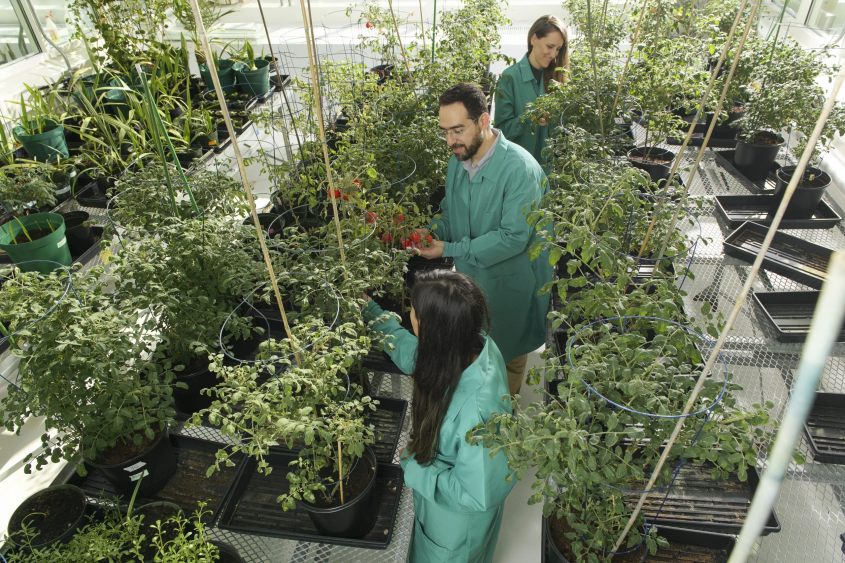 The UA-CEAC is the first institution in the US to investigate the viability of the technologies, fitting with its commitment to facilitate programs, events, and materials for the industry and general public to learn more about the importance which controlled environment agriculture (CEA) has in meeting current and future problems with creative, practical, and highly successful solutions.

The UA-CEAC is well-positioned to evaluate this technology’s viability given its current research including wavelength shifting technology, semi-transparent and photovoltaics integrated films to help enhance crop productivity, resource use efficiency, and sustainability of food production within controlled environments. The Center is also investigating co-optimization of environmental variables and the development of advanced environmental control applications to support resource savings in indoor vertical farming systems, as well as Bioregenerative Life Support Systems.

Red Sea Farms’ systems can be quickly and easily scaled in harsh environments, including the vast parts of the US that are water-scarce where conventional farming methods are either not possible or not cost-effective. The company is developing and using its technology in-house to grow and sell high-quality fresh produce in Saudi Arabia and will sell its unique technologies to growers around the world.

Ryan Lefers, CEO of Red Sea Farms commented: “Many parts of the US are water-scarce with seasonal harsh climates, making it a challenge to grow fresh produce year-round. However, the breakthrough technologies Red Sea Farms has created could help address the reliance on freshwater consumption in food production and improve food security. We are looking forward to working with the University of Arizona on this important subject.”
The initial study will integrate the Red Sea Farms environment technologies onto existing facilities at the University of Arizona Controlled Environment Agriculture Center for a phase-one year-long project so benefits can be fully assessed before further deployment. 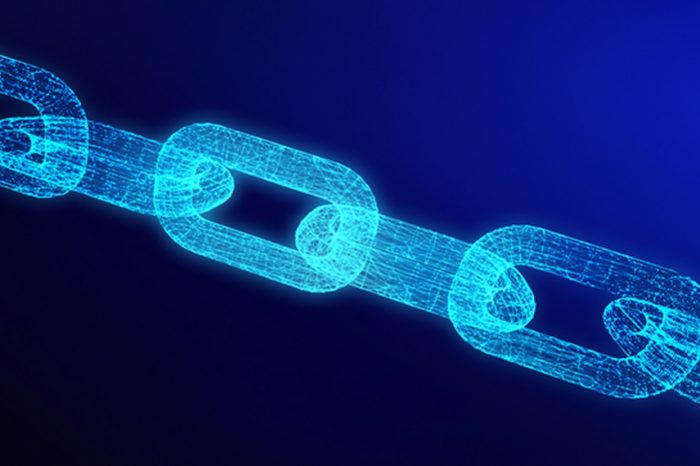 How Blockchain is Disrupting the Future of Wealth Creation, from DEXs to APYs 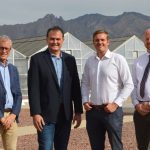