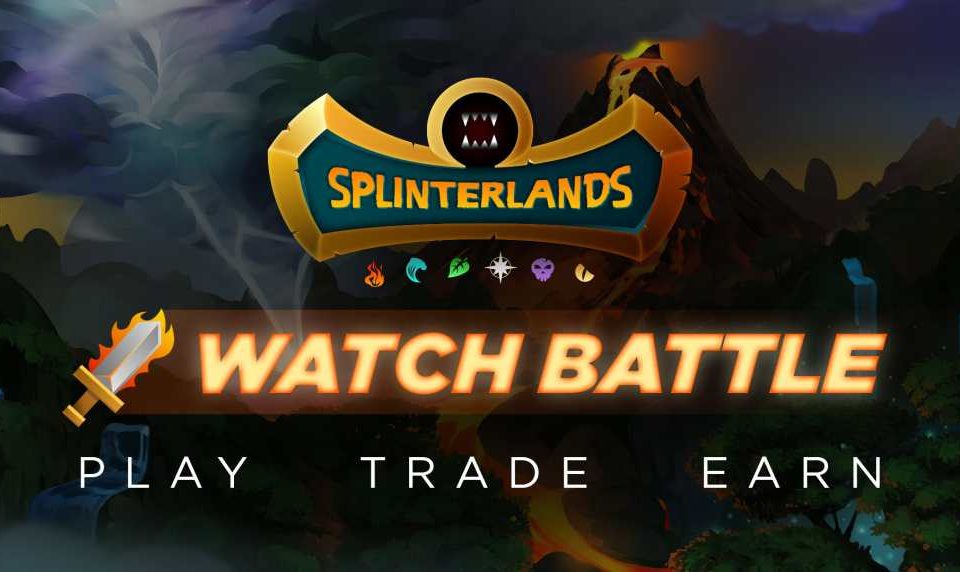 Splinterlands, the next generation of collectible card games and the most popular NFT-based play-to-earn card game 6 months running, announced today it has passed the one Billion battle milestone.

Thanks to its ever-increasing popularity and sustained presence atop the charts as the go-to play to earn game for six months in a row according to dappRadar, Splinterlands players have fought more than one Billion battles as of January 25th, 2022. The game, which allows players to buy, sell, trade, rent, & fight with their NFT based monsters, combines the NFT world with the crypto-game environment to maximize both the fun and rewards for its gamers.

Players compete for a limited reward pool of the Splinterlands in-game cryptocurrency token called Dark Energy Crystals (DEC) as well as provably scarce and valuable NFTs from daily quests and bi-weekly season rewards. Battle for glory and riches or passively rent out your cards.

In a statement, Aggroed said: “I can’t help but be ecstatic.  This is a historic moment in gaming history and I’m so proud that Splinterlands is trailblazing in play to earn.”

This milestone comes on the heels of the highly successful launch of their latest monster card pack – “Chaos Legion.” The appetite for Splinterlands cards is higher than ever, with almost 7M packs sold within mere days of launch.

Splinterlands’ success shows Play-To-Earn games’ transformative potential and the tremendous appeal to gamers that keeps them coming back for more. The full transparency of the blockchain’s distributed ledger enables gamers to see how many of each different card exists in the entire game. Every card is individually owned, which means that even the creators of the game cannot take them away from any player, and all players are free to buy, sell, or trade them just like physical trading cards.

Splinterlands is one of the top blockchain gaming providers with over 400K active users and thousands of new players joining every day. Additionally, the game has up to 4 million transactions per day, making it the most active gaming hub in the blockchain space today.

Splinterlands also recently announced a partnership with Terablock to enable players of the popular game to transfer their tokens across various blockchains through the TeraBlock Bridge. The Bridge is integrated into the gaming platform and allows for easier and quicker token swapping between multiple networks. Cross-chain solutions are essential in DeFi and gaming, and Splinterlands aims to push the boundaries of what can be achieved. 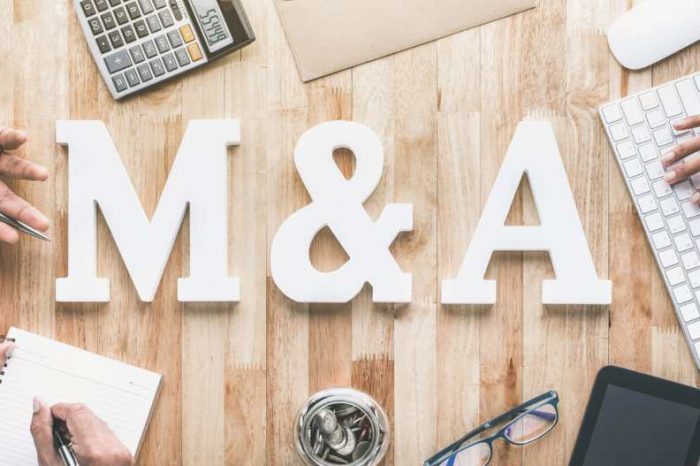 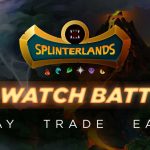