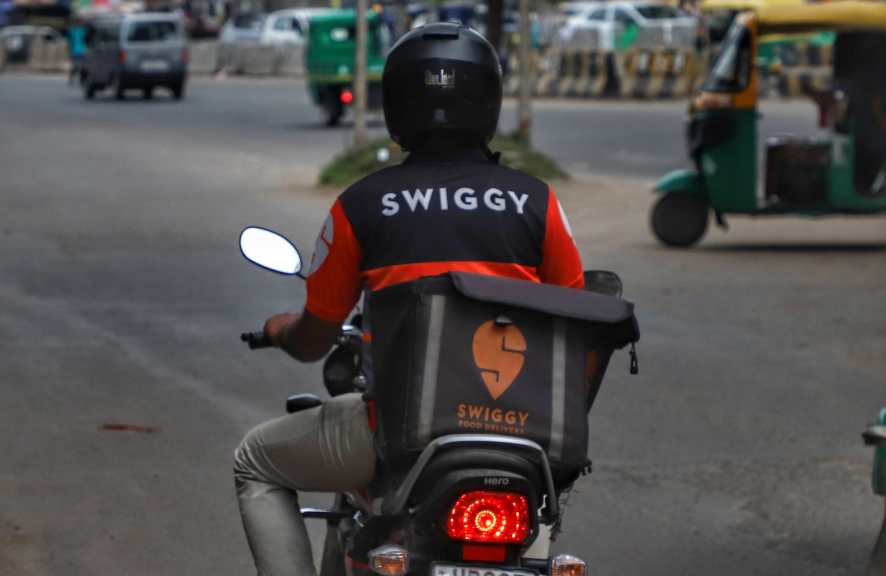 India’s 2022 funding season is off to a great start as SoftBank-backed food delivery startup Swiggy announced on Monday it raised $700 million in funding led by U.S. investment firm Invesco. The round was joined by Baron Capital Group, Sumeru Venture, IIFL, and Kotak. Existing investors Alpha Wave Global and Qatar Investment Authority also participated in the round.

The latest round doubles the company’s valuation to $10.7 billion, according to a report from Reuters, citing two people familiar with the matter. The booming demand for quick delivery of food and grocery in India has accelerated since the pandemic began over two years ago. This has led to millions of dollars in investments flowing into in the sector.

Founded in 2014 by Nandan Reddy, Phani Kishan Addepalli, Rahul Jaimini, and Sriharsha Majety, Swiggy is an on-demand food delivery platform that brings food from the neighborhood restaurants directly to customers’ doors. The startup recently raised $1.25 billion in July 2021. The round, which valued the company at $5.5 billion, was led by Japanese giant SoftBank.

Swiggy said its grocery delivery service Instamart was on track to reach an annualized gross merchandise value run rate of $1 billion in the next three quarters.

Today, Swiggy ‘s food delivery platform lists local restaurants and menu lists on an app for users to order from and track the delivery of its delivery executives. Its service is used to pick up and drop off a diverse array of items, including laundry and document or parcel deliveries to business clients and retail customers. 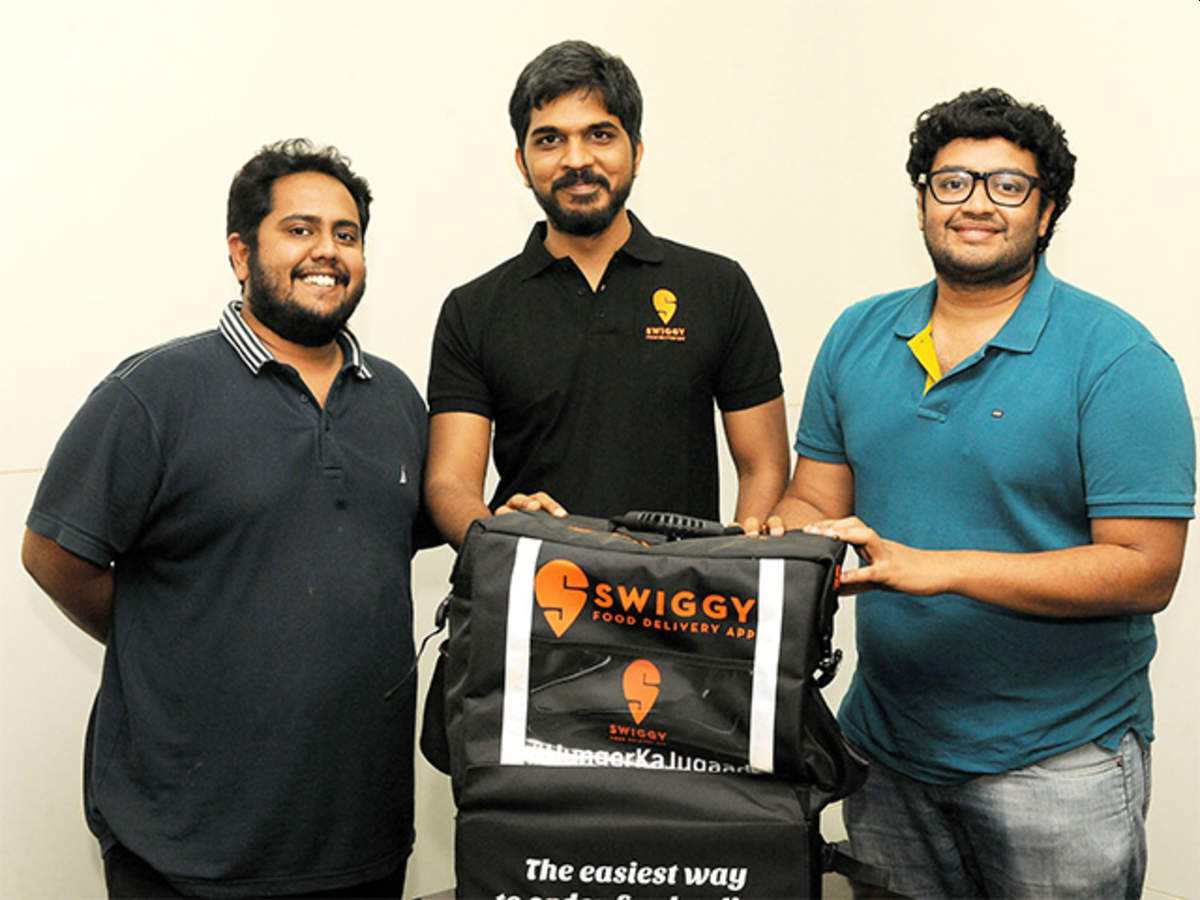 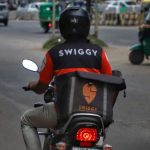