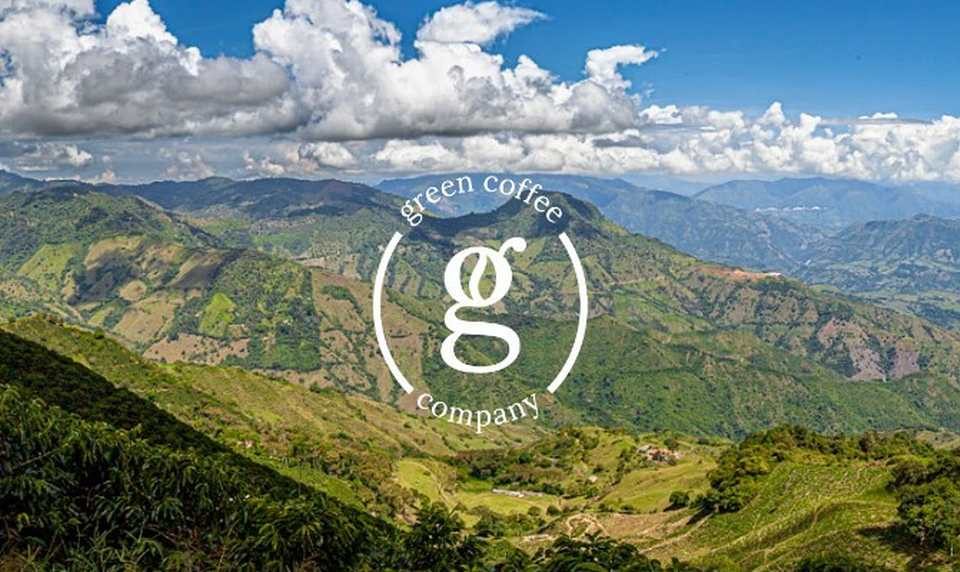 The global coffee market was valued at $102.02 billion in 2020, and it is projected to reach a CAGR of 4.28% during the forecast period of 2021-2026. As of 2020, Folgers was the leading ground coffee brand in the United States, accounting for about over 25 percent of the U.S. ground coffee market. Starbucks ranked in second place, with a market share of around 12 percent.

Colombia has a reputation for producing mild, well-balanced coffee beans. Colombia’s average annual coffee production of 11.5 million bags is the third total highest in the world, after Brazil and Vietnam. Now, one South American startup is on a mission to make Columbian coffee available to everyone

Enter The Green Coffee Company (GCC),  a Legacy Group portfolio company and a Colombian coffee producer with 956 hectares across 11 farms. Unlike big coffee giants like Starbucks, GCC fosters relationships between farmers and roasters in order to bridge the gap between producers and consumers.

Today, The Green Coffee Company announced it has raised $13.2 million Series B funding backed by over 220 individual investors in the business with its accredited investor base rapidly accelerating. Due to high demand from investors, the Series round was recently upsized by $3.5 million to $13.2 million.

The GCC consists of a team of individuals with a diverse range of experiences across the coffee sector, agricultural management, and financial services. GCC is led by Boris Wüllner Garces (President) with decades of experience in the Colombian agriculture space.

GCC said the new funding will enable the company to solidify its position as the #1 largest coffee producer in all of Colombia. The company also added that the path to a successful exit for the company has become more clear as it has navigated through this capital raise.

The $3.5 million upsize to the original $9.6 million Series B was funded in just three weeks by the company’s accredited investor base. Over the past six months, the company has welcomed dozens of investors and supporters of the business to its farms in Salgar, Colombia in order to see its progress first-hand. The GCC has inaugurated the first of two new world-class coffee processing facilities, with the second expected to come online in Q1 2022.

The Green Coffee Company is a consolidated coffee farming operation headquartered in the U.S. with operations based in Medellin, Colombia. The company’s innovative business model allows for complete control of the supply chain: from cultivation, through processing, to direct trade with end clients.

GCC’s holistic approach to the coffee sector and commitment to best environmental practices not only establishes the long-term profitability and sustainability of the business but also improves the quality of the coffee produced on the farms. 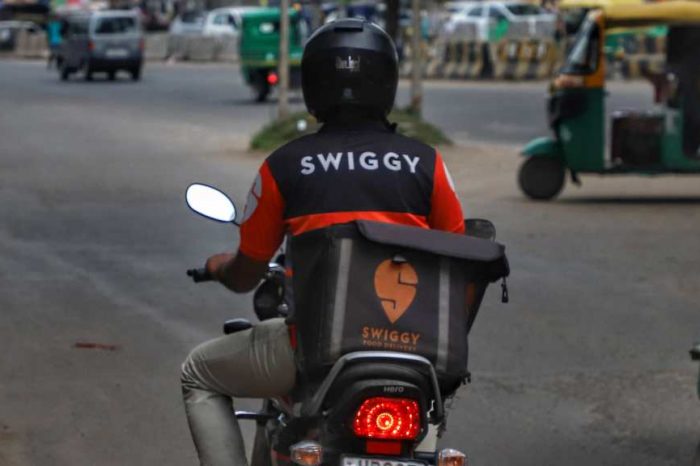 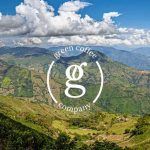